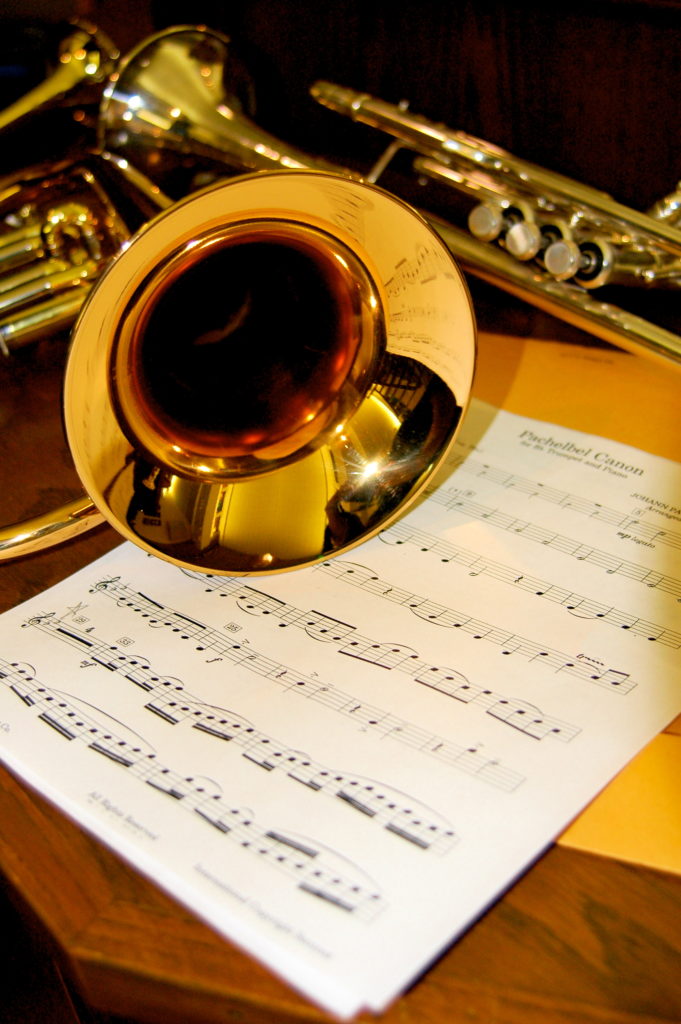 There have been cases where God has sent judgment upon a nation. Because Sodom and Gomorrah were extremely wicked, the Lord rained fire and brimstone down upon them. When the Israelites murmured against the Lord and Moses, the Lord sent deadly serpent among them; many of the people died (Numbers 21:5-6).

As we have seen, Revelation depicts God’s judgment upon the Roman Empire. Each of these pictures of judgment reveals a little more of God’s character, his hatred for sin, and the judgment he will send at the end of this age. Tonight, we want to examine the blowing of the first four trumpets. Some preliminary remarks:

Let’s look at these trumpet blasts.

Judgment on the Vegetation, v 7

Notes about this verse:

Judgment upon the Seas, vv 8-9

When the third angel sounded, “a great star fell from heaven, blazing like a torch, and it fell on a third of the rivers and on the springs of water. The name of the star is Wormwood. A third of the waters became wormwood, and many people died from the water, because it had been made bitter.” Unlike the previous trumpet that affected salt water, this trumpet’s sounding affects the fresh water. This falling star could easily refer to a comet, shooting star—In the ancient world, comets were considered divine omens of death and disaster. That this star fell from heaven shows that God is active in the judgment brought against the earth. This sounds much like Isaiah’s description of the king of Babylon’s fall (Isaiah 14:12); if we are correct in saying the second trumpet shows the downfall of a great city, this trumpet may depict the fall of the king/ruler of that city.

The name of the star is Wormwood. A third of the waters became wormwood, and many men died from the water, because it was made bitter. Wormwood is the name of a plant that has a strong bitter taste; although the plant wormwood is not poisonous, many men are depicted as dying from the bitter water. Wormwood may symbolize that God`s punishment bring bitterness, suffering, or sorrow. In this way, the people died from the wormwood, God’s punishment.

Judgment upon the Heavens, v 12

The idea here is that God is bringing punishment upon the world.

Even the powerful will face God’s judgment—the sending of the mountain into the seas and the great star’s falling from heaven demonstrate this.

John looked and heard an eagle flying through the midst of heaven. saying with a loud voice, “Woe, woe, woe to those who dwell on the earth, at the blasts of the other trumpets that the three angels are about to blow!” The Greek term for “eagle,” could also mean vulture, which in this context would symbolize impending doom. This vulture flies in mid-heaven, where everyone can see him, and he cries with a loud voice so that everyone can hear him. This angel pronounces a warning upon those who are inhabitants of the earth. Those who “dwell on the earth” are those who are not faithful to the Lamb. This vulture gives the non-Christian world, who are about to receive God’s punishment, a warning.

If God were to speak directly to us today, no doubt he would give non-Christians a warning. He has given warning to non-Christians and Christians alike in Scripture. But, are you heeding God’s warning?