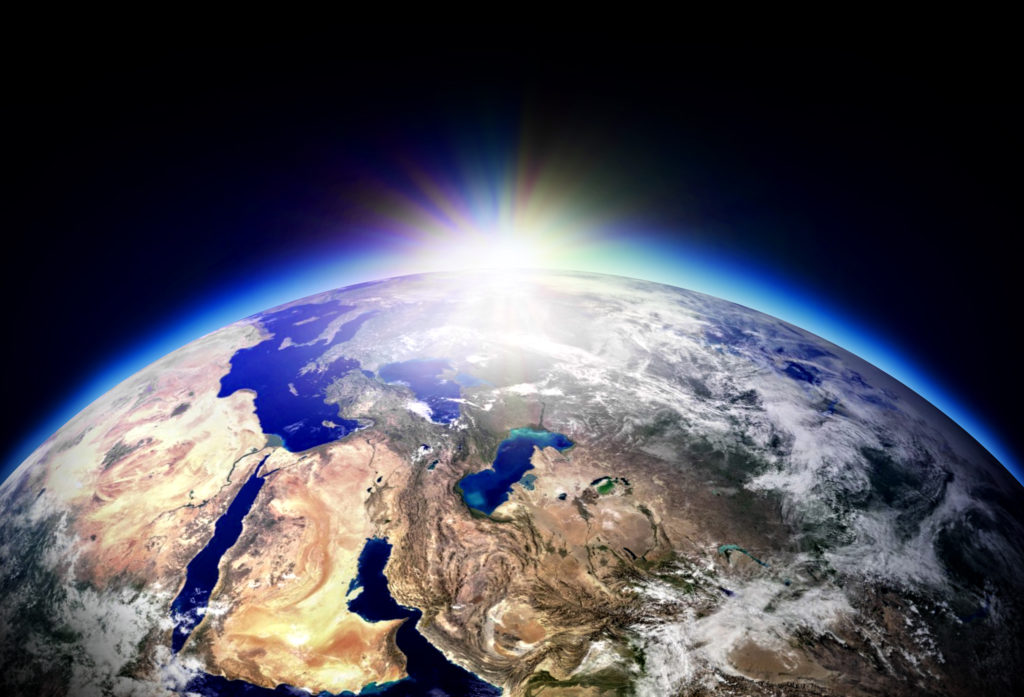 I fear many of us know that judgment is coming, but we think of judgment as something far in the future. But, judgment could come much sooner than expected. Jesus’ Second Coming “will come like a thief” (2 Peter 3:10). Jesus may come at any moment. Even if we die prior to the Lord’s return, we shall face judgment. James reminds us of how fragile life is: “You do not know what tomorrow will bring. What is your life? For you are a mist that appears for a little time and then vanishes” (James 4:14). When the mist that is our life vanishes, we will face judgment: “It is appointed for man to die once, and after that comes judgment” (Hebrews 9:27).

Many today scoff at the idea of a judgment. They do not believe that one day they will be called upon to account for their lives. However, Scriptures presents the day of judgment as a reality. God “has fixed a day on which he will judge the world in righteousness by a man whom he has appointed; and of this he has given assurance to all by raising him from the dead” (Acts 17:11). “Each of us will give an account of himself to God” (Romans 14:12). Even those who mock the idea of judgment will one day stand before God.

This morning, we want to take a closer look at that Great Day.

The great throne is white. White represents purity, holiness, and righteousness—attributes God greatly possesses. God will judge the world with righteousness (Psalm 96:13). No one at judgment will be able to claim that God judged him unfairly. God renders righteous judgments—his judgments are right!

The earth and heaven fled away from God’s presence. This could be a way of describing the literal destruction of the universe at Jesus’ Second Coming (2 Peter 3:10). However, this more than likely is a poetic way of expressing the fear of the corruptible in the presence of God. When individuals came face to face with God, they were terrified (e.g., Isaiah [Isaiah 6:5] and Peter [Luke 5:8]). Here, the earth and sky are terrified—in a symbolic fashion—to be in God’s presence.

No place was found for the earth and sky—there was no place they could hide, and there is absolutely no place for us to hide from the judgment of God.

One day we will stand before God to be judged. Are you ready for that day?

When we stand before God, we will stand there alone. We will not have the help of family and friends—We will answer for ourselves. As someone said, “In the choir of life, it’s easy to fake the words—but someday each of us will have to sing solo before God.”

The dead were resurrected. As I mentioned earlier, this resurrection occurred before John saw the dead assembled—John wasn’t interested in chronology. The sea gave up the dead in it. Ancient coastal people believed there were two abodes for the dead—the sea and land—burial at sea was often thought, however, to be unnatural and inappropriate. The sea is mentioned to show that no one—not even those lost at sea—will escape divine judgment.

Death and Hades delivered up the dead in them. “Death” and “Hades” are synonyms, and it’s unlikely that John thought of these as two separate entities. Everyone who has ever lived is resurrected to face judgment.

Death and Hades are cast into the lake of fire. Death itself will be destroyed on Judgment Day. The last enemy to be destroyed is death (1 Corinthians 15:26).

The lake of fire is referred to as the second death. Just as there is a deeper, higher life, there is also a deeper, high death—this deeper death is eternal separation from God (2 Thessalonians 1:9). The wicked are punished in fire—the rich man was in agony in the flames of Torment (Luke 16:24).

Anyone whose name was not written in the Book of Life was cast into the lake of fire. This is the final destiny of those who disobey God. Jesus spoke of hell as a place of “weeping and gnashing of teeth” (Matthew 8:12). Weeping and gnashing of teeth come as a result of horrible pain. Hell is a place of pain! If you are not a faithful child of God, hell will be your home for all eternity.

When Vice President Calvin Coolidge, a man known for his few words, was presiding over the Senate two senators became embroiled in a heated argument. In a fit of rage, one senator told the other, “Go to hell!” The offended senator appealed to the Vice President to reprimand his verbal attacker. Coolidge looked up from a book he was reading and said, “It’s not in the rules. You don’t have to go.” Well, on the Day of Judgment, the condemned will have no choice—they shall be cast into the lake which burns with fire and sulfur.

Judgment Day is coming. Are you going to be ready?