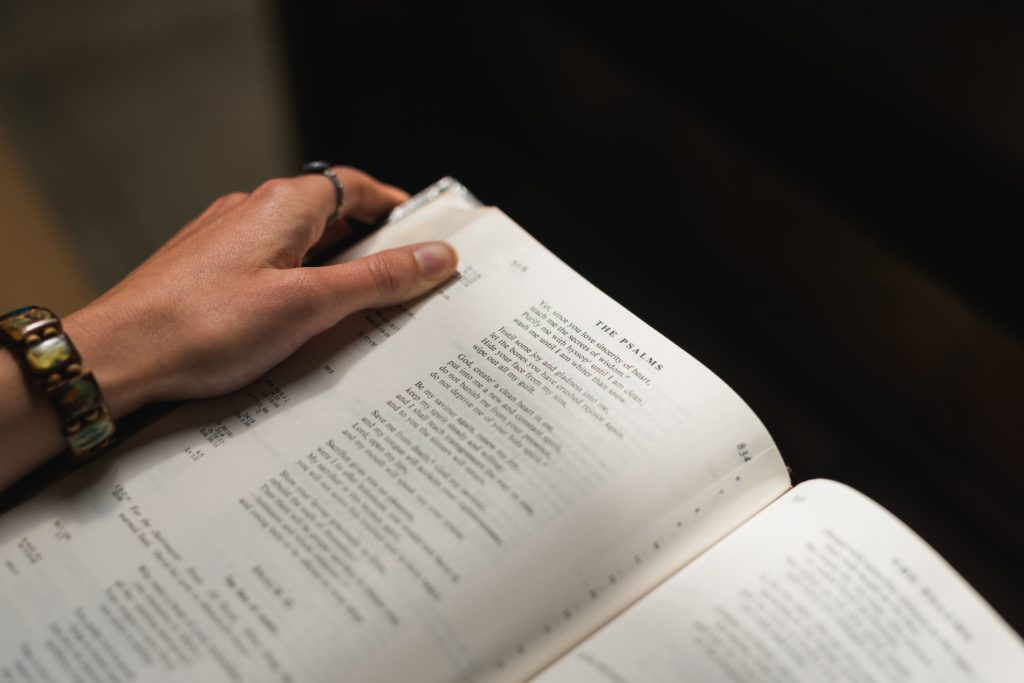 The Truthfulness of Prophecy (Revelation 22:6-7)

In this passage, John tells us about the truthfulness of biblical prophecy. Let’s think about what he says.

And he said to John, “These words are trustworthy and true. And the Lord, the God of the spirits of the prophets, has sent his angel to show his servants what must soon take place.”

Just who is it that spoke to John in this verse? Many of us might want to reply rapidly that it’s Jesus. This speaker does say in verse 7: “And behold, I am coming soon.” However, in verse 8, John fell at his feet, and this individual refused John’s worship. I’m inclined to think that possibly this isn’t Jesus speaking here.

Is the speaker the angel who had just shown John the New Jerusalem? That doesn’t seem very likely, either. This verse corresponds quite well to 1:1 which reads: “The revelation of Jesus Christ, which God gave him to show to his servants the things that must soon take place. He made it known by sending his angel to his servant John.”

If the speaker is merely an angel, it seems far more likely that he would be the angel referenced in 1:1. That doesn’t really seem likely, either. Notice what he says in verses 12 and 13: “Behold, I am coming soon, bringing my recompense with me, to repay each one for what he has done. I am the Alpha and the Omega, the first and the last, the beginning and the end.”

Just exactly who is speaking here? The simplest answer I can give is to simply say: “I don’t know.” It seems possible that John keeps switching speakers, and so different speakers get blurred as you keep reading.

The words spoken by God or a divine representative are, therefore, trustworthy and true. “Blessed be the LORD who has given rest to his people Israel, according to all that he promised. Not one word has failed of all his good promise, which he spoke by Moses his servant” (1 Kings 8:56). “The grass withers, the flower fades, but the word of our God will stand forever” (Isaiah 40:8).

This is where we can place our confidence. Every word God has spoken is true, and every promise he has made will come to pass. What a blessing it is to serve a faithful God and a God whose word is true and faithful!

God sent his angel to show his servants what must soon take place. The term “sent” means to send as an official authoritative representative. Thus, this angel, the one who revealed this book to John, served as a divine representative. When an ambassador from our nation goes to another nation to do diplomacy, it might as well be the President of the United States standing there. It’s the same thing here: this angel’s being sent by God means that he is sewing as a divine representative, God is speaking through him. This angel showed God’s servants what must soon take place. This demonstrates that much of what this book has described had to have relevance in the first century, otherwise, these things could not have “soon” taken place. Most of this book is, from our standpoint, history.

He told John, “Behold, I am coming soon.” This verse causes a small problem, this was spoken nearly two millennia ago, and the Lord has not yet returned. Perhaps, the Lord was mistaken—he thought he was going to come soon, but the Father had different plans. That, as you know, makes no sense whatsoever. Perhaps, “soon” is a relative term. Maybe we’re not to see the “soon” here as meaning “soon” in time. That has a problem, too. For, the Greek term for “soon” means “soon in time” as we think of the term.

We are blessed when we keep the words of Scripture. “Blessed rather are those who hear the word of God and keep it!” (Luke 11:28). “The one who looks into the perfect law, the law of liberty, and perseveres, being no hearer who forgets but a doer who acts, he will be blessed in his doing” (James 1:25). Are you following the teachings of Jesus?