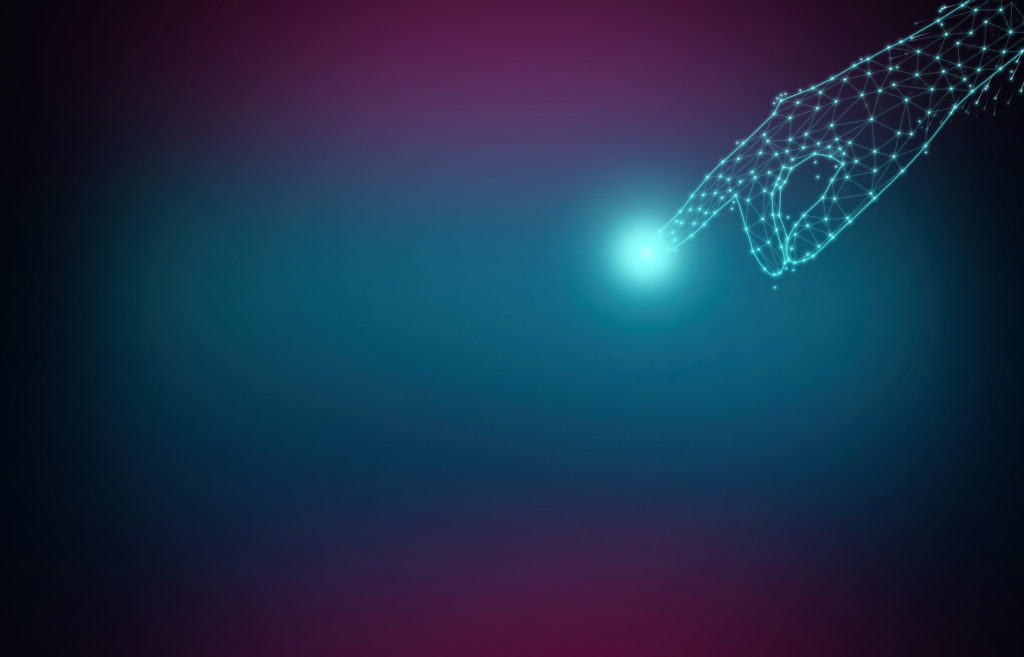 The Sealing of the Saints (Revelation 7:1-8)

After the great cosmic disturbances in 6:12-17, John saw four angels standing at the four corners of the earth holding the four winds of the earth, that the wind should not blow on the earth, on the sea, or on any tree. In antiquity, the four winds represented the four points on the compass—thus, these winds were coming from the north, south, east, and west. Winds are pictured in Scripture as a destroying and powerful force (e.g., Jeremiah 49:36). These angels, therefore, are bringing judgment upon the earth.

John saw another angel ascending from the east, having the seal of the living God.

Since the sun rises in the east, this angel is rising as the sun rises. The sun’s rising is pictured in Malachi 4:2 as a blessing—“But for you who fear my name, the sun of righteousness shall rise with healing in its wings.” Thus, this angel is bringing a blessing. The means of that blessing is the seal of the living God this angel possesses. This seal is probably a signet ring or a cylinder seal which leaves its impression on things. Notice that this is the seal of the “living God” – this contrasts with all the pagan gods in the first century.

This angel cried out to the four other angels. saying, “Do not harm the earth or the sea or the trees, until we have sealed the servants of our God on their foreheads.” The purpose of this sealing is obvious protection, for these angels cannot unleash God’s fury upon the world until God’s servants had been sealed. A protective seal was well understood by John’s readers. God placed a protective seal upon Cain (Genesis 4:15). Ezekiel saw a vision where the righteous were sealed and the wicked killed (Ezekiel 9). Sealing was a common practice in the Roman Empire. Slaves were sealed to show ownership to a master. The adherents of cults were branded to show to what cult they belonged—The members of the cult of Heiropolis were marked, some on their wrists and some on their necks.

Then, from what will God protect us? God will protect us from his wrath—that’s the context of this passage; God’s saints are being kept from the wrath about to be poured on the earth. God will keep us from his wrath. God’s keeping his people from wrath is obvious in 2 Thessalonians 1:6-7: “Indeed God considers it just to repay with affliction those who afflict you, and to grant relief to you who are afflicted as well as to us, when the Lord Jesus is revealed from heaven with his mighty angels.” We can have boldness at the Day of Judgment, because we know God protects his own (1 John 4:17-18).

Twelve thousand were sealed from the twelve tribes of Israel. This listing of the twelve tribes is different than we can find anywhere else in Scripture. Judah, through whom the Messiah came, is mentioned first. Dan is not mentioned but has been replaced by Manasseh. Calf worship originated in Dan. Idolatry was a serious problem when John wrote Revelation. Dan’s exclusion from this list is probably meant to show God’s displeasure with idolatry. The early church thought the antichrist would come through Dan.

We are to understand these twelve tribes as the church. These cannot be the literal tribes, for 10 of the tribes never returned from Assyrian captivity. We don’t even know historically what happened to those tribes; they’re lost. Throughout the New Testament is the idea that Christians are the new Israel. “No one is a Jew who is merely one outwardly, not is circumcision outward and physical. But a Jew is one inwardly, and circumcision is a matter of the heart, by the Spirit, not by the letter” (Romans 2:28-29). “We are the circumcision, who worship by the Spirit of God and glory in Christ Jesus and put no confidence in the flesh” (Philippians 3:3).

Here we find God sealing his saints to protect them from his judgment about to come upon the world. If we are correct in what we said about the 144,000, then we have a picture here of the sealing of the complete number of God’s redeemed – no Christian is left unsealed. Every Christian is protected against God’s wrath.

Isn’t that a blessed thought? We don’t have to worry about Jesus’ return – this world and all therein will be burned up, but we will be saved from God’s wrath. There is not a reason in this world that we should not anticipate Jesus’ Second Coming—we ought to look forward to Jesus’ Second Coming as we would to seeing a loved one we haven’t seen in years. Are you looking forward to Jesus’ return? Have you been sealed? Do you have the protection God offers his children?