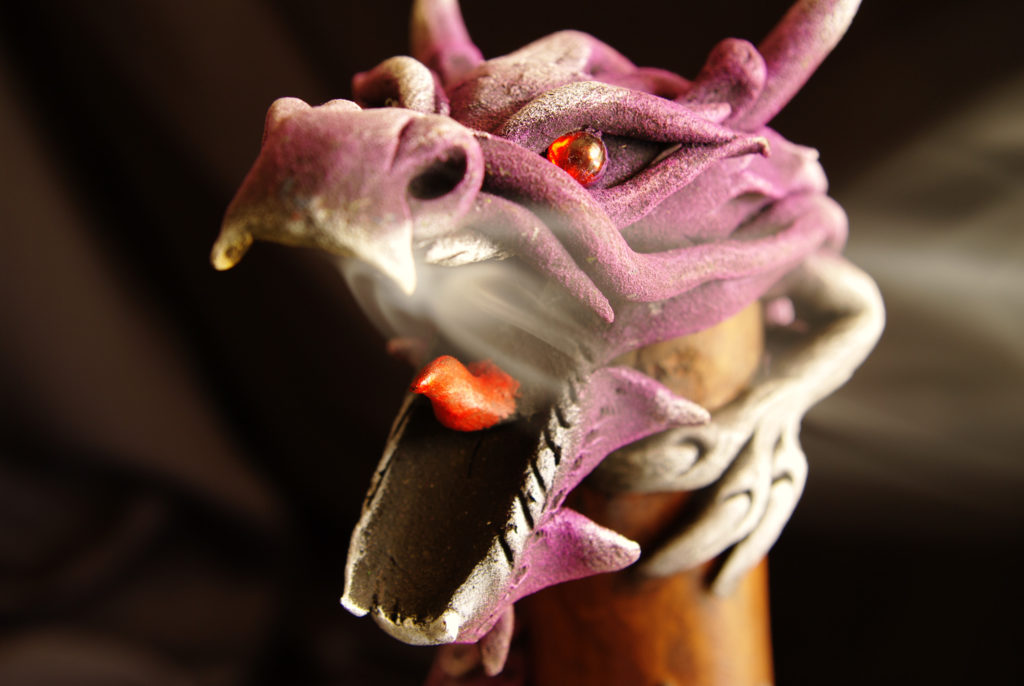 A couple years ago at Halloween, Tammy and I played a horrible joke on RJ. We were in the seasonal department at Walmart picking him out a costume. I found this horrifying mask that I wanted to put on and show RJ—Tammy saw what I was doing and distracted RJ while I could put on the mask. I sneaked up behind Tammy and called RJ’s name. I never saw a more terrified look on a child in all my life, and to this day, RJ does not care for Halloween masks.

The image we will examine this evening is something like that mask—it is terrifying to see. John, in his vision. sees a beast arising from the sea. This beast has some significance for us today. Let’s examine this text to see what we can learn about this beast.

The Appearance of the Beast, vv 1-2

John saw a beast arising out of the sea. The ancient world often associated evil with the sea, and the image here may be of the abyss. The beast’s rising front a place of evil seems to suggest that he himself will be evil, and as we read the remainder of this text, we see that in fact the beast was evil. The word beast refers to a monster, wild animal, especially one dangerous to man—the idea is that this beast is, in fact, dangerous to man.

This beast had seven heads and ten horns and on his horns he had ten crowns and on his heads he had a blasphemous name. The ten horns of this beast represent his power. The crowns on his horns means that he has gained his authority by brute force, and in antiquity the wearing of many diadems was a way to show sovereignty over many countries. This leads us toward identifying this beast as a Roman emperor. The beast had a blasphemous name on his heads: Since this beast is opposed to everything God stands for, he taunts God by blasphemy. This may also have reference to the tendency of the Roman emperors to assume titles of deity. Many emperors did assume titles of deity. Augustus allowed his eastern subjects to pay him divine honors. Nero was referred to on his coins as “Savior of the world.” Domitian was addressed as “Our Lord and God.”

The beast John saw was like a leopard, his feet were like the feet of a bear, and his mouth like the mouth of a lion. The leopard would indicate agility, cat-like vigilance, craft, and fierce cruelty. The feet of the bear indicate the slow strength and power to crush. The mouth like the mouth of a lion could very well refer to the demanding voice, the great things he believes he utters—Just as a lion demands attention when he roars. this beast demands attention when he speaks.

The dragon gave him his power, his throne, and great authority. This beast exercises the authority of the dragon: he received his right to rule from Satan.

John saw one of his heads as if it had been mortally wounded, and his deadly wound was healed. And all the world marveled and followed the beast. This description of the bent seems to point to his identification as Nero. Nero began persecuting the church in AD 64. When the tide turned against Nero, and it was obvious he would die as a public enemy, he committed suicide in AD 68. Revelation 13:14 says this beast was wounded by the sword. Nero committed suicide by plunging a sword into his throat.

Not only had one of the heads of the beast been mortally wounded. his deadly wound had been healed. Rumors circulated throughout the empire that Nero had not really died but that he had escaped to Parthia. He would come again, according to this rumor, conquer Rome and sit upon his throne. The reference to his mortal wound’s being healed seems to have reference to this myth. This also points to an early date of Revelation, a time when this myth was popular. That his wound had been healed caused the world to marvel and follow the beast—we know that Nero did accept worship and that seems to be referenced here.

It was granted to the beast to make war with the saints and to overcome them. The war the beast would unleash upon the church would he persecution; Nero began a persecution of the church in AD 64—it was during this persecution that both Peter and Paul lost their lives. The beast will overcome the saints. To overcome the saints means that the beast will be able to kill them, and Nero killed many saints of God. But, of course, the final victory belonged to the Christians who will overcome by the blood of the Lamb. This demonstrates that God has not promised to protect our physical bodies from persecution. Although the church itself will survive persecution, each Christian may not survive. But, we still have the victory because we go to dwell with the Lord.

Authority was given him over every tribe, tongue, and nation. This shows the far-reaching effects of the Roman Empire. Nero had authority over much of the earth as the emperor of Rome.

The work of this beast is obvious—he was to do whatever he could to entice Christians to fall away from the church. Satan still has his cohorts to do that work—friends, family, co-workers may all encourage us to leave the faith. We need to understand that many will entice us to leave our faith, but we need to stand firm for what we believe.

This passage demonstrates that the Roman government acted with Satanic power and authority. It is indeed a frightening picture to see how depraved man can be.