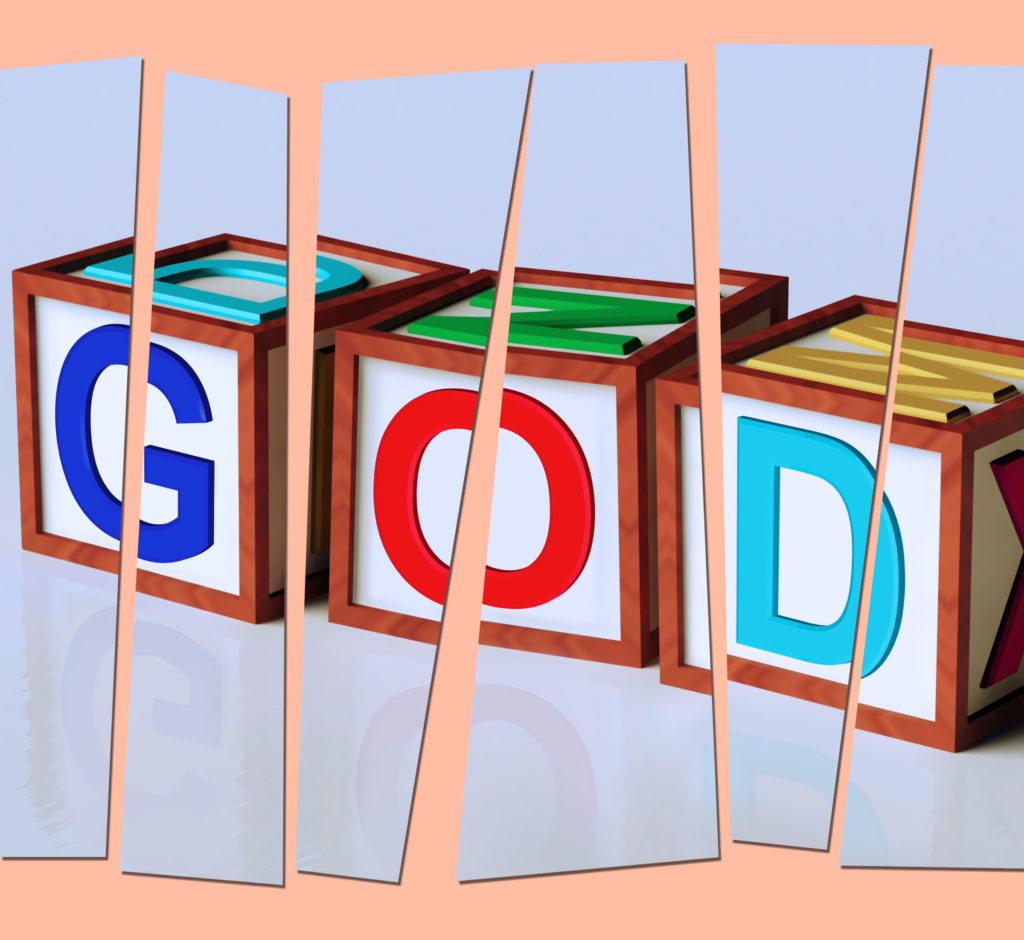 The Revelation’s Sender (Revelation 1:4-5a)

The first-century Christians in Asia Minor needed to know fully who God was so that they might put trust and confidence in him and not worship the emperor and withstand the persecution their refusal to worship would bring. This passage tells the early disciples precisely who God is. We find here a clear representation of the Trinity. God is one (e.g., 1 Timothy 2:5). Yet, we find three “personalities” (for like of a better word) in the Godhead. We find a clear mention of these three distinct “personalities” at the baptism of Jesus. Matthew 3:13-17. God the Son is baptized (v 17), God the Spirit descends upon the Son as a dove (v16), and God the Father speaks from heaven (v 17). Those baptized are to be immersed “in the name of the Father and of the Son and of the Holy Spirit” (Matthew 28:19). In the opening of Revelation, we find God the Father, God the Holy Spirit, and God the Son.

Before we notice the Triune God, John makes some observations we need to notice:

Let’s explore the Triune God who sent this letter to the churches. Triune God is—

The disciples in Asia Minor needed to understand that God is perpetual. The emperor whom they were being pressured to worship would die, but God never does. The eternal God could be with them in their hour of death—whenever that might come—and send his angels to take them to their reward.

This message comes from “the seven spirits who are before his throne.” The picture here isn’t that the Holy Spirit is seven or divided. Revelation presents the Spirit as one. For example, “He who has an ear, let him hear what the Spirit says to the churches” (Revelation 3:6). Rather, the image is that he is perfect.

The Spirit’s perfection would have been a very important message for these first-century Christians to hear. Every single word inspired by the Spirit—from the promise of a crown of life for the faithful to God’s righteous wrath upon their persecutors—is true. As a perfect Spirit, the Holy Spirit had perfect knowledge of what was going to take place.

The Potentate God, v 5a

The Christians in Asia Minor could take comfort in knowing the Lord Jesus, the Potentate God, had sent the Revelation. He was a faithful—true—witness of the Revelation; every word would be true, for it came from Jesus. He was a faithful martyr—He endured faithfully to death just as he was asking the first-century Christians in Asia Minor to do. He was the firstborn from the dead—the One who would resurrect any Christian who gave his life for Christ Jesus. He reigned supreme over the Roman emperor and all the other kings of the earth.

What a blessing it is to know the God who sent the Revelation!