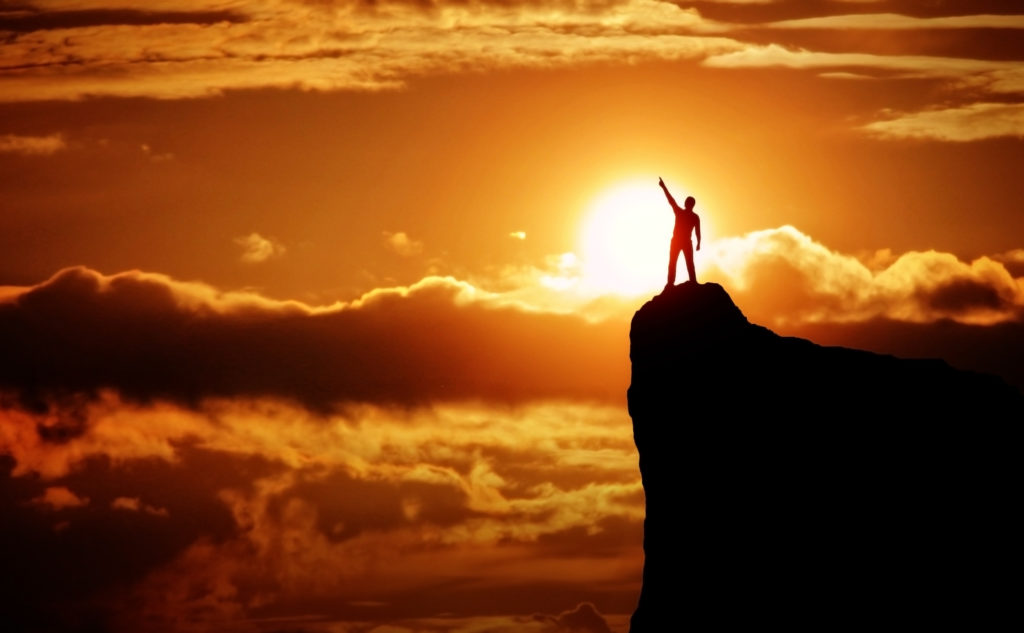 Throughout history, many “prophets” have been wrong. William Miller predicted the Second Coming would occur on March 21, 1844. Joseph Smith claimed that Zion and its temple would be built in Independence, Missouri, in his own generation. In early October, 1929, Yale economist Irving Fisher wrote in The New York Times, “Stock prices have reached what looks like a permanently high plateau.” Only days later, the market would crash, ushering in the Great Depression.

God warned his people against false prophets. False prophets were to die and cause no fear in the hearts of the Israelites (Deuteronomy 18:15-22). False prophets, Jesus said, would arise and lead many astray before Jerusalem’s destruction (Matthew 24:24).

Because many false prophets have claimed to know the future and many true prophets have—through God—known the future (e.g., Isaiah and Daniel), we have grown accustomed to equating prophet with one who knows the future. However, “prophet” accurately reflects a spokesman for God. Aaron, Moses’ spokesman, is described as Moses’ “prophet” (Exodus 7:1). Micaiah promised to speak whatever the LORD spoke to him (1 Kings 22:14).

John identifies himself as a partner with his readers in:

Paul likewise demonstrated proper teaching through proper living. Paul showed the Ephesian elders that they “must help the weak” (Acts 20:34). Paul urged the Corinthians to follow his example as he followed Christ’s example (1 Corinthians 11:1).

John was on the island of Patmos because his testimony and the word of God. Some evidence suggests Patmos may have been a penal settlement. The island was small and rocky—it was in the Aegean Sea about 40 miles southwest of Miletus. According to church tradition, John was sentenced to work in the quarries on the island.

Persecution is a real threat for every Christian. “All who desire to lie a godly life in Christ Jesus will be persecuted” (2 Timothy 3:12).