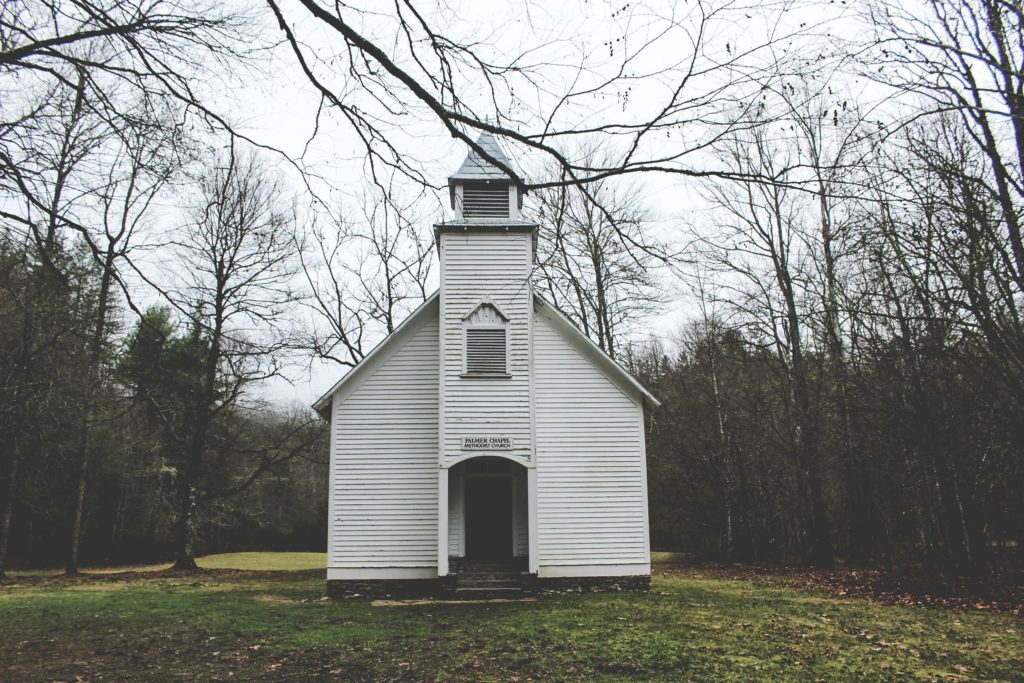 Early Christians faced much persecution. Nero sewed Christians in the skins of wild animals and threw them to wild dogs. Other Christians Nero dressed in shirts made of wax, tied them up in his garden, and set them on fire to light up his garden. According to John Foxe, who wrote Foxe’s Book of Martyrs in the sixteenth century, Timothy spoke against paganism; pagans, in turn, beat him with clubs. Timothy died two days later from his injuries. In his book, John Foxe wrote of many who, because of their faith, died under Roman persecution.

The church in Smyrna faced much persecution. But, it’s apparent that the persecution the church in Smyrna faced came from Jews, not the Romans, as was the case in later church history. Jesus tells John to write to this church so that he can encourage them in the face of their persecution. Jesus reveals himself to this congregation as he “who died and came to life” (v 8). What a comfort this had to be to these Christians! Jesus was going to call upon these Christians to be faithful even in the face of persecution that could easily bring death. Jesus says, “Look, they killed me, but I came back to life. If they kill you, you will come back to life.” Let’s examine this epistle that we might understand what he “who died and came to life” can teach us.

Jesus knew their tribulation. The term “tribulation” literally means a “pressing together;” the idea is that as grapes would be pressed to extract their juice, those who were persecuted were pressed to get them to deny their faith. Christians in John’s day knew all too well what persecution meant. “In the world you will have tribulation” (John 16:33). Paul told the Thessalonians: “No one [should be] moved by these afflictions. For you yourselves know that we are destined for this” (1 Thessalonians 3:3). The tribulation the church was facing in John’s day was so severe that it was called “the great tribulation” (Revelation 7:14).

Jesus knew their poverty. The poverty of these Christians could come from three sources:

Although these Christians were poor, they were rich. They did not have much monetary resources, but they had much, much more. “Listen, my beloved brothers, has not God chosen those who are poor in the world to be rich in faith and heirs of the kingdom, which he has promised to those who love him?” (James 2:5). “Lay up for yourselves treasures in heaven” (Matt. 6:20).

There is a vital lesson here for us—money isn’t all there is in life. Some spend so much time and effort attempting earn more money that they do not serve God as they ought. These Christians didn’t have much monetarily, but they were rich spiritually—they had treasures in heaven, they had blessings beyond measure (Eph. 1:3). Do you have treasure in heaven? Do you have blessings beyond measure?

Jesus knew that the devil was about to throw some of these Christians in prison. Although the Jews were physically persecuting these Christians, Satan stood behind it; it was Satan who really troubled them. The devil put it in Judas’ heart to betray Jesus (John 13:2). Satan “is now at work in the sons of disobedience” (Ephesians 2:2).

The same is true today—it is Satan who troubles us. Many want to know why Christians face troubles in this life. One answer, albeit simplistic, is that Satan brings these troubles on the Christian and the reason is that Satan wants us to leave God and come back to serve him. “Be sober-minded; be watchful. Your adversary the devil prowls around like a roaring lion, seeking someone to devour” (1 Peter 5:8). Peter speaks of Satan’s devouring us through temptation, and one of the ways he tempts us is through the trouble he brings our way.

They Had Hope in Persecution, vv 9-11

Jesus knew what these Christians were enduring. Likewise, Jesus knows the hurdles we face. He knows the hardships we have in this life. How much hope that gives—to know the God of heaven knows what we endure to serve him!

These Christians would have tribulation for ten days. The “ten days” here cannot be taken literally, for many churches—and Smyrna was likely no exception—faced much persecution. The “ten days” here likely means that the persecution would be limited; it would come to an end; it would not last forever. It is not impossible that there is some connection to the testing of Daniel, Shadrach, Meshach, and Abed-Nego for ten days when they refused to eat the king’s food (Daniel 1:12). At the end of those ten days, these four young men were in better shape than those who ate the king’s delicacies (Daniel 1:15)—Likewise, these Christians, if they endured these persecutions, would be in better shape than those who had not faced it.

These Christians would be in better shape than those who had not endured persecution, for they would receive the crown of life. If they were faithful until death, they would receive the crown of life. It is likely that the “of life” is a genitive of apposition, which would mean: “the crown, which is life.” The crown then would be eternal life. They would receive eternal life if they were faithful until death. Although the Greek preposition used here could mean “until,” that’s not the only meaning. This term can mean “unto, to the point of” and it seems that’s the meaning here. Jesus is speaking to those who are being persecuted; therefore, Jesus seems to be saying, “Be faithful even if it kills you.” The author of Hebrews encouraged those to whom he wrote to resist “to the point of shedding [their] blood” to do right (Hebrews 12:4).