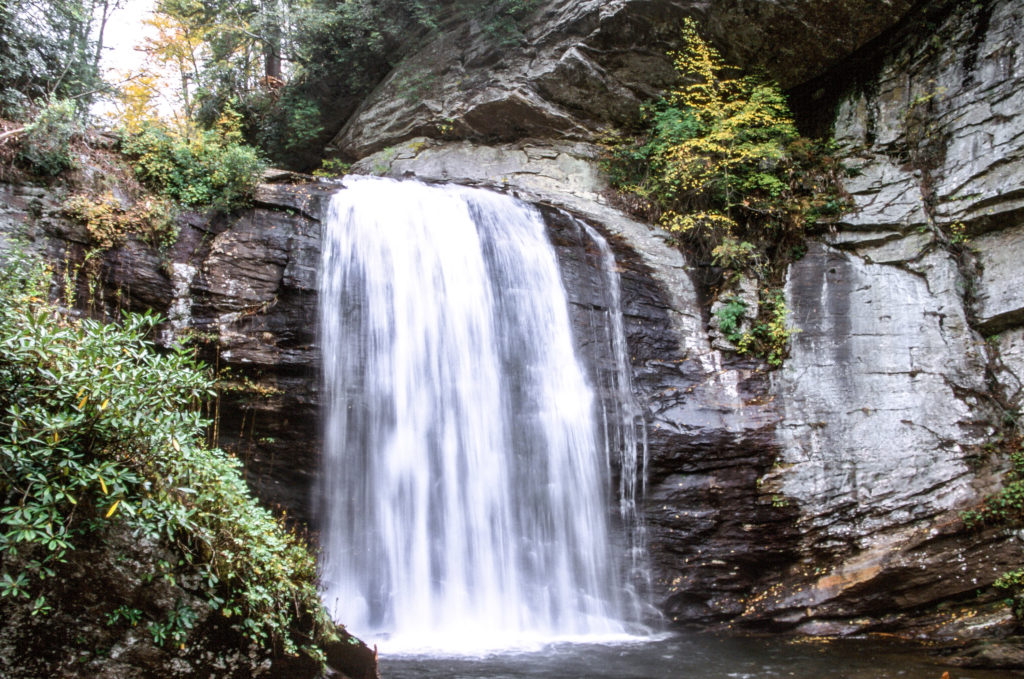 Much that we have on this earth we will not have in heaven—really that’s what this text is all about: things which are not in heaven.

Let’s examine this passage to see what things are not in heaven.

In these verses, John discusses the things in the city that add to its glory. Let’s see what he says:

The city has no temple, for the Lord God the Almighty and the Lamb serve as the city’s temple. The point is that there is no longer a need for the temple; the temple had always served as a representation of God’s presence with his people. There is no longer a need for a representation of God’s dwelling with his people, for he dwells with them in the New Jerusalem. What a glorious thought! When we enter the New Jerusalem, we will be able to look upon the face of God. Just imagine being able to gaze upon the face of God and to behold his glory, his beauty, and his majesty!

The city has no need of sun or moon to shine upon it, for the glory of God is its light, and its lamp is the Lamb. Many Jewish teachers stressed that God’s light would fill the world to come, and here we see that his light does fill the world to come. These Jewish teachers seem to have based this understanding upon Isaiah 60:19-20. “The sun shall be no more your light by day, nor for brightness shall the moon give you light; but the LORD will be your everlasting light, and your God will be your glory” (Isaiah 60:19).

The Lord and the Lamb enlighten this city. God is full of light. Remember it is he who created light. Remember when Moses came down after convening with God his face shone (Exodus 34:29-35). Notice Habakkuk’s description of the Lord: “His brightness was like the light; rays flashed from his hand; and there he veiled his power” (Habakkuk 3:4). God is so full of light that the New Jerusalem will need no sun.

By its light shall the nations walk, and the kings of the earth shall bring their glory into it. Since the nations of the world as we know them have been destroyed at this point in the text, the nations and kings of the earth must be understood to be those who were faithful to God and have been redeemed. Those who now inhabit the city walk by its light. The kings bring their glory into the city. Kings of this world often have great glory—look at the pomp and circumstance, the riches that accompany Queen Elizabeth II. The idea here is that the earthly glory of these kings is over and all glory and all praise now belong to God.

Its gates shall never be shut by day—and there shall be no night there. The gates of ancient cities were shut at night to guard the residents against invaders and danger. The idea obviously is that there is no danger in the New Jerusalem. Those who first read these words understood quite well what danger was. They were facing persecution for their faith—they never knew when their lives would be over. The picture here is that if they endured their persecution all their suffering would come to an end and in the afterlife they would face no danger.

We face great dangers in this time in history. Every day we hear on the TV about threats of new terrorist attacks, about the dangers posed by North Korea, about the dangers of weapons of mass destruction in the hands of dangerous dictators. Every day we hear about murders, about rapes, about burglaries, and the like. We’re not really that safe in this world, and there’s no way to be absolutely safe. But, in the next life, we will have none of these concerns – we won’t even need to lock our doors at night, as it were.

There will be no night in the New Jerusalem. In the ancient world, night was associated with sorcery, demons and robbers, and was considered a good time to stay inside. In today’s world, the nighttime is a dangerous time—there are places I don’t care to be after dark, we lock our doors at night, most crimes are committed at night. There isn’t going to be any night in the New Jerusalem.

They shall bring into it the glory and the honor of the nations. Again, we have the idea of many nations bringing honor and glory for God into the New Jerusalem.

John tells us what will not enter the city: Prostitutes and other “undesirables” were kept outside the city in ancient times. Nothing unclean shall enter the city. John had already made it clear that nothing unclean would enter the city—notice that the “polluted” are mentioned as those who have a lot “in the lake that burns with fire and sulfur” (v 8). God has been portrayed throughout this book as being clean. The four living creatures around God’s throne cry out, “Holy, holy, holy, is the Lord God Almighty, who was and is and is to come!” (Revelation 4:8). In the judgment scene, John saw a “great white throne” (Revelation 20:11)—white, of course, is a symbol of purity. Since God is so pure and holy, we would expect that only the pure would be in that city – Jesus “freed us from our sins by his blood” (Revelation 1:5).

No one who practices abomination or falsehood shall enter the city. We know from an abundance of Scriptures that God tolerates neither sin in general nor falsehood in particular. But, this probably has something to do with the time in which Revelation was written—the abomination and falsehood probably both refer to the worship of the emperor – such worship would have been an abomination before God and it would have been based upon falsehood.

Only those whose names are written in the Lamb’s book of life shall enter the city. The book of life has been referenced throughout Scripture. “The LORD said to Moses, ‘Whoever has sinned against me, I will blot out of my book’” (Exodus 32:33). To the disciples Jesus said, “Do not rejoice in this, that the spirits are subject to you, but rather rejoice because your names are written in heaven” (Lk. 10:20). “I ask you also, true companion, help [Euodia and Syntyche], who have labored side by side with me in the gospel together with Clement and the rest of my fellow workers, whose names are in the book of life” (Philippians 4:3).

This idea is certainly built upon the Jewish idea of a book of the living – all the names of the people were recorded at birth and they were blotted out at death. That was a registry of people who were alive in Israel. Likewise, the book of life is a list of those who are spiritually alive. Is your name in the Book of Life?