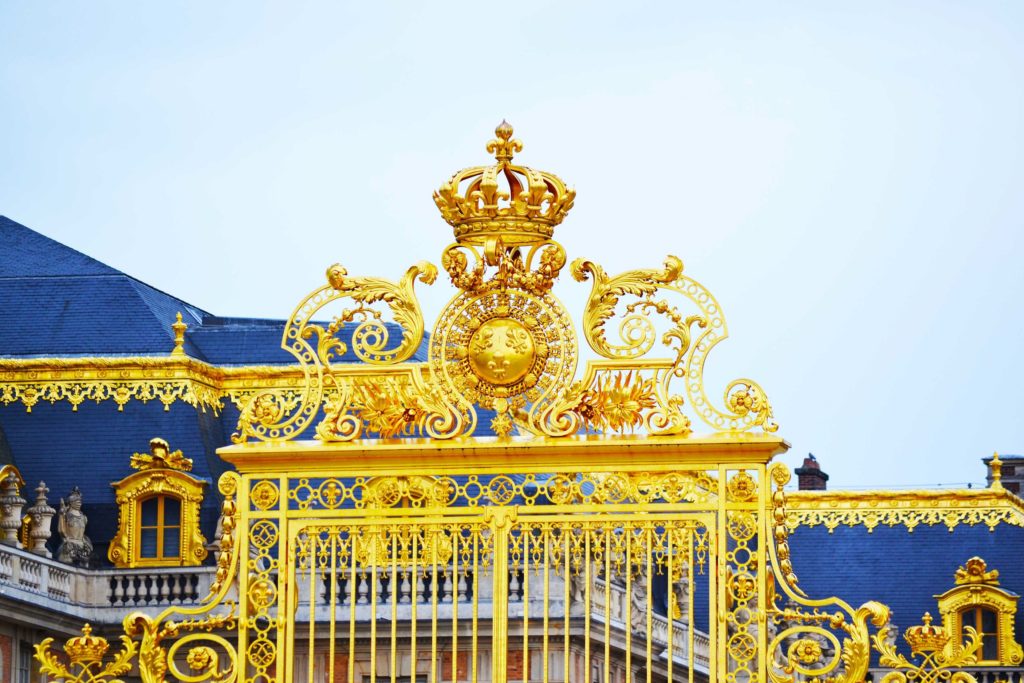 Imagine you have a meeting with the President of the United States about an issue very dear and near to your heart. But, the President is so busy that he can only give you a half-hour of his time, and he wants to meet with you in the Oval Office. Imagine your trepidation as you walked into a room that in America is almost sacred and where so much history has been made. You are made more nervous by the Marines in full parade attire standing at attention outside the office. You walk in to shake hands with the President, and he is sitting at the desk used by so many Presidents. Embroidered on the carpet in the room is the presidential seal, and you realize you are in the presence of the most powerful man in the world.

We would be awe-struck by a journey to the Oval Office. But, imagine our trepidation if we were to enter, not the Oval Office, but the throne room of God. The Apostle John had that opportunity while he was imprisoned on Patmos. After he received from Jesus the letters to the seven churches, John saw “a door standing open in heaven,” and he heard a voice telling him to go through the door and enter heaven (Revelation 4:1). Tonight, we want to go through that door with John and see what John saw. Let’s think about the heavenly throne room.

The God of Heaven

In his vision, John learns much about God.

He learns that God has authority. John sees a throne and One sat on the throne. This would be a throne like a king or judge would sit upon; it is an obvious sign of authority. The Christians to whom John wrote needed to know that God was in control. They were going to be called upon to suffer for their faith, and they needed to understand that God, not Rome, had all authority. God does have all authority (Revelation 15:3; 19:6). God is in control of this world; it is he who has all authority and power.

He learns that God has great splendor. John sees God’s appearance as jasper and carnelian, precious stones in the first century. We cannot say with any certainty what the jasper or carnelian are meant to represent, but they show the splendor and majesty of God. Many scholars believe the jasper referred to here is what we know as the diamond, and carnelian is a bright red gem. Imagine seeing a statue made from brilliant diamonds and carnelian stones.

Adding to this splendor and might are the lightnings, thunderings, and voices coming from the throne. A similar event occurred when God descended on Mt. Sinai in the presence of the Israelites (Exodus 19:16). Such imagery here leaves no doubt in the readers—or John’s—mind that the being on the throne is, in fact, God.

He learns that God is removed from man. Between John and God stands a crystal sea. Without a doubt this sea reflects the glory and splendor of the scene John sees—in this way God’s majesty is doubled. But a sea is rather large, and as such, this shows the distance between man and God. There is a sense in which God is not far from man—“He is actually not far from each one of us” (Acts 17:27). But, there is another sense in which God is very far removed from man. God is holy and righteous, and we are sinful. Sin cannot be in God’s presence; thus, God is far from man (Isaiah 59:1-2).

He learns that God is eternal. The living creatures praise God, saying, “Holy, holy, holy is the Lord God Almighty, who was and is and is to come!” Although this boggles our minds, God had no beginning, and he has no end—He has always existed and he shall always exist. An old man was once asked to define God’s eternity. He said, “It is duration without beginning or end; existence without bound or dimension; present without past or future. His eternity is youth without infancy or old age; life without birth or death; today without yesterday or tomorrow.”

He learns that God is the Creator. “You created all things, and by your will they existed and were created.” Everything that is was created by God, and everything exists by God—God could at anytime decide that nothing would exist, and everything would come to an end.

The Worship of Heaven

In heaven, John sees God being worshiped and adored. We want to examine this worship and adoration.

John sees beings involved in the worship of God.

John sees that the worship of God is continual. “Day and night [the four living creatures] never cease to say, ‘Holy, holy, holy is the Lord God Almighty, who was and is and is to come!’” Heaven is always filled with God’s praises – there has never been a time nor will there ever be a time that God is not praised in heaven.

John sees that the worship of God is appropriate. When the four living creatures praise God, the 24 elders say, “Worthy are you, our Lord and God, to receive glory and honor and power.” God is worthy of the worship he receives.

Indeed, God is worthy of our worship. I am deeply troubled by those who do not worship as faithfully as they ought. We can make arguments from Scripture all day long that their presence in worship is obligatory, but what it all boils down to is that God deserves the worship and praise of men.

But, God deserves more than just the worship and praise of men—he deserves our lives. Do you need to come and give him your life tonight?