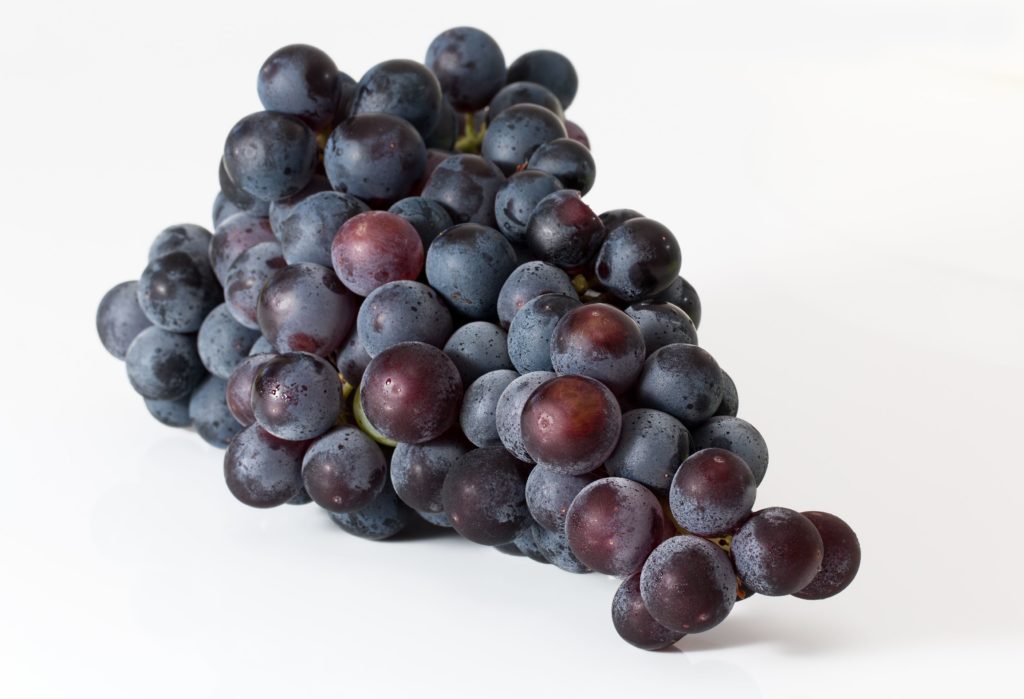 Man can inflict terrible punishment upon lawbreakers—man can do everything from throwing someone in prison for the rest of his life or even taking his life.

But, God can do far worse and has far more wrath than man. Although God is a loving Being, he is a God of justice and of wrath. “Whoever believes in the Son has eternal life; whoever does not obey the Son shall not see life, but the wrath of God remains on him” (John 3:36). “The wrath of God is coming” (Colossians 3:6).

Tonight’s text speaks about God’s wrath and the judgment God will bring upon the world.

Another angel came out from the altar, who had power over fire, and he cried with a loud cry to him who the sharp sickle, saying, “Put in your sickle and gather the clusters from the vine of the earth, for its grapes are ripe.” An angel came from the altar who had power over fire. This seems to be the angel who offered the saints’ prayers on the altar in Revelation 8. He brought the saints’ prayers and offered them with incense upon the altar before God’s throne. He filled his censer with fire from the altar and threw it to the earth.

If this is the case, this angels’ executing judgment seems to be a response to the prayers of the saints. The saints had been praying for God’s judgment to come upon those who afflicted them, and here we see God fulfilling those prayers. Revelation concludes with “Come, Lord Jesus!” (Rev 22:20). The Apostle John prayed for the Lord to come, a time when the Lord will both reward the faithful and punish the wicked. Should we not pray this prayer, too? For the Lord to come and give us the crown of life, and to inflict punishment upon those who do evil?

He cried loudly to the angel with the sharp sickle, “Put in your sickle and gather the clusters from the vine of the earth, for its grapes are ripe.” The grapes were fully ripe—the time for God’s patience had run out and God was ready to execute vengeance upon the world. God, although he is patient, will tire of the sin in the world, and he will execute judgment.

The winepress was trampled outside the city, and blood came out of the winepress, up to the horses’ bridle for 1,600 stadia. The winepress was trampled outside the city. In the biblical era, grapes were trampled in a trough, which had a duct leading to a lower basin where the juice was then collected. The treading of grapes was a figure of divine judgment in the Old Testament. “With God we shall do valiantly; it is he who will tread down our foes” (Psalm 60:12). God said about Assyria: “Against a godless nation I send him, and against the people of my wrath I command him, to take spoil and seize plunder, and to tread them down like the mire of the streets” (Isaiah 10:6).

Blood came out of the winepress, up to the horses’ bridles, for 1,600 stadia. The blood coming from the winepress illustrates quite well the judgment of God. Ancient reports of battles often referred to blood flowing down the streets of town after a massive slaughter. Josephus, the Jewish historian, reports that when Titus took Jerusalem the Romans killed everyone they met and that the whole city was overcome with blood; he reports that the fires of many houses were extinguished by men’s blood.

What a comfort this must have been to the first century Christians! They were suffering unfathomable terror at the hands of the Roman authorities, and the Romans were apparently getting away with it. But, God makes abundantly clear that the Romans would not go away with what they were doing.

Just as this text comforted our earlier brethren, this passage can comfort us, as well. There are so many times that the wicked seemingly get away with what they have done—child molesters go free, murderers are acquitted because of some technicality, people whose hearts are as hard to the Gospel as can be have success upon success while we Christians struggle. But, there is coining a day in which God will equal the score, when he will repay us far our faithfulness and punish the wicked.

This text needs to do more than just comfort us; this text ought to serve as a solemn warning. God will judge the world, and his judgment will be terrible. “The heavens and earth that now exist are stored up for fire, being kept until the day of judgment and destruction of the ungodly” (2 Peter 3:7). “Behold, the Lord comes with ten thousands of his holy ones, to execute judgment on all and to convict all the ungodly of all their deeds of ungodliness that they have committed in such an ungodly way, and of all the harsh things that ungodly sinners have spoken against him” (Jude 14-15).

Think about how severe God’s judgment will be! Unless we prepare ourselves, we will meet God’s judgment. Are you ready to meet that judgment?