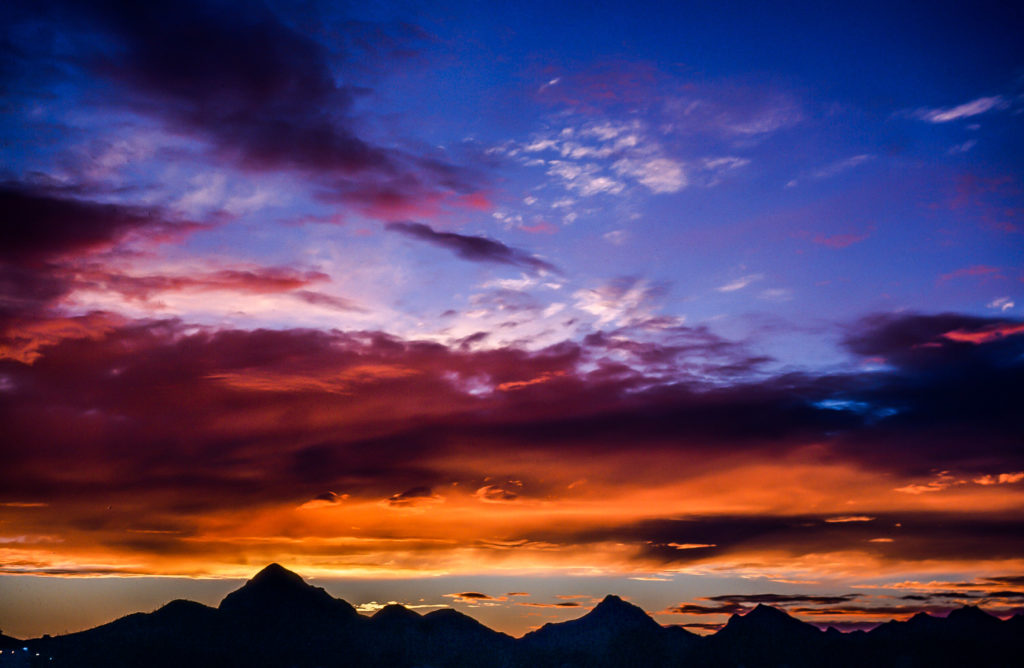 The God of Glory and Wrath (Revelation 15)

Whenever someone dies, regardless of how evil he may have been, we hear about how much better off he is. There is no doubt but that when a child of God passes from this life, he goes to a glorious reward. But, there is also no doubt but that when someone alienated from God passes from this life, he has incomparable misery. The idea that whenever anyone dies he is better off arises from the mistaken belief that God is simply a God of love and mercy.

Although God is a God of immense love and mercy, he is also a God who executes vengeance. The author of Hebrews reminds us, “It is a fearful thing to fall into the hands of the living God” (Hebrews 10:31). If God is just a God of love and mercy, why is it fearful to fall into his hands? “Beloved, never avenge yourselves, but leave it to the wrath of God for it is written, ‘Vengeance is mine, I will repay, says the Lord’” (Romans 12:19)./p>

John saw something like a sea of glass mingled with fire, and those who have the victory over the beast, over the image and over his mark and over the number of his name standing on the sea of glass, having harps of God. There is a sea of glass mingled with fire. Based on Daniel 7:9-10, Jewish texts often spoke of rivers of fire proceeding from God’s throne. The sea’s being mingled with fire may or may not have significance. Some have wanted to take this as a symbolic “Red Sea” through which these Christians have passed and their enemies vanquished. It’s based upon the color of fire being red. That’s seems quite a stretch to me, especially since the Hebrew does not refer to the “Red Sea” but the “Sea of Reeds.” Red may add brilliance to the scene John beholds—this may simply add to the majesty and glory of God John witnesses.

Standing on the sea were those who had victory over the beast and its image and the number of its name. These early Christians had overcome, and because they had overcome they are blest in the presence of God. If we overcome, God will bless us, as well. Each of the epistles to the seven churches of Asia ends with a promise to the one who overcomes (e.g., Revelation 2:7; 3:5).

Those standing on the sea have harps of God. Harps symbolized praise, for they were the chief instrument used in praising God under the Old Testament. However we are to understand these harps, they were suitable for heavenly worship. This, of course, does not imply that they are proper for earthly worship.

He is the King of the nations. We should not be surprised to find God portrayed here as the King of the nations, for this text demonstrates the power God had over the Roman Empire, and indeed all nations. God does have power over all world powers. God “brings princes to nothing, and makes the rulers of the earth as emptiness” (Isaiah 40:23). Nebuchadnezzar would dwell among beasts until he knew “that the Most High rules the kingdom of men and gives it to whom he will” (Daniel 4:25). God’s being the King of the nations must have encouraged the early Christians; God, not the Romans, had ultimate control.

God should be feared and glorified. All men should honor God for all the reasons these saints enumerate. God should be honored because he alone is holy. God is unlike anyone or anything, for he alone is holy. Neither Roman emperor nor idol was holy; only God is holy. God is holy. “Who is like you, O LORD, among the gods? Who is like you, majestic in holiness, awesome in glorious deeds, doing wonders?” (Exodus 15:11). “And my holy name I will make known in the midst of my people Israel, and I will not let my holy name be profaned anymore. And the nations will know that I am the LORD, the Holy One in Israel” (Ezekiel 39:7).

All nations shall come and worship before God, for his judgments have been manifested. The Jews believed that in the time of the Messiah all nations would come and worship their God. This idea was largely based upon Psalm 86:9-10. It is my contention that when Jesus returns all nations—when they are gathered before him (Matthew 25:32)—shall worship (Philemon 2:9-11). All nations shall worship before God because his judgments have been manifested—his righteous judgment will be plain to all.

The angels were clothed in pure bright linen, and their chests were girded with golden bands. Ancient Jewish texts spoke of angels in white linen, but these texts also spoke of priests wearing the same clothing—this could show that these angels are both angels and priests. Golden bands are symbolic of priestly and royal function—again these angels are pictured as divine servants.

Our text this evening closely connects God’s vengeance and his glory. I have a strong suspicion as to why that it is—God’s glory will be clearly seen when he executes vengeance. When God executes his wrath upon the ungodly, his glory will be plainly manifest.