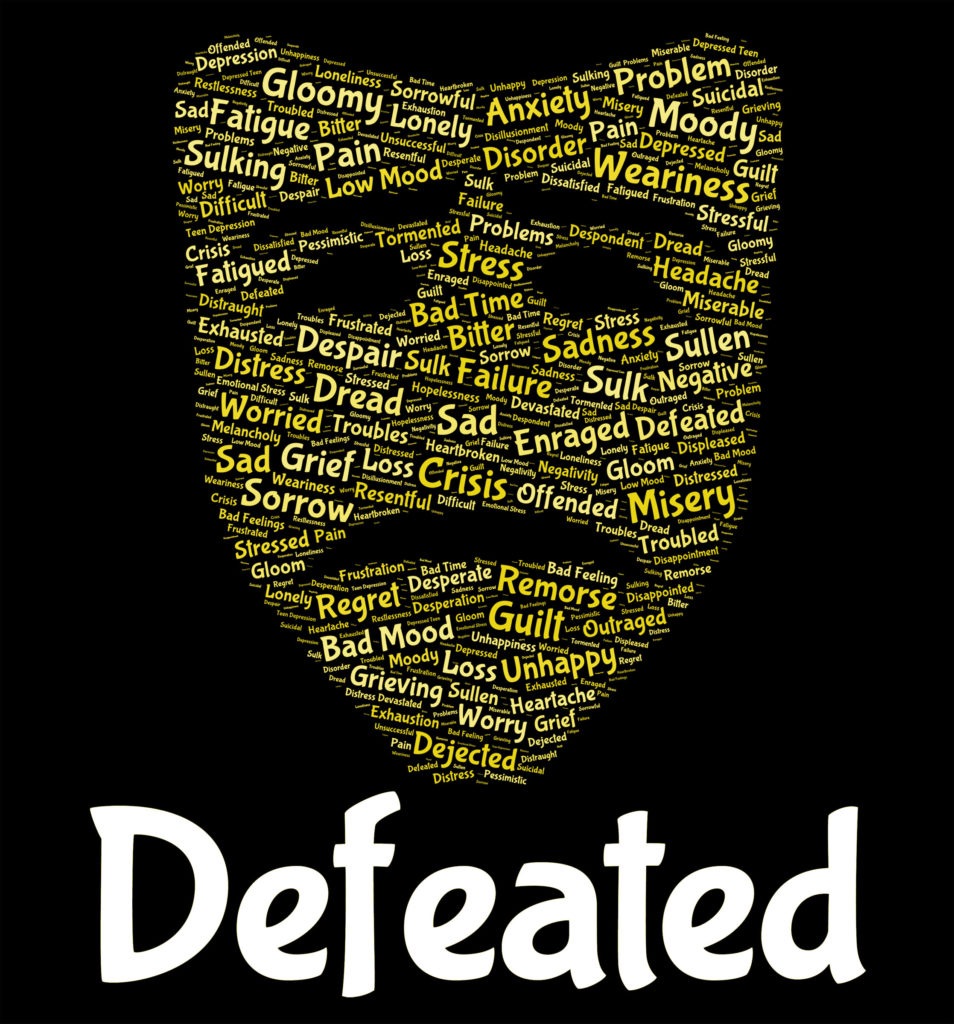 So much of history turns on decisive battles` being won by one side or the other. What would have happened if the Colonies had lost the Revolutionary War? Would we have Queen Elizabeth’s portrait on our currency? Would we still be paying taxes to Great Britain? What would have happened if the Allies had lost World War II? Would Hitler have succeeded in exterminating the Jews? Would we be speaking German rather than English? Would we have any liberties at all?

Tonight’s text informs us that we do not need to fret over those questions—the Lamb has defeated the beast. We want to examine this text that we might be encouraged by the Lamb’s victory!

John saw an angel standing in the sun, and he cried with a loud voice. That the angel stands in the sun probably refers to his splendor. The sun is magnificent and full of splendor. How can you gaze into the sun when it is so full of splendor? The sun, this place of splendor, is an appropriate place to announce the Lamb’s victory over the beast.

The angel cries to all the birds that fly in the midst of heaven, saying, “Come, gather for the great supper of God, to eat the flesh of kings, the flesh of captains, the flesh of mighty men, the flesh of horses and their riders, and the flesh of all men, both free and slave, both small and great.” The angel calls all the birds of the air to come and eat. We know quite well what vultures do when they find something dead; there was a huge farm behind my home, and we boys often saw buzzards flying around some animal that had died. Jesus mentioned the behavior of vultures—“Wherever the corpse is, there the vultures will gather” (Matthew 24:28).

These birds would eat the flesh of all sorts of people—from kings to slaves, both small and great. The leaving of a body unburied in order that the birds might devour it was an extreme, extreme insult in the Ancient Near East. These kings and others would have been those who carried out the emperor cult in the Roman Empire. All classes of people are judged by God—this demonstrates that all of us, rich or poor, small or great shall be judged by God.

This passage had to be a great comfort to these early Christians. Christians were occasionally left out in the field to be devoured by wild animals, but here they learn that their enemies will receive a horrible late themselves, and God will be the cause of that horrible fate. They here see once more that their enemies would be overcome, and they would be victorious.

John saw the beast, the kings of the earth, and their armies, gathered together to make war against him who sat on the horse and against his army. The beast would be the Roman emperor, and the kings of the earth would be the puppet kings that served in the Roman Empire. They pulled their resources together to fight the Lamb and his army. There are many who cooperate to do evil. Think of the Axis Powers during WWII, Hitler and Mussolini. Think of all the conspiracies that are tried in courts—Timothy McVeigh and Terry Nichols. The point here is that although all the powers of the world are gathered against the Lord, the Lord will be victorious. There is no earthly power able to overcome the Lamb. Remember, he is the mighty God, and he will overcome the forces of evil.

The beast was captured, and with him the false prophet who worked signs in his presence, by which he deceived those who received the mark of the beast and those who worshiped his image. These two were cast alive into die lake of fire burning with brimstone. The Greek term for “captured” was often used for arresting someone; the image is quite easily discerned—the beast and the false prophet were arrested; they were no longer allowed to carry out their idolatry unchecked. Remember, the beast would be the Roman Emperor, and the false prophet would be someone close to him who helped to carry out the emperor worship in the Empire.

The rest were killed with the sword which proceeded from the mouth of him who sat on the horse. And all the birds were filled with their flesh.