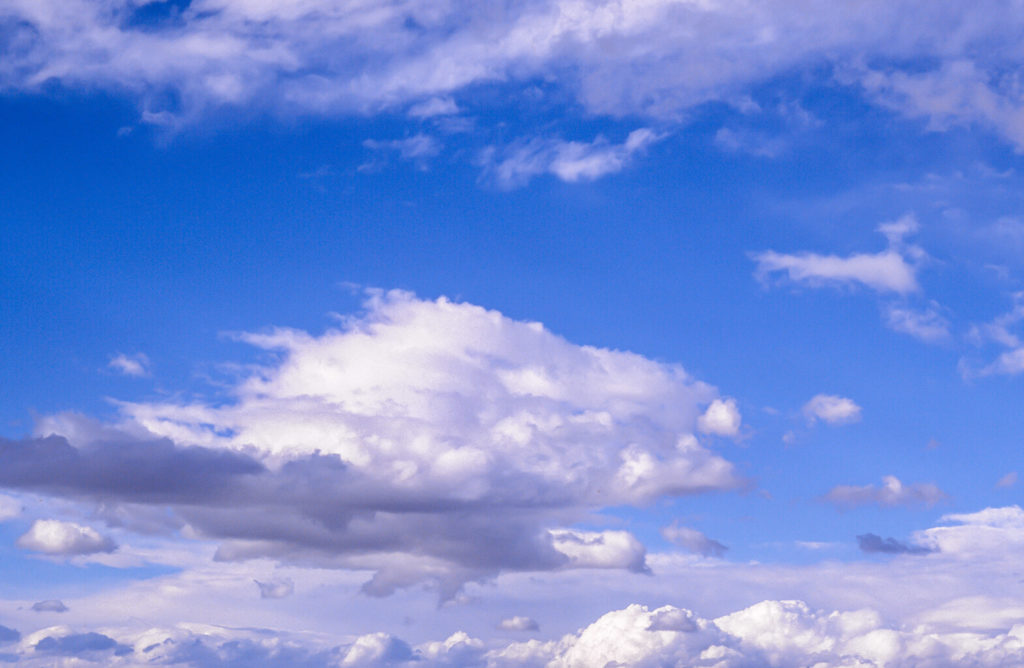 The description of the bride we find in Revelation 21 is quite unusual. She is 1,400 miles high and 1,400 miles wide—try finding a wedding dress that fits. She is a city, not a person.

Let’s read this text and see what we can learn about the bride of the Lamb.

An angel comes to John and says, “Come, I will show you the Bride, the wife of the Lamb.” This must be the same angel who showed John the harlot in 17:1. I used to hold that the depiction of the city in Revelation 21-22 had to be of the church, not heaven. The church, as you know, is referred to as the Bride of Christ throughout Scripture. But, I’ve moved away from that position, because I think it overlooks the reference to 17:1-3; in that text, the harlot refers to the city of Rome. I’ve concluded that there is great literary genius taking place here—John describes Rome, a city, in terms of a harlot, and he turns around and describes the New Jerusalem, the heavenly city, in terms of a bride.

Let’s us examine John’s description of the Lamb’s bride.

The angel carried John away in the Spirit to a great and high mountain. Mountains figure significantly into the history of God’s people. Abraham attempted to offer Isaac upon a mountain. Moses received the Ten Commandments upon a mountain. Jesus was transfigured upon a mountain. The church is pictured as a mountain (Isaiah 2:2-3). Apocalyptic texts often pictured mountains reaching to heaven to provide visibility—thus, John is going to have a good view of what the angel intends to show him.

The angel shows John the great city, the holy Jerusalem, descending out of heaven from God. That this city comes out of heaven shows that God is the builder, the originator of this city.

The city had the glory of God. Her light ups like a most precious stone, like a jasper stone, clear as crystal. Jewish readers of this text would undoubtedly have been reminded of the temple, whose gates had been adorned with gold and silver. Jewish writers open spoke of supernatural precious stones that were luminous, light-giving by themselves. The jasper being referred to in this verse is very likely the diamond.

The picture here is of a glorious, beautiful city. As John continues to describe this city, we will see that its beauty is beyond all description. Heaven is a beautiful place, more beautiful than human words can describe.

The city had a great and high wall with twelve gates and twelve angels at the gates, and names on them, which are the names of the twelve tribes of the children of Israel—three gates were on each side of the city—on the east, on the north, on the south, and on the west. To the ancients, the ideal city had strong, outer walls to provide security for its citizens. Although there is no need for security in this city, John includes the walls here because that was part of the ideal city in his time. Heaven is the ideal city—there’s not going to be anything lacking in that place. John pictures each of the twelve tribes of Israel as having its own appointed place, just as in wilderness.

He who talked with John had a gold reed to measure the city, its gates, and its wall. The idea of measuring a holy place comes from Ezekiel 40:3, where the measuring of the serves to produce repentance in the children of Israel. In Revelation 11:1-3, John was told to measure the temple.

The angel measured the city with the reed: twelve thousand furlongs. A furlong is about 607 feet, thus, this city is about 1,400 miles in each direction. The picture of this huge city is surely meant to indicate that anyone who desires to enter can do so; there is room for anyone who would come.

The wall measures 144 cubits—the wall would have been about 216 feet.

The wall of the city was made of jasper, and the city was pure gold, like clear glass. Jasper was a broad word in the ancient world and was used for any opaque, precious stone. The city was like gold. Again, this would have reminded readers of the beauty of the temple. It is said that when the sun struck the temple doors first thing in the morning, one had to turn his head away from the temple it was so bright.

The foundations of the wall of the city were adorned with all kinds of precious stones. We are not certain that the names of the stones given here correspond with the precious stone by that name today:

The picture is one of a beautiful, beautiful place. Are you on the road to that place?