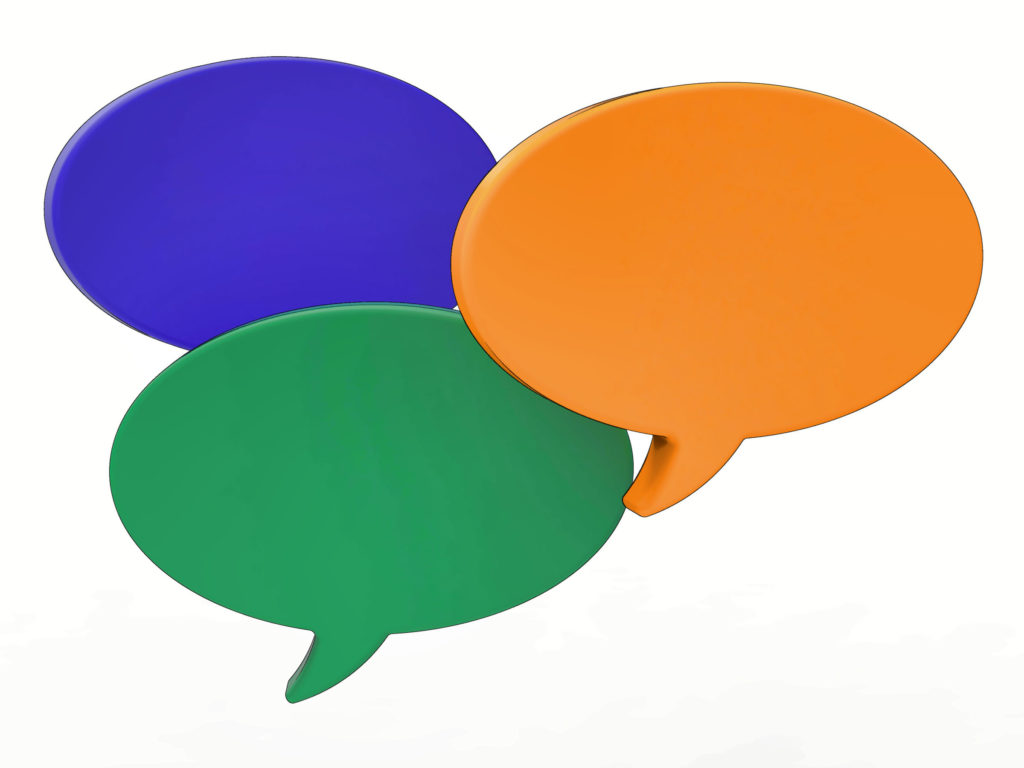 The voice of God is extremely powerful. God spoke the entire universe into existence (Genesis 1). The Lord’s voice at Mt. Sinai was as thunder (Exodus 19:19). “The word of God is living and active, sharper than any two-edged sword, piercing to the division of soul and of spirit” (Hebrews 4:12).

God the Father speaks at Revelation 1:8 for the only time in Revelation. God describes who he is as God. Let’s notice God’s description of himself.

God refers to himself as the Alpha and the Omega. In magic text in the first century, the phrase “Alpha and Omega” was used to denote a deity’s eternal nature or a deity’s name. This is likely a figure of speech known as merism, in which two extremes represent the whole.

God as the Alpha and Omega likely means several things:

In an earlier lesson, we discussed God as “him who is and who was and who is to come” (Revelation 1:4).

The repetition of God’s agelessness emphasizes this truth to the Christians in Asia Minor. They needed to remember that God is ageless: And, the emperor is not; And, their suffering is not. Therefore, he could bring judgment upon Rome. Therefore, he could judge their enemies even after those adversaries died.

The Roman emperors claimed to be powerful, but God reminds his people that he is almighty.

What a blessing for Revelation’s first readers to know God is Almighty! Their bodies might be torn apart by beasts or their heads might be severed, but the Almighty God could raise them up at the Last Day. Rome might be the world’s lone superpower, but God had far more power. The church might look weak and defenseless, but her God was almighty.

God’s word has great power. Are you obeying that word?