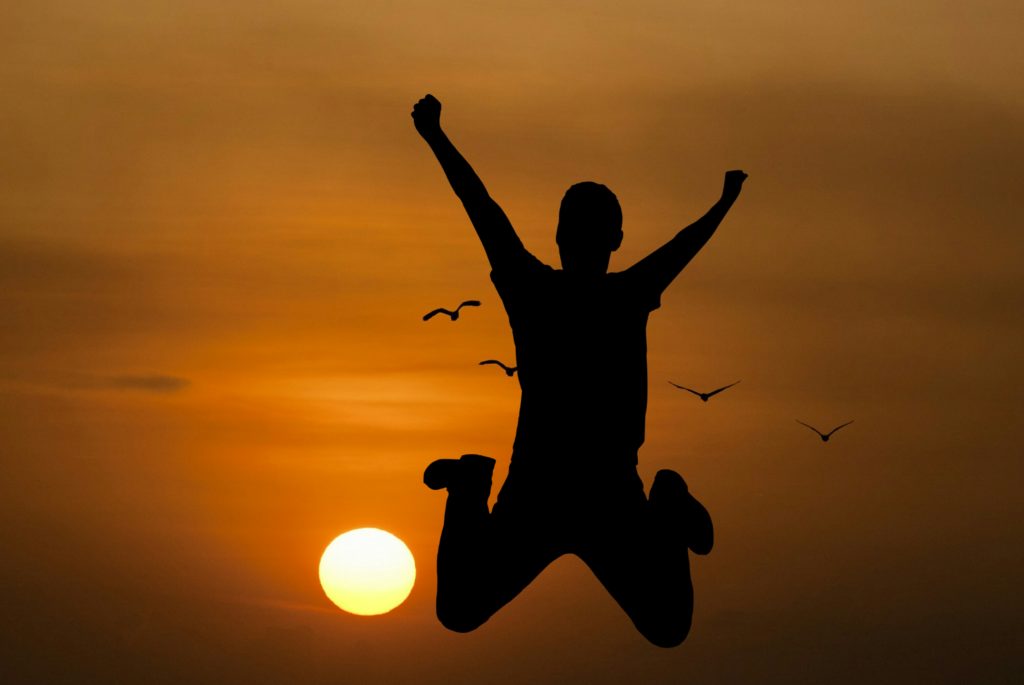 Unfortunately, life is not all that certain. It has been said that the only things certain in life are death and taxes. One more thing is just as certain as death and taxes—the Word of God. Whatever God says shall come to pass; there is no way of getting around it. Tonight’s text portrays that certainty to the Christians in Asia Minor who were facing persecution for their faith. The text demonstrates that judgment upon Rome would be certain, it would most assuredly come. Let’s examine this text and think about the certainty of God’s judgment.

A Call for Celebration, v 20

“Rejoice over her, O heaven, and you saints and apostles and prophets, for God has given judgment for you against her!”

The people of God are called upon to rejoice over the judgment of Babylon. That heaven is mentioned first may require us to understand the “saints and apostles and prophets” as the church glorified. This is not at all an impossible understanding of the text. In Revelation 6:9-11, the souls of martyrs cry out from under the altar—which is in heaven—for judgment upon Rome; here we see that cry being realized.

The people of God are here referred to as saints. “Saints” is not a technical term for one who has died who has performed verifiable miracles as examination of Scripture will reveal. Paul addressed the first Corinthian epistle to “the church of God that is in Corinth, to those sanctified in Christ Jesus, called to be saints” (1 Corinthians 1:2). Paul addressed the Philippian epistle to “all the saints in Christ Jesus who are at Philippi” (Philippians 1:1). These people of God now see God bringing the judgment he had promised.

The apostles are also called upon to rejoice. The term “apostle” simply means one that is sent such as an emissary from one nation to another. There are places in Scripture where the term “apostle” simply means one who is sent and not an officer in the early church. However, here the term “apostle” does seem clearly to refer to the Twelve. The apostles should rejoice, for each one suffered at the hands of the Roman government. John, the author of this book, was the only apostle not to face martyrdom, but he wrote this book from exile.

The prophets are called on to rejoice. The prophets here seem to be New Testament rather than Old Testament prophets because of the mention of the apostles. Prophets did function in early Christianity. Philip “had four unmarried daughters, who prophesied” (Acts 21:9). “God has appointed in the church . . . prophets” (1 Corinthians 12:28).

The people of God are told to rejoice, for “God has given judgment for you against her!” This phrase is quite difficult to understand in the Greek; it is literally “God has judged your judgment from her.” This phrase may mean that God carried out his justice upon Rome based upon the Roman legal system; he imposed the judgment the Roman courts would have imposed upon the city. But a much simpler understanding is simply that God is giving judgment to Rome because of mistreatment of Christians. You will recall that the souls under the altar cried out, “O Sovereign Lord, holy and true, how long before you will judge and avenge our blood on those who dwell on the earth?” (Revelation 6:11). Rome had mistreated the people of God, and he was repaying them for it.

This rejoicing stands in stark contrast to the mourning of the kings, the merchants, and the mariners. What are we to make of God’s people rejoicing over the fall of a city? We need to remember that these Christians were not rejoicing because someone was dead or because great destruction had come upon Rome. They were rejoicing because God’s judgment had been carried out; it was God who had been wronged, and now they see God has having been avenged. These Christians probably also rejoiced because they saw God as keeping his promises. What a blessing to know that God fulfills his promises! Here we see evidence that God does keep his promised. What a great reason to rejoice!

In the image that follows the rejoicing of the people of God, we see quite clearly that the judgment upon Rome is certain.

A mighty angel took up a stone like a great millstone and threw it into the sea, saying, “So will Babylon the great city be thrown down with violence, and will be found no more.” This passage is a direct allusion to Jeremiah 51:63-64, where Jeremiah is commanded to hurl a stone the Euphrates and declare that Babylon would sink, never to rise again. A mighty angel appears upon the scene; he would have had to be a powerful angel to take the millstone and throw it into the sea.

This angel threw a great stone into the sea. In the Hellenistic and Roman worlds mills—both oil and grain—were quite common. The mill consisted of a large round stone with a circular track in which a smaller doughnut-shaped rotary stone revolved. These stones were quite heavy and required a great amount of human or animal power to grind the oil or grain. The angel throws this stone into the sea. This stone does not simply fall into the sea, but it is thrown there. This throwing demonstrates the suddenness and violence of Babylon’s fall. This stone was so heavy that once it reached the bottom of the sea it would not rise; likewise, the city of Rome would fall, never to rise again.

There are dire consequences for the fall of Babylon which the angel enumerates. The sound of harpers and musicians, of flute players and trumpeters, shall be heard in Babylon no more. “Musician” means one who is skilled in music and here it could refer either to instrumentalists or vocalists. Music was used for both entertainment and religion—the entertainment and religion of Rome are gone.

No craftsman of any craft shall be found in Babylon anymore. The Greek term for “craftsman” may refer to an artist in metal, in stone, or even in textile fabrics. The presence of various crafts was an essential feature of the ancient city, but Babylon has no more craftsmen.

The sound of the mill shall be heard in Babylon no more. Meat and flour were the staples in the Ancient Near East, thus milling was a daily activity carried out by slaves or the women of a household. The possession of a mill was essential at this point in history and in this region of the world. The incessant scraping sound of the mill, a normal and frequent sound coming from all homes, is referred to here, and that sound is gone.

The light of a lamp shall shine in Babylon no more. It is not clear if there were streetlamps at this point in Rome; however, slaves often carried torches through town. Since no one is loft in the city, there is no need for shining lamps.

The angel enumerates the reasons for the fall of Babylon. Rome fell because her merchants were the great men of the earth. The merchants here probably refer to merchants who dealt in foreign exports and imports as it did in earlier in this chapter. The idea again seems to be that these merchants brought great luxury and wealth to Rome at the expense of others. Because Rome loved luxury and disregarded the poor, she would fall.

Rome fell because all nations had been deceived by her sorcery. Like Nineveh of old, Babylon deceived the world through her sorcery (Nahum 3:4). “Sorcery” here may refer to love potions or to the occult rites of pagan priests, but within the context of Revelation, this seems to me, at least, to refer to the emperor cult.

Rome fell because in her was found the blood of prophets and of saints, and of all who have been slain on earth.” Some have objected to this verse, because all those killed by the Roman Empire did not die in Rome. But, of course, the point is that Rome was the power behind those executions. The blood of prophets and saints were there. God’s people had been killed by Rome, thus he would execute vengeance upon the Empire. What a comfort to these early Christians who are facing death if they stand up and do right. God has never appreciated the shedding of innocent blood as Jesus demonstrated (Matthew 23:29-36).

There are two main lessons we need to learn here:

Are you ready for the final judgment of God?