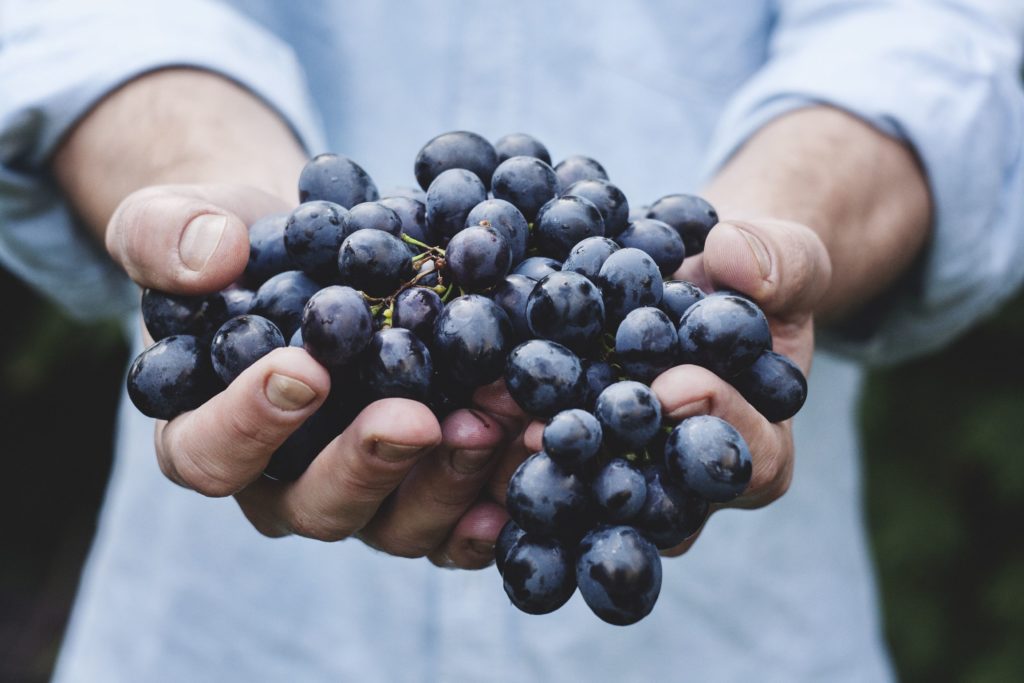 There is a bright day coming when the Lord returns, and we can join him in heaven. The King will say to those on his right, ‘Come, you who are blessed by my Father, inherit the kingdom prepared for you from the foundation of the world’” (Matthew 25:34). At the Second Coming, “we who are alive, who are left, will be caught up together with them in the clouds to meet the Lord in the air, and so we will always be with the Lord” (1 Thessalonians 4:17). “Beloved, we are God’s children now, and what we will be has not yet appeared; but we know that when he appears we shall be like him, because we shall see him as he is” (1 John 3:2). What a glorious day that will be!

John looked and saw a white cloud, and One sitting on the cloud like the Son of Man. John saw a white cloud. Throughout this book, white symbolizes purity; thus, the One upon the cloud must be pure. One is seated upon a cloud; Jesus is often depicted as coming again on a cloud. “Then will appear the sign of the Son of Man, and then all the tribes of the earth will mourn, and they will see the Son of Man coming on the clouds of heaven with power and great glory” (Matthew 24:30). Jesus ascended to heaven on a cloud, and the men in white apparel standing beside the apostles told the apostles that Jesus would come back from heaven the same way he went to heaven (Acts 1:9, 11).

One was sitting upon the cloud like the Son of Man. There is much discussion as to whether the One upon the cloud is in fact Christ. The Greek is literally “one like a son of man,” a human. Had the article “the” been used, this would be an obvious reference to Christ. This simply means that the figure John saw here looked like a human being instead of the angels John had been seeing. However, this text reminds one of Daniel 7:13-14 where One like the son of man comes with the clouds of heaven to receive a kingdom; without any doubt this passage is based upon the passage in Daniel. Based upon the similarities between this text and Daniel, one cannot deny that this is Christ.

The one on the cloud had a golden crown, and he had a sharp sickle in His hand. The crown spoken of here is a victory crown in Greek, not a diadem or crown of authority. The crown a victor was given was golden; thus, this depicts Jesus as One who has been victorious. Indeed, we find that Jesus has been victorious. “I have said these things to you, that in me you may have peace. In the world you will have tribulation. But take heart; I have overcome the world” (John 16:33). “The one who conquers, I will grant him to sit with me on my throne, as I also conquered and sat down with my Father on his throne” (Revelation 3:21). Because Jesus has overcome, he has the right to judge; he has earned that right.

He had a sharp sickle in His hand. The sharp sickle in Greek means a crooked knife used for gathering the harvest by cutting off the clusters of grapes. Jesus is ready to harvest the world, to judge the world.

Another angel came out of the temple, calling with a loud voice to him who sat on the cloud, “Put in your sickle, and reap, for the hour to reap has come.” This angel came from the temple and gave instructions to the One who sat on the cloud. How is it that an angel gave instructions to Christ? If this angel is giving instructions, can the One on the cloud really be Christ? This angel came from the temple where he was in the presence of God, thus the One who really gave the instruction to Christ is the Father. This well accords with what we read about Christ’s subjection to the Father. “No one takes it from me, but I lay it down of my own accord. I have authority to lay it down, and I have authority to take it up again. This charge I have received from my Father” (John 10:18). “I have not spoken on my own authority, but the Father who sent me has himself given me a commandment—what to say and what to speak” (John 12:49).

The One on the cloud was told to thrust his sickle and reap. The harvest is an Old Testament figure for divine judgment. “Put in the sickle, for the harvest is ripe. Go in, tread, for the winepress is full. The vats overflow, for their evil is great” (Joel 3: 13). “The daughter of Babylon is like a threshing floor at the time when it is trodden; yet a little while and the time of her harvest will come” (Jeremiah 51:33). Jesus also spoke of the final judgment in terms of a harvest: “The harvest is the close of the age, and the reapers are angels” (Matthew 13:39).

He was to thrust his sickle and reap. Just what was this harvest? In the following verses (17-20), we have the harvest of judgment, of wrath; this, therefore, cannot be that judgment. This seems to be a harvest—the judgment—of the church. There are passages which speak of the judgment of the world being separate from the judgment of the righteous. “Let both grow together until the harvest, and at the harvest time I will tell the reapers, Gather the weeds first and bind them in bundles to be burned, but gather the wheat into my barn” (Matthew 13:30). In Matthew 25, Jesus first told the righteous to inherit their reward, and then he told the wicked of their eternal doom. There will not be a judgment of the wicked at one point and a judgment of the righteous at another point. “I saw the dead, great and small, standing before the throne, and books were opened” (Revelation 20:12). John 5:28-29. However, there are two judgments in that there are different results—one result for the righteous and one result for the unrighteous. Notice John 5:29 speaks of two resurrections that occur at the same time—the resurrection of life and the resurrection of condemnation.

The time had come for him to reap, for the harvest of the earth is ripe. The time for reaping had come, for the harvest was ready. There is much discussion among the linguists and commentators whether the word for “ripen” should be translated “ripe” or “over-ripe.” The word often means to dry up, to wither, to wither away. If that is the meaning here, it seems unlikely that this harvest is a judgment of the righteous. The meaning would seem to be that this harvest is past due, that this is judgment against sin, and that God cannot bear to allow sin to become any worse. But, we need to understand words in their context; a word in English doesn’t necessarily mean the same thing every time it’s used, let alone a word in Greek or any other language. What the word more than likely means in this context is that the time for growth is over that this harvest is fully ripe.

The Son of Man puts forth his sickle, and the earth is reaped.

What on earth does all this mean? There are two main possibilities:

But, this could mean that the righteous are kept from the judgment of God. Verses 19-20 of this chapter—the harvest of the wicked—speak of the wrath of God. But, since the Christians were harvested before this shows that they will not experience God’s wrath. Remember, this is the harvest of Christians at the end of the world; this is not some rapture to prevent their enduring the Great Tribulation. I firmly believe the “Great Tribulation” spoken of in Scripture refers to the Judean War in the first century. It is history from our standpoint, not something in the future.

But, Christians are kept from God’s wrath. If we are faithful to God, Jesus’ Second Coming will be a glorious event for us. At that time, we will not experience God’s wrath, but we will lay aside this body of flesh, put on an immortal body that shall never decay, that shall never grow old, but that is perfect for the heavenly city. Are you ready for that day to come?