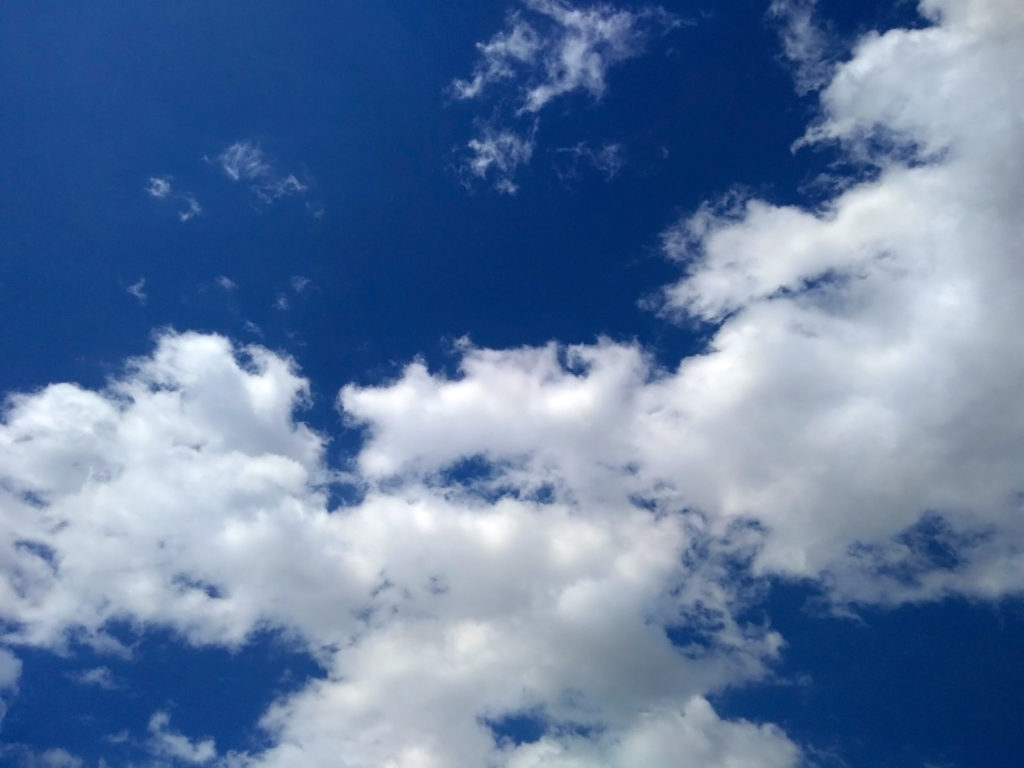 We know the hymn quite well: “Hallelujah! Praise Jehovah!” That call to praise serves an important role in the modern church, reminding us of our obligation to lift God’s name on high and praise him. We, as children of God, have at serious obligation to praise the Lord, to worship him. That is why I am so troubled by the lack of attendance at worship services. It is as though many believe they do not have that serious a responsibility to worship the Lord.

Tonight, we want to examine at call to worship God.

After this John heard what seemed to be the loud voice of a great multitude in heaven, crying, “Hallelujah! Salvation and glory and power belong to our God.” The phrase “after these things” or “after this” is used throughout Revelation to signify a new section. However, every occurrence—except this one—says “after these things I saw.” That John uses the phrase “after this I heard” signifies that the emphasis here is upon the sound of the praise he heard. The emphasis isn’t upon the visual imagery; it is upon the sound of this multitude’s praise.

A loud voice of a great multitude came from heaven—we should probably see this as the redeemed of all the ages lifting their voices in praise.

This multitude continues its praise: “His judgments are true and just; for he has judged the great prostitute who corrupted the earth with her immorality, and has avenged on her the blood of his saints.” God’s judgments are true and just—God has brought judgment upon Rome, and be was right in doing so. An important theme in Scripture is that when God executes vengeance that he does so rightly (Psalm 37:28; Romans 2:2). Just as God did what was right in bringing justice upon Rome, he will do what is right at the end of the age. God judged the great harlot who corrupted the earth with her fornication—he brought justice upon Rome for her leading the world astray religiously. God avenged on Rome the blood of his servants—God brought justice upon Rome for her killing his servants.

Once more they cried. “Hallelujah! The smoke from her goes up forever and ever.” The image of smoke rising from a city was common in war language, for cities were often burned after they were conquered. This heavenly multitude praises God because he brought upon Rome the judgment he promised to bring.

The twenty-four elders and the four living creatures fell down and worshiped God who is seated on the throne, saying, “Amen. Hallelujah!” These 28 heavenly beings situated around God’s throne give their approval to the worship scene which has unfolded. Again, notice that God is depicted as being on a throne—obviously meant to encourage these Christians that God, not the emperor was the One with true power.

Then from the throne came a voice crying, “Praise our God, all you his servants, you who fear him, small and great.” This voice coming from the throne cannot be God’s for the voice refers to “our God.” The voice encourages all, small and great, those who tear God to praise him. God’s servants are those who do his will. Paul served God with his spirit “gospel of [God’s] Son” (Romans 1:9). Paul also stated that he served God “with a clear conscience” (2 Timothy 1:3). The idea is that Paul served the Lord, he was his servant, and he did his will. Are you God’s servant? Are you doing God’s will?

All small and great, those who fear God (those who honor him) are to praise him. Every person who is a servant, a follower, of God is to praise God, to lift God’s name on high. We need to worship God, to praise him. “Ascribe to the LORD the glory due his name; bring an offering and come before him!” (1 Chronicles 16:29). “Exalt the LORD our God; worship at his footstool! Holy is he!” (Psalm 99:5). Let us not go through the motions. Let us praise God, to lift his name on high!

The voice continued: “Let us rejoice and exult and give him the glory, for the marriage of the Lamb has come, and his Bride has made herself ready.” The people of God are told to rejoice for the marriage of the Lamb has come. Rejoicing is an important part of Christianity. “Do not rejoice in this, that the spirits are subject to you, but rejoice that your names are written in heaven” (Luke 10:20). “Rejoice in the Lord always; again I will say, Rejoice” (Philippians 4:4). “Rejoice always” (I Thessalonians 5:16). Regardless of what takes place in life, we have reason to rejoice, for God reigns! We can rejoice because God is in control, because God loves us, because God has forgiven us of our sin, and because God has prepared a place for us in heaven.

We need to act righteously as children of God. “Unless your righteousness exceeds that of the scribes and Pharisees, you will never enter the kingdom of heaven” (Matthew 5:20). “Wake up from your drunken stupor, as is right, and do not go on sinning” (1 Corinthians 15:34). “But as for you, O man of God, flee these things. Pursue righteousness. . . .” (1 Timothy 6:11).

We cannot allow our behavior to bring reproach upon God’s church. Are you living righteously?