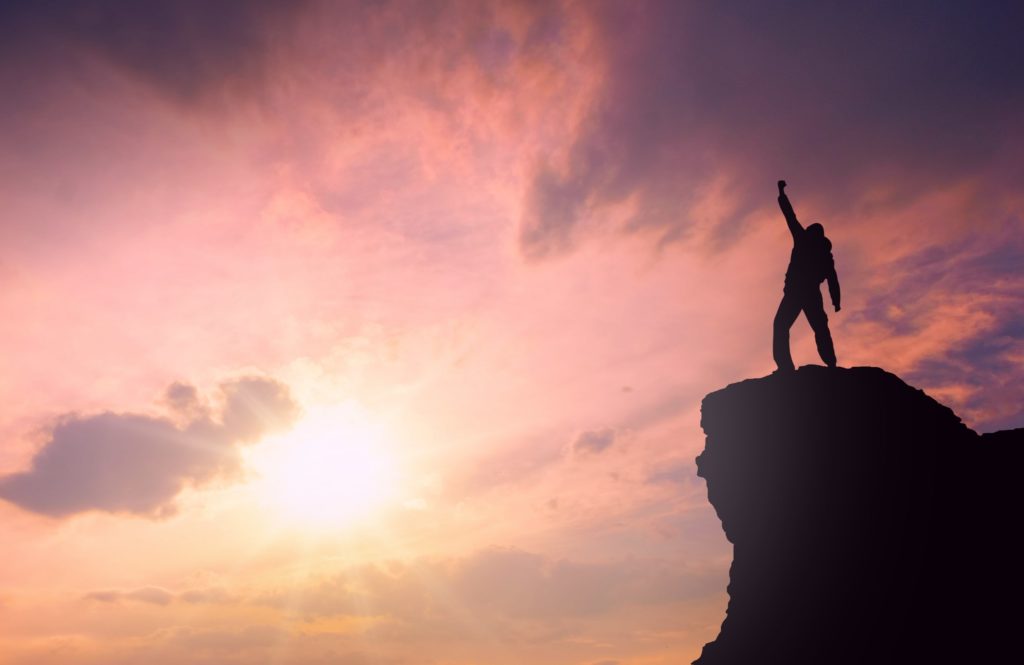 That is somewhat the situation we find in our text this evening. The angel who had shown John the Revelation is about to leave him, and he’s giving him some final exhortations. We want to examine these final exhortations and apply them to our current situation.

The Necessity of Hearing, v 10

“And he said to me, ‘Do not seal up the words of the prophecy of this book, for the time is near.’”

John was told not to seal up the words of the prophecy of this book. This is quite unlike the case of Daniel who was told to seal up his prophecy (Daniel 8:26; 12:4). Jewish apocalypses, in general, were “sealed,” the things contained in them were hidden from public knowledge. John was told not to seal this prophecy, “for the time is near.” Because the things written in Revelation were about to occur, from John’s vantage point in time, he could not seal up this prophecy. The church needed to understand that judgment upon the Roman Empire would be right around the corner—those who troubled them would soon be punished.

There are many things about this book that we do not understand. I am not confident that I understand every vision in this book—I have presented the book to the best of my ability in the way I understand the book, but I cannot be absolutely certain I have been correct. However, it is my firm conviction that the early Christians fully understood this book. If the first century Christians had as much trouble understanding Revelation as we do, where would they have had hope? I believe that one reason they understood the book was that the book was not sealed from them.

Let me make an application that is not really in the text, but one I think we can rightfully make nonetheless: Do we sometimes seal up the words of Scripture? Are there times that we do not share the Word of God when we know that we ought to share the Word of God? We have, as you well know, been instructed to share the Word of God with those around us. To Ezekiel, God said “Son of man, I have made you a watchman for the house of Israel. Whenever you hear a word from my mouth, you shall give them warning from me” (Ezekiel 3:17). Before his ascension, Jesus told his apostles, “You will be my witnesses in Jerusalem and in all Judea and Samaria, and to the end of the earth” (Acts 1:8).

The Necessity of Being Certain, v 11

“Let the evildoer still do evil, and the filthy still be filthy, and the righteous still do right, and the holy still be holy.”

The evildoer is still to do evil, and the filthy is still to be filthy. “Evildoer” means one who does injustice or unrighteousness. There are many people in this world who are evil. During the past couple of years, we have seen all too painfully that this world is full of evil men—from Osama bin Laden to Saddam Hussein. This text may have something to do with terrorism—the evildoers may be those who were persecuting Christians. Yet, it doesn’t take terrorists to be evil—so many are evil—from the father who doesn’t provide for his children, to the employee who steals from his employer, to the pop star who glamorizes illicit sexuality and drugs to children.

The filthy are those who have been soiled, those who have been made dirty, and those who have been defiled. There are so many people in this world who are filthy—if you don’t believe me, just flip on the television and see what people are doing in front of the camera. The Scriptures exhort us to put away all filthiness. “Put away all filthiness and rampant wickedness and receive with meekness the implanted word, which is able to save your souls” (James 1:21). “Sexual immorality and all impurity or covetousness must not even be named among you, as is proper among saints. Let there be no filthiness nor foolish talk nor crude joking, which are out of place, but instead let there be thanksgiving” (Ephesians 5:3-4).

The holy are still to be holy. Those who are holy are like God, for he is holy (1 Peter 1:15-16). The Scriptures call upon us to be a holy people. “Beloved, let us cleanse ourselves from every defilement of body and spirit, bringing holiness to completion in the fear of God” (2 Cor. 7: 1). “Strive for peace with everyone, and for the holiness without which no one will see the Lord” (Hebrews 12:14). Are you holy?

What is the point of this verse? Why does it say: “Let the evildoer still do evil, and the filthy still be filthy, and the righteous still do right, and the holy still be holy?” Some have argued that this means that people cannot change, that once you give yourself to a certain lifestyle, there is nothing you can do to change your situation. We know that is not true from Scripture; we each can change. After mentioning a host of sins that will keep one from heaven, Paul writes, “And such were some of you. But you were washed, you were sanctified, you were justified in the name of the Lord Jesus Christ and by the Spirit of our God” (1 Corinthians 6:11).

I’m convinced this verse means: “Look, Jesus is coming so quickly there isn’t time for people to change: you’d better be convinced you’re right.” This was true when Revelation was written, and it’s true now: When Jesus comes, there’s not going to be time to change. Do you need to come this evening and change?