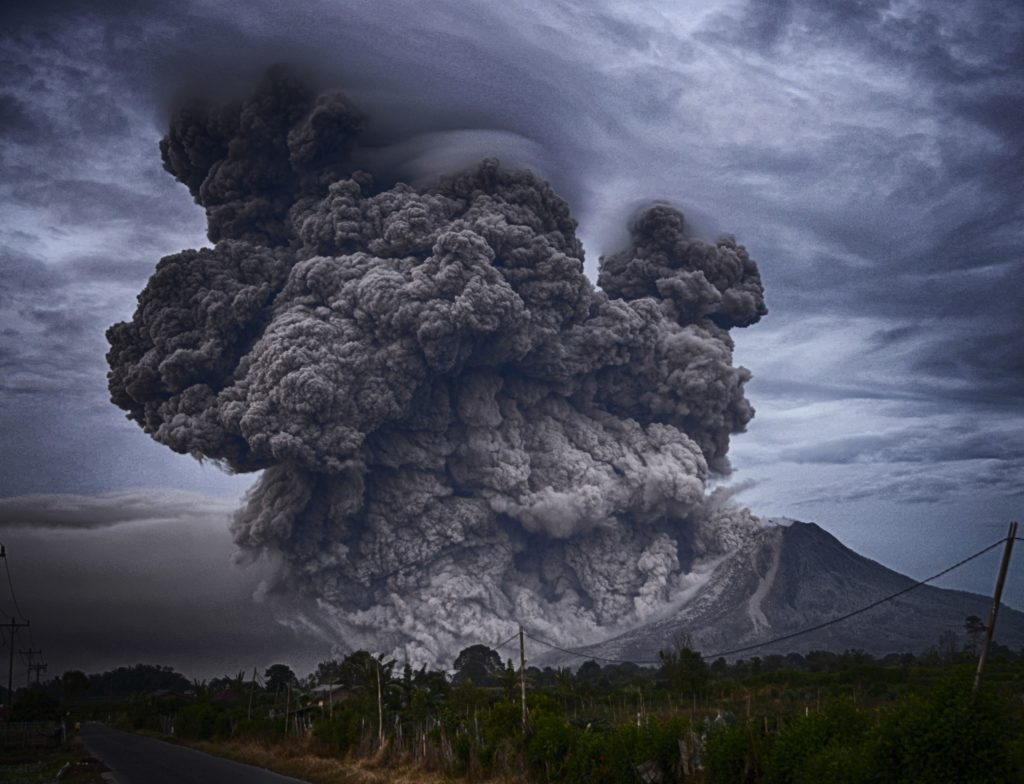 The people of John’s day would have done well to have remembered that above them was another Ruler. Yet, they forgot that God was the ultimate Ruler, and they paid a great price for their forgetfulness.

Tonight, we want to examine this text—the punishment God sent against the world in John’s day—to see what lessons we can learn.

When the sixth angel sounded, John heard a voice from the four horns of the golden altar which was before God.

Since this altar is placed before God, the voice coming from the altar does not appear to be God’s—this is probably a personification of the altar.

The four horns here symbolize the strength of God, and that the altar is involved here shows that this trumpet blast is a response to the saints’ prayers in 8:3-5. In other words, God has enough power to answer the prayers of his people. “He shall call upon Me, and I will answer him” (Ps 91:15). “I say to you, ask, and it will be given to you; seek, and you will find; knock, and it will be opened to you” (Lk 11:9).

The voice coming from the altar said to the angel who had the trumpet, “Release the four angels who are bound at the great river Euphrates.” John then tells us that the angels “had been prepared for the hour and day and month and year . . . to kill a third of mankind.”

These angels were bound at the River Euphrates. This is an important river in biblical history. The River Euphrates served as the eastern border of the Roman Empire. The Euphrates also marked the boundary between Israel and her enemies.

The angels “had been prepared for the hour and day and month and year.” God had waited until just the right time to release these angels. This demonstrates that God does not just unleash punishment, but he does so at the right time. God’s executing judgment at just the right time shows that God punishes rightly, justly. God does not just go about dispensing judgment, rather he does so justly. When God dispenses judgment at the end of this age, he will do it properly—there will not be a single person in hell who shouldn’t be there.

The description of the horses.

The fire, smoke, and brimstone killed a third of mankind.

The power of the horses is in their mouth and in their tails.

The Releasing of Repentance, vv 20-21

Those who did not die from the plagues administered by the horses released themselves from repentance; they refused to repent.

Those who were not killed by the plagues did not repent of the works of their hands, that they should not worship demons and idols of gold, silver, brass, stone, and wood, which can neither see nor hear nor walk.

These people did not repent of their murders or their sorceries or their sexual immorality or their thefts.

These people had many sins for which they refused to repent. This demonstrates that the purpose of these plagues is not only to answer the prayers of the saints; the purpose is also to encourage repentance. Repentance is vital to salvation; one cannot be saved without repentance “I tell you nay; but unless you repent you will all likewise perish” (Lk 13:3). “Repent therefore and be converted, that your sins may be blotted out, so that times of refreshing may come from the Lord” (Acts 3:19). This mass of humanity refused to give up their sin, but they hanged onto it.

If we are to avoid God’s wrath, we must repent. Have you repented of your sins?