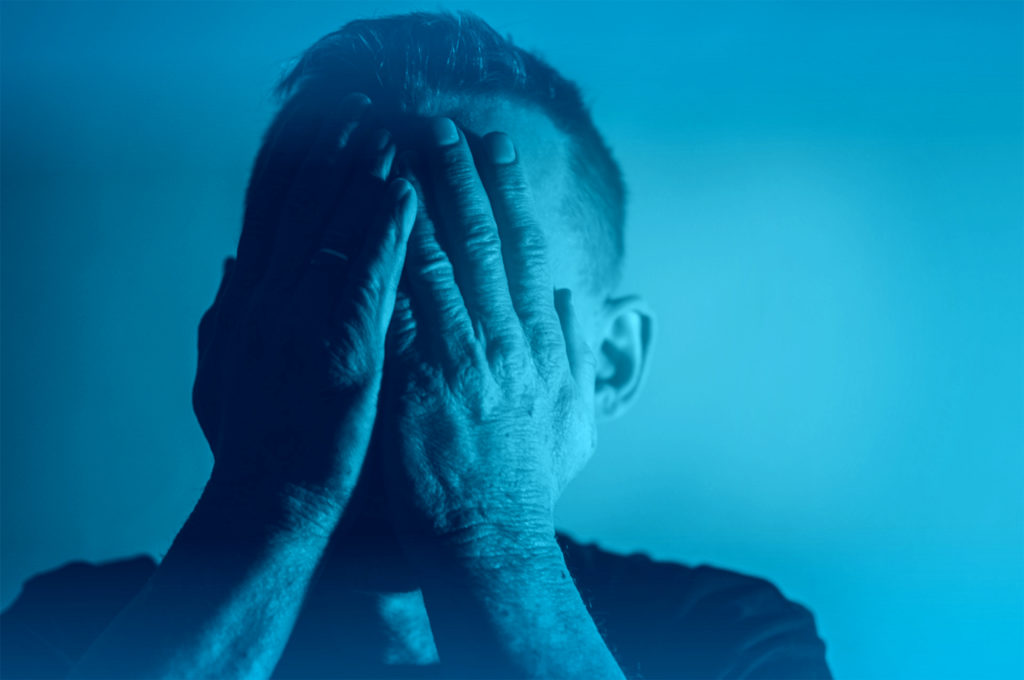 Martyrdom was a sad fact in the early church. Stephen was killed by the Jews (Acts 7:54-60). Herod “killed James the brother of John with the sword” (Acts 12:2). Peter was crucified upside down during the reign of Nero; Paul was beheaded during Nero’s reign. Ten persecutions from the Roman government arose against the Christians from the time of Nero (ca AD 60) to the time of Constantine (ca AD 330). Many Christians died during this period.

The martyrdom our early brethren should not surprise us. “He who does not take his cross and follow Me is not worthy of me” (Matt 10:38). “Then Jesus said to His disciples, ‘If anyone desires to come after Me, let him deny himself and take up his cross, and follow Me’” (Matt 16:24). “If the world hates you, you know that it hated Me before it hated you” (Jn 15:18).

Our early brethren were no different; they needed comfort in the face of their coming deaths. In Revelation, Jesus provides that comfort. Here, in this text, the Lord makes abundantly clear the state of those who die for their faith. Let’s think about this text:

When the Lamb opened the fifth seal, John saw under the altar those who had been slain for the word of God and for the testimony which they held.

John saw the martyrs under the altar. This is the first appearance of the altar in heaven; the altar’s being in heaven suggests that heaven is God’s tabernacle/temple. The idea of heaven as God’s temple was present in the Old Testament: “The LORD is in His holy temple. Let all the earth keep silence before Him” (Hab 2:20). That heaven is God’s temple means that God is worshiped there, and as we saw in Revelation 4, God is worshiped in heaven.

These martyrs lost their lives “for the word of God and for the testimony which they held.” These Christians did not die for just any reason; they were killed because they refused to give up their faith and they preached the truth in the face of persecution. What an example of faithfulness! These brethren were going to be faithful to Jesus even if their faithfulness costs them their lives.

Here we see the martyrs under the altar in heaven. Some might be tempted to say from this text that martyrs do not go to Paradise to await the Judgment but go immediately to heaven. While one might say that from this text, that understanding is problematic.

The meaning is that martyrs will receive an eternal reward; they will be in heaven.

We will suffer persecution. The likelihood that we will be martyred for the faith is extremely slim, but we need to be prepared to do that very thing. Persecution will likely come in other ways—the jeers, being passed over for a promotion, lack of friends. But when we face persecution, we can know that we will have comfort when this life is over.

The martyr’s cry with a loud voice, “How long, O Lord, holy and true, until You judge and avenge our blood on those who dwell on the earth?”

The martyrs’ asked the Lord, “How long until You judge and avenge our blood on those who dwell on the earth?” Some have a problem with this prayer asking for vengeance. We need to remember imprecatory prayers are nothing new: “Why should the nations say, ‘Where is their God?’ Let there be known among the nations in our sight The avenging of the blood of Your servants which has been shed” (Ps 79:10). Too, these martyrs are asking for God to fulfill his promise to take vengeance on our enemies (2 Thess 1:6).

These martyrs hint at impatience. They are wanting God to execute vengeance on those who troubled them. But we need to remember that God operates on his schedule, not ours.

Let us be those who leave room for the vengeance of God, rather than taking vengeance ourselves.

A white robe was given to each of the martyrs. A white robe is a symbol of blessedness and purity. This demonstrates the blessing God gives to his martyrs.

The martyrs were told that they should rest a little longer, until their fellow servants and brethren who would be martyred were killed. “Rest” here does not mean to cease to cry, but rather refers to eternal rest. God wants these martyrs to enjoy their eternal rest he has provided.

They were to rest until the other martyrs could join them. Others were going to be killed for their faith. There were, as we said earlier, ten government-sponsored persecutions against Christians in the Roman Empire. The Christians to whom John wrote understood they might need to gie their lives, but they also understood they had great blessings waiting for them.

Will God reward you?