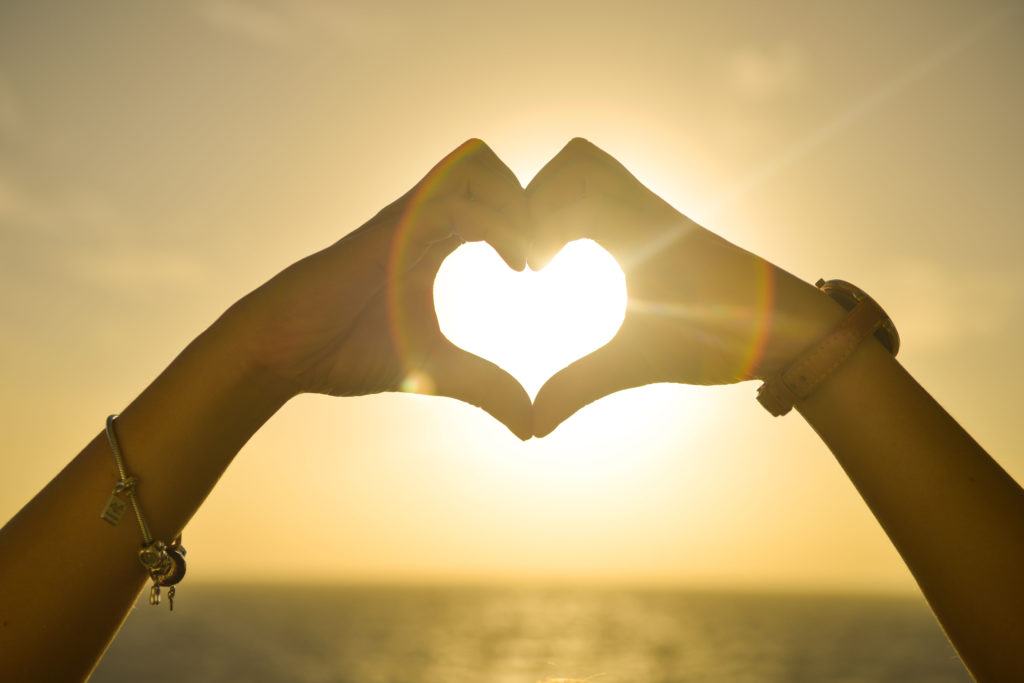 John, apparently, faced the same problem, and to combat that difficulty, he puts his reputation on the line. But John gets so caught up in the tings he has witnessed that he momentarily forgets a very important lesson.

Let’s examine this passage and think about John’s testifying and worshiping.

“I John am he who heard and saw these things.”

John wanted his readers to understand that it was he who actually heard and saw these things.

John’s use of heard and saw seems to be deliberate. There were times that John heard voices from heaven; at other times, John saw visions (e.g., the New Jerusalem).

But I think that heard and saw really serves here more to establish the truthfulness of what John wrote. John did not just use one sense to experience these wonders, but he used two senses. I wonder if John isn’t saying, “If I’d just seen this, I don’t know if I would have believed it myself. But I saw it and I heard it. I don’t have any doubts.”

John seems to put his reputation on the line here, as well. Notice what he says: “I John am he who heard and saw these things.” He is saying to these churches, in essence, “You know me. You know I would not tell you anything but the truth.”

This brings up an interesting question: “Who wrote the Book of Revelation?” The author of the book simply calls himself John, but that does not necessarily mean that he is John the apostles. Scholars generally refer to the author as “John the seer,” because of the ambiguity in determining the author. Whether or not John the apostle penned these words makes no difference, for the book came from God.

John the Apostle is saying, “Look, I saw and heard these things, and you know that you can trust me.” John seems to have had the reputation among the churches to which he wrote that he could write this and be believed. What about you? Do you have the reputation to be believed in what you say?

When John heard and saw these things, he fell down to worship at the feet of the angel who showed them to him.

Colossians suggests that some Christians in Asia Minor might have had a problem with giving too much prominence to angels. “Let no one disqualify you, insisting on self-abasement and worship of angels, taking his stand on visions, puffed up without reason by his sensuous mind” (Col 2:18). The Colossians were apparently worshiping the angels and giving reverence to the angels that should have belonged exclusively to God.

When John heard and saw all the angel revealed to him, he bowed down to worship the angel. John was so caught up in what had occurred he seems to have forgotten that his angel was a created being and not worthy of worship.

He served with John and his brethren the prophet. This angel served with John and his brethren the prophets, in that, as John and the prophets, this angel revealed the will of God. Angels were often involved in revealed God’s will to men. The Jews “received the law by the direction of angels” (Acts 7:53). “If the word spoken through angels proved steadfast, and every transgression and disobedience received a just reward, how shall we escape if we neglect so great a salvation?” (Heb 2:2-3).

This is an admonition we will need to heed. “Give unto the LORD the glory due to His name; Worship the LORD in the beauty of holiness” (Ps 29:2). “Oh come, let us worship and bow down; Let us kneel before the LORD our Maker” (Ps 95:6).

Are you worshiping God as you ought?