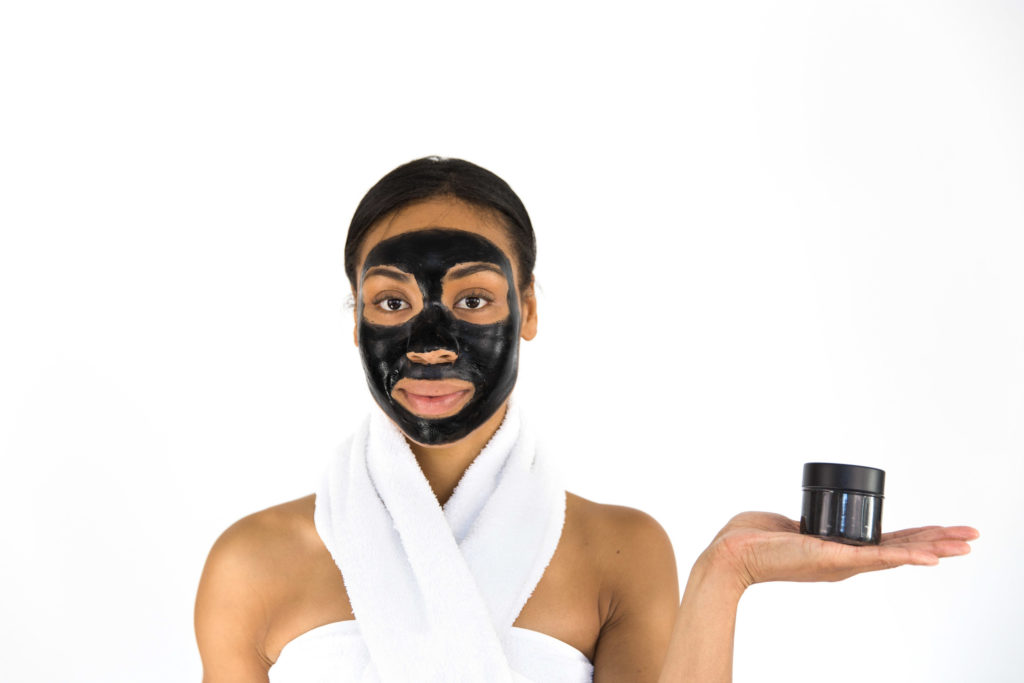 Many say, “Beauty is in the eye of the beholder.” You know what people mean when they say that—people have different tastes and what one person may find attractive another person might find repulsive. One person may like artwork that takes five years just to figure out what is being represented and another fifteen years to discover what the artist meant. One persona may like a wardrobe that looks as though it came from the 1960’s, while another may not like that at all. One man can look at a woman and find beauty, while another man may find no beauty at all.

John illustrates quite well that “beauty is in the eye of the beholder.” He sees a woman who considers herself quite beautiful—she is wearing fine clothing and bedecked with gold and precious stones and pearls. When John sees her, however, he marvels with great amazement. John Marvels because he believes this woman had won and God had lost. But the angel comes to explain to John the vision he had seen.

Tonight, we want to examine this vision in order that we, too, might come to understand John’s vision.

The Description of the Beast, vv 8-14

The beast John saw was, and is not, and will ascend out of the bottomless pit and go to perdition

This description of the beast as one “who was and is not and is to come” is an obvious parody o the eternality of God (1:4). This again seems to refer to the idea that Nero did not really did when he committed suicide but that he had escaped to Parthia and would come again to rule in Rome. His ascent from the bottomless pit obviously identifies him as a demonic figure (e.g., Rev 9:1-12). The beast will go to perdition. “Perdition” literally means “destruction;” the idea is that this beast is going to be in hell. This had to comfort the early Christians to realize that those who were troubling them would meet a severe fate at the hands of a just God.

Those who dwell on the earth—those whose names have not been written in the Book of Life from the foundation of the world—will marvel when they see the beast that was, and is not, and yet is.

Throughout Revelation, we have stated that “those who dwell on the earth” is John’s nomenclature for those who are not Christians—this passage clearly demonstrates that, for they are described as those whose names are not in the Book of Life. They will marvel when they see the beast resurrected. Who would not marvel? Any one of us would marvel if we saw someone who was clearly dead come back to life.

Here is the mind which has wisdom: The seven heads are seven mountains on which the woman sits.

“Here is the mind which has wisdom” is “wisdom literature.” Apocalyptic literature in the first century would often give veiled messages to the one who had wisdom. We’ve already seen that in this book: “Here is wisdom. Let him who has understanding calculate the number of the beast, for it is the number of a man” (13:18).

The seven mountains are an obvious reference to Rome. The original city of Rome sat on seven hills. This was celebrated in the name of the annual Roman festival called Septimontium. Archaeologists have discovered the Coin of Vespasian (AD 69-79) picturing the goddess Roman as a woman seated on seven hills. The hills became mountains in typical apocalyptic hyperbole.

There are also seven kings. Five have fallen, one is, and the other has not yet come. And when he comes, he must continue a short time.

The best understanding of this passage is to understand the kings as Roman emperors. The five who have fallen would be: Augustus Caesar, Tiberius, Caligula, and Nero. Vespasian who reigned from 69-79 would be the one who now is, and Titus would be the one to reign a short time (he only reigned two years). Domitian would be the eighth mentioned in verse 11. This understanding would exclude Galba, Otho, and Vitellius (whose short reigns occurred during the anarchy of 68-69).

The beast that was, and is not, is himself also the eighth, and is of the seven, and is going to perdition. This beast seems to refer to Domitian. He was a revived Nero by persecuting Christians and claiming divine honors for himself.

The ten horns which John saw are ten kings who have received no kingdom as yet, but they received authority for one hour as kings with the beast.

The “horn” in antiquity was seen as a symbol of power. The reason is obvious: a horned animal’s power resides in its horn. The horns here are kings, ones with power and authority. These kings seem to be the puppet kings of the Roman Empire—King Herod, who reigned over Palestine, is one biblical example.

They have not received a kingdom as yet, but they receive authority for one hour as kings with the beast. What on earth does this statement mean—that they have no kingdom but they will receive one? Unfortunately, we cannot be exactly sure, but here is my best guess. Since Revelation obviously seems to have been written 12 or so years before Domitian began his reign, these kings would be ones that Domitian will put in power. These puppet kings have not yet gained their authority, but they will gain it when Domitian comes to power.

These are of one mind, and they will give their power and authority to the beast.

These will make war with the Lamb, and the Lamb will overcome them, for he is Lord of lords and King of kings.

These kings will make war wit the Lamb. This, of course, is not a literal war. This war seems to be the persecution the beasts and his cohorts unleashed upon the church.

But the Lamb will overcome them. What a needed phrase for the early disciples! Although they would be in the midst of battle, the early Christians knew they—with God’s help—would overcome. This is an important lesson for us, too. Jesus has the ultimate victory—He told the Laodicean church, “To him who overcomes I will grant to sit with Me on My throne, as I also overcame and sat down with My Father on His throne” (Rev 3:21).

Just how will the Lamb overcome these kings and the beast? When all this was taking place, those witnessing those events surely had to believe that the Roman authorities were winning. But how long they were!

In the first place, the martyrs received eternal life. “Be faithful until death, and I will give you the crown of life” (Rev 2:10). Although the preposition “until” in the Greek can just mean “until” in the point of time, the meaning probably indicates the manner in which the faithfulness would be demonstrated. In other words, faithfulness is equated with death, martyrdom. “‘Blessed are the dead who die in the Lord from now on.’ ‘Yes,’ says the Spirit, ‘that they may rest from their labors, and their works follow them’” (Rev 14:13).

In the second place, Christianity wasn’t stamped out—these kings wanted to destroy Christianity, but we demonstrate that they failed miserably.

Isn’t that really a part of the reason we have Scripture—to be comforted and to be benefitted?