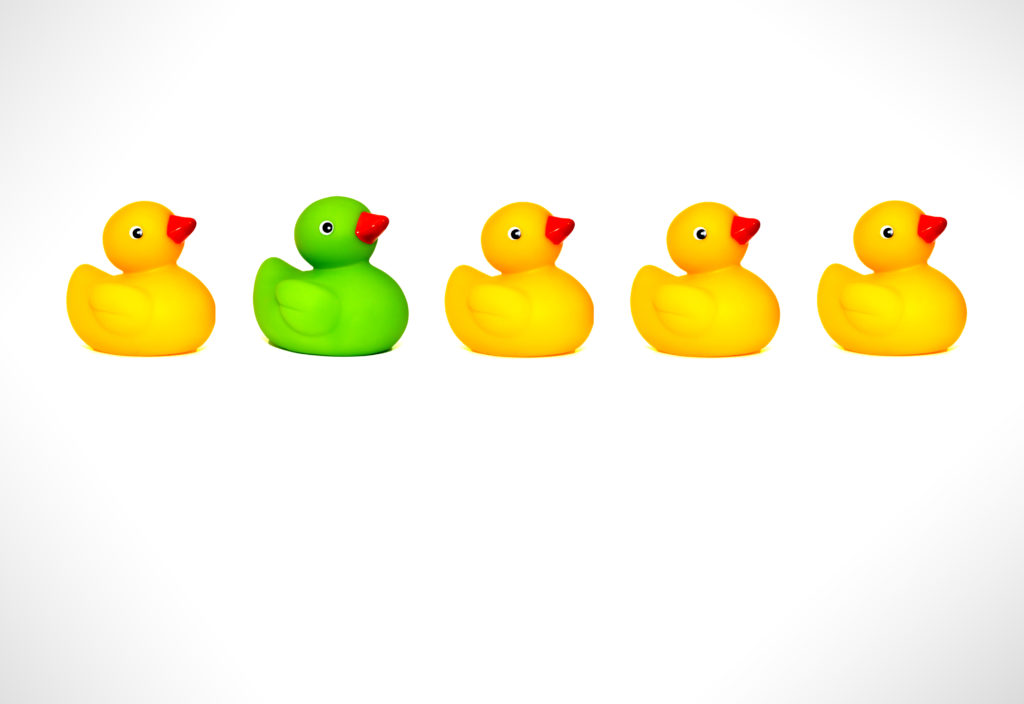 Red and Yellow, Black and White

Racism remains a serious problem in this country. A recent study found hate groups to be increasing in America.

Racism is nothing new; the Jews of the first century struggled with racism. On coming from the market, an orthodox Jew would immerse himself to cleanse himself from the defilement which rubbing elbow with a Gentile would have created. Tacitus, the Roman historian, wrote of the Jews that “among themselves they are inflexibly faithful and ready with charitable aid, but hate all others as enemies. They keep separate from all strangers in eating, sleeping, and matrimonial connections.”

We, as God’s people, can having nothing to do with racism. Jesus condemned racism when h spoke with the Samaritan woman at the well; Jews had no dealings with Samaritans (Jn 4:9), but Jesus show this woman as worthy of his attention. Peter said, “God has shown me that I should not call any man common or unclean” (Acts 10:28). “If you really fulfill the royal law according to the Scripture, ‘You shall love your neighbor as yourself,’ you do well; but if you show partiality, you commit sin” (Js 2:8-9)—The context has to do with showing favoritism over money, but the principle would surely apply to race relations, too.

Yet, there are other biblical principles which condemn racism. Let’s examine those principles.

God is the One who created man.

Being in God’s likeness means that we are, in some way, like God. Like God we have emotions—love, hate, etc. Like God, we shall never cease to exist.

“He has made from one blood every nation of men to dwell on all the face of the earth” (Acts 17:26).

Human life is valuable. Human life is a creation of God—Human life did not just pop into existence, but the Creator of all formed man himself. God made the different skin colors. Since God created these colors, who are we to condemn people because their color isn’t the same as ours?

Jesus Died to Save Man

Jesus came into this world to save all who would come to him. “God so loved the world that He gave His only begotten Son” (Jn 3:16). “He Himself is the propitiation for our sins, and not or ours only but also for the whole world” (1 Jn 2:2).

If Jesus was willing to die for people of all skin tones, surely we, as the people of God, can put aside prejudice.

Exegesis of Acts 11:1-18: Peter had baptized Cornelius and his household in Acts 10. Some of the “circumcision party” said that he had no right to accept Gentiles. Peter had a vision. Three times Peter saw a great sheet being let down from heaven with several unclean animals on it. A voice from heaven told Peter, “Rise, kill and eat.” Peter refused saying that he had never eaten anything unclean. The voice from heaven again spoke to Peter telling him that what God has cleaned he must not all common.

Peter goes to Cornelius’ home. An angel told Cornelius to send for Peter. The Holy Spirit fell on Cornelius and those in his house. Peter, therefore, knew that he had no right to withstand God.

Those of the circumcision party were silenced and glorified God.

Application: Some Jews were reluctant to accept Gentiles. But God accepted them just as he did everyone else. We have no right to make any kind of distinction based on ethnic background.

God Wants All Men to be Saved

The disciples were told to preach the Gospel to every creature (Mk 16:15). “Him we preach, warning every man and teaching every man in all wisdom, that we may present every man perfect in Christ Jesus” (Col 1:28). God “is longsuffering towards us, not willing that any should perish but that all should come to repentance” (2 Pet 3:9).

God’s Church is for All People

No one is excluded from God’s promises. “And it shall come to pass afterward That I will pour out My Spirit on all flesh” (Joel 2:28). “And I, if I am lifted up from the earth, will draw all peoples to Myself” (Jn 12:32).

We are to Love Our Fellow Man

Jesus said the two greatest commandments were to love God and to love one’s neither as himself. On these two laws hang al the Law and the Prophets (Matt 22:37-40). “If we love one another, God abides I us, and His love has been perfected in us” (1 Jn 4:12). “If someone says, ‘I love God,’ and hates his brother, he is a liar; for he who does not love his brother whom he has seen, how can he love God whom he has not seen? And this commandment we have from Him: that he who loves God must love his brother also” (1 Jn 4:20-21).

Richard Halverson has said, “Godliness issues in mutual respect and love. No fact is more manifest in the scriptures. Christian faith dissolves human prejudice. Faith that does not do so, whatever its profession, is not just sub-Christian; it is a contradiction.”

Are you showing love to your fellow man?

Racism is a Violation of the Golden Rule

No normal human being wants to be denied his or her rights as a person because of who he is. Why then would we as Christians deny people their rights?

We, as Christians, must oppose racism. Racism stands against everything that is Christian.

But in order to fight racism effectively, we need to be Christians. Are you a Christian?