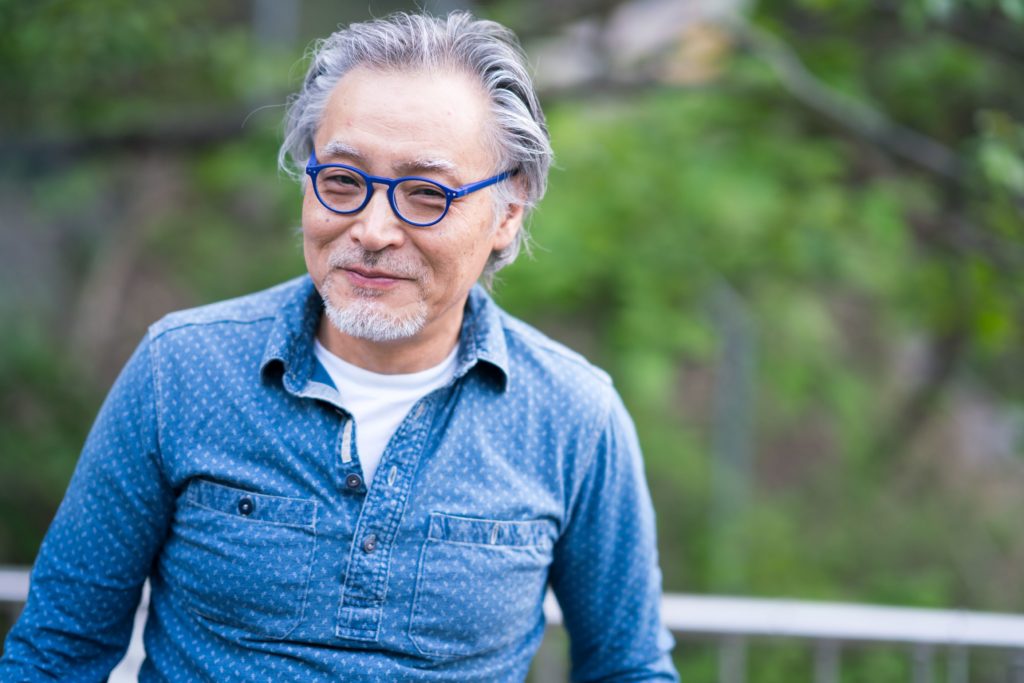 God’s greatest blessing in the forgiveness of sins.

David wrote this Psalm—David was a man who knew the consequences of sin. The child born from his relationship with Bathsheba died (2 Sam 12:18). After the child became ill, David fasted and pleaded to the Lord to allow the child to live (2 Sam 12:16-17). Yet, the child died according to the word of Nathan the prophet (2 Sam 12:14).

Because David knew the horrible consequences of sin, he knew how great God’s forgiveness is. God “does not retain His anger forever, Because He delights in mercy” (Mic 7:18). “You have forgiven the iniquity of Your people; You have covered all their sin” (Ps 85:2).

Those whose sins are covered are blessed. The word “blessed” refers to happiness or bliss—the idea is that the one who is forgiven is happy, blissful.

Those whose sins have been forgiven rejoice. When Philip preached in Samaria, “there was great joy in that city” (Acts 8:8). After the eunuch was baptized, “he went on his way rejoicing” (Acts 8:39). At baptisms, we often sing, “Happy day, happy day, When Jesus washed my sins away.”

Those whose sins have been forgiven have every right to rejoice. Their relationship with the Creator is no longer severed. They have the promise of eternal life.

David graphically describes sin. He uses three different words to refer to sin. “Transgression” refers to an act of rebellion or disloyalty. “Sin” is an act that misses God’s expressed and revealed will. “Iniquity” is a crooked or wrong act which is often associated with an intentional will to do wrong.

The words David uses to speak of forgiveness are graphic. “Forgiven” refers to the act of removal of sin, guilty, and remembrance of sin. “Covered” is the gracious act of atonement by which the sinner is reconciled to God. “Impute” expresses God’s attitude toward those forgiven as justified.

We can know the blessing of forgiveness. Jesus said that his blood was “shed for many for the remission of sins” (Matt 26:28). Jesus told the disciples that the “remission of sins should be preached in His name to all nations” (Lk 24:47). An unmarked tombstone outside of Sydney, New York, has but one word on it, three syllables: “Forgiven.”

Do you know the blessing of forgiveness?

David poetically expresses the torture he felt when he did not confess his sins. He describes his bones as growing old. He groaned all the day long. “Groaning” literally refers to the roaring of a lion. In this context, the term is used to speak of deep groaning. While David kept from confessing his sin, he was in deep agony. If this psalm does deal with David’s sin with Bathsheba, David kept that sin hidden for nearly a year.

Day and night God’s hand was heavy upon him.

His vitality was dried up as water in the summer sun.

David felt great unrest in hiding his sin. “‘There is no peace,’ says the LORD, ‘for the wicked’” (Is 48:22). “The wicked are like the sea, When it cannot rest, Whose waters cast up mire and dirt” (Is 57:20). Do you feel unrest because you are trying to hide your sins?

David confessed his sin. His sin and iniquity he did not hide from God. David did not conceal his sin from God. When we sin, we often like to hide our sins. After Adam and Eve sinned in the garden, God came walking through the garden. Adam and Eve hid themselves from the presence of the LORD (Gen 3:8). When Achan took spoil from Jericho, he hid the spoil in his tent (Josh 7:21).

God forgave him of his sin. Notice that forgiveness follows the confession of sin. Forgiveness follows the confession of sin today. “He who covers his sins will not prosper, But whoever confesses and forsakes them will have mercy” (Prov 28:13). “If we confess our sins, He is faithful and just to forgive us our sins and to cleanse us from all unrighteousness” (1 Jn 1:9).

Do you have sins you need to confess?