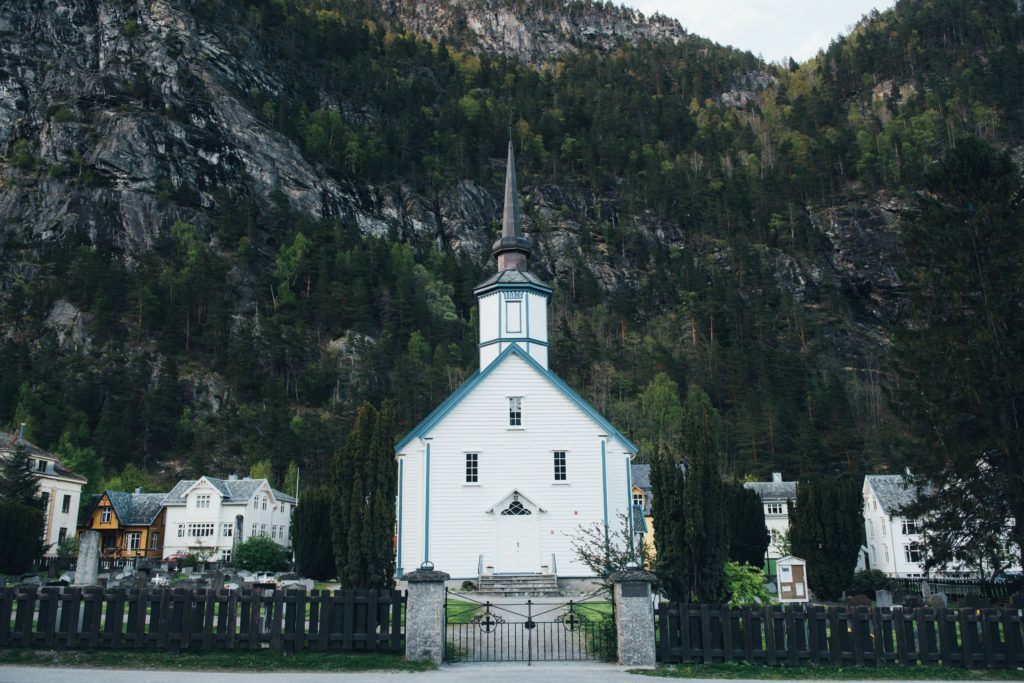 But the truth is that God is worthy of our praise and adoration. “Sing praises to the LORD, who dwells in Zion! Declare His deeds among the people” (Ps 9:11). “Let them give glory to the LORD, And declare His praise int eh coastlands” (Is 42:12).

This morning, we want to examine God’s worthiness of our worship. The psalmist of Psalm 113—whoever he may be—encourages the Israelites to worship their Creator. The Israelites were often reminded of these words. In Judaism, Psalms 113-118 are known as The Egyptian Hallel. Psalms 113-114 are sung before the Passover meal and Psalms 115-118 after it. These psalms are also sung at the feasts of Pentecost, Tabernacles, and Dedication (Hanukkah). This psalm is sung at least four times by all devout Jews to this day.

This morning, may we examine this text and honor God as the ancient Israelites did by using this psalm!

This psalm teaches us:

There is a Requirement of Praise, vv 1-3

The psalmist encourages the servants of the LORD to praise his name.

The term “servant” was used in a variety of ways in the Old Testament. But the usage which fits this context is a “worshiper of God.” Semitic peoples referred to themselves as being servants of their false gods, e.g., one was a “servant of Baal.”

Thus, those who worship God are called upon to praise him. The root of the Hebrew term for “praise” means to laud the superior qualities of another. Thus, when the Israelites would praise God, they would recognize his superior qualities and give thanks for them.

When we praise God, we recognize his superior qualities and give thanks for those qualities. We recognize the fact that we could not save ourselves—it took the sacrifice of his Son to do so. We recognize that we cannot cause the sun to rase and the rain to fall thereby providing us with food. We recognize that the abilities we have to earn a living come from God, not us. When you worship, do you recognize God as greater than you? Do you give him the praise he deserves?

“Praise” here is in the imperative mood; it is a command. The psalmist is not giving the Israelites an option to worship God—he’s commanding that they do so.

The New Testament commands that we give praise to God. We are not to forsake the assembly (Heb 10:25). Glory and dominion belong to God through Jesus Christ (1 Pet 4:11). In Revelation, John saw all creatures in heaven, on the earth, and under the earth say, “Blessing and honor and glory and power Be to Him who sits on the throne, And to the Lamb, forever and ever!” (Rev 5:13).

We need to understand that worship is not optional; worship is a command. We need to be with the saints as they assembly not only on Sunday morning, but on Sunday evenings and Wednesday evenings. For the past 88 years, “Aunt Effie” Linquist of Keokuk, Iowa, has not missed a service of a denominational group She has literally attended every service of that group for the past 88 years. If she is so committed to worshiping God in error, shouldn’t we be even more committed to worshiping him in truth?

There are going to be times we cannot assemble with the saints, but we should truly strive to worship whenever we can instead of looking for excuses for not attending!

“Blessed be the name of the LORD From this time forth and forevermore!”

The “name of the LORD” stands for his reputation, his character, his personality; God’s name cannot be separated from God. God’s name is who he is.

“From the rising of the sun to its going down The LORD’s name is to be praised.”

“From the rising of the sun to its going down” means from “east to west;” the sun rises in the east and sets in the west. This is the obvious meaning of the phrase in Malachi 1:1: “For from the rising of the sun, even to its going down, My name shall be great among the Gentiles.” Wherever people are—throughout the entire world—they should praise the Lord. Since the Lord is good to all peoples, it only stands to reason that all peoples would praise him.

We should praise the Lord for his exaltation.

He is “high above all nations, His glory above the heavens.”

The Lord controls the nations, for he is high above them. Nebuchadnezzar would dwell with bests until he knew “that the Most High rules in the kingdom of men, and gives it to whomever he chooses” (Dan 4:25). When Pilate was about to crucify Jesus, the Lord told the governor, “You could have no power at all against Me unless it had been given you from above” (Jn 19:11). “Let every soul be subject to the governing authorities. For there is no authority except from God, and the authorities that exist are appointed by God” (Rom 13:1).

Do you praise God because he is high above the heavens?

“Who is like the LORD our God, Who dwells on high?”

Which God do you serve? Do you serve the true God, or have you created your own gods?

God “humbles Himself to behold The things that are in the heavens and in the earth.”

God is so far above the things in the heavens and on the earth that he must stoop to see them. But he cares enough to stoop and see them. “What is man that You are mindful of him, the son of man that You visit him?” (Ps 8:4). We can cast all our cares upon God, for he cares for us (1 Pet 5:7).

We should also praise the Lord for his enablement.

“He raises the poor out of the dust, And lifts the needy out of the ash heap.”

The dust and the ash heap (or dung heap) refer to the city dump where the poor and the ill were often forced to remain. In 1 Kings 16:2, “dust” is a symbol of those who are lowly. The ash heap represents deepest poverty and desertion. Those in Syria and Palestine who were poor would sit on the ash heap asking passers-by for donations. By night, they would wrap themselves in the ashes that had been warmed by the sun.

He raises the poor out of the dust and the sun heap, and he allows them to sit with the princes of his people.

He allows the poor to sit with the wealthy, the well-to-do. How does God do this? He causes the sun to rise and the rain to fall which provides food for all people. He also does this through the benevolence of his people. The disciples in the early church made sure their brethren had the necessities of life (Acts 2:44-45; Acts 4:34-35).

God “grants the barren woman a home, Like a joyful mother of children.”

In the Ancient Near East, barrenness was considered a disgrace (Gen 30:1-3), thus the image of God’s granting a woman children probably conveys the idea that God causes one who has been disgraced to receive lasting joy.

We Christians are often disgraced int his world. But we know that after we endure the disgrace of this world, we will have the lasting joy of heaven. “I consider that the sufferings of this present time are not worthy to be compared with the glory which shall be revealed in us” (Rom 8:18). Is God going to give you eternal joy after you’ve been disgraced? Do you have the promise of heaven this very morning?