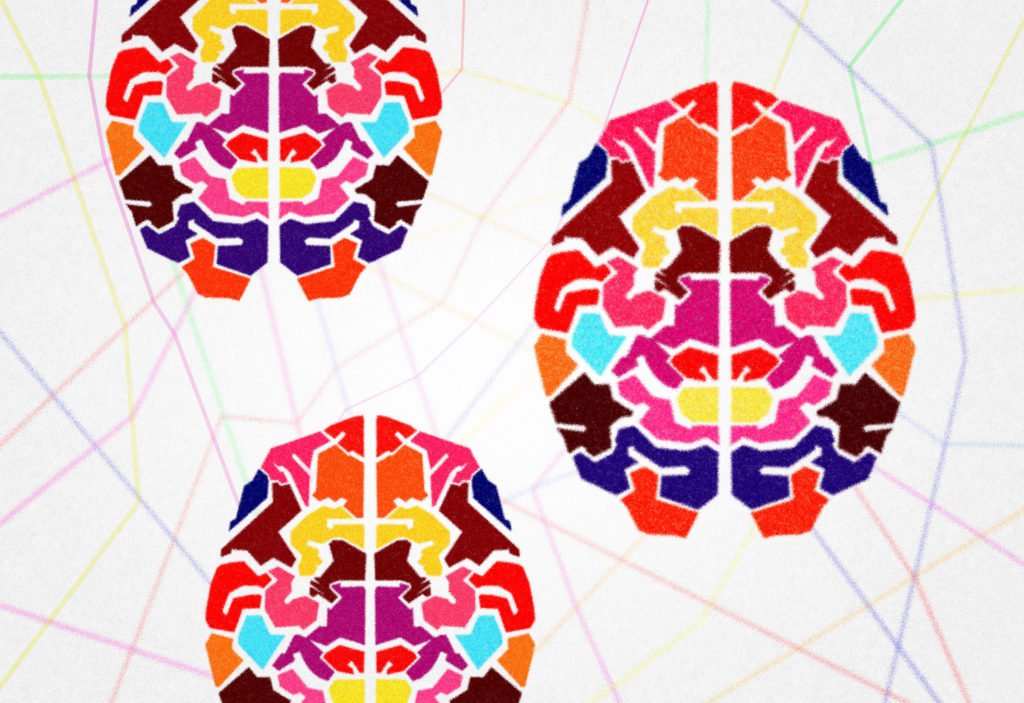 The Philippian church was one of Paul’s favorites. But, they didn’t think like Jesus. Apparently, they were not like-minded; they were selfish and conceited (2:1-4). Paul implored two women to be of the same mind (4:2). In light of their disharmony, Paul encourages these brethren to think like Jesus.

Jesus was in the form of God. His very essence was that of divinity. Some people claim that Jesus is not divine. Yet, Paul says that Jesus is God.

Jesus did not consider it robbery to be equal with God. This translation doesn’t really do the passage justice. The New Revised Standard Version reads that Jesus “did not regard equality with God was something to be exploited.” The idea is that Jesus did not hold on to his deity so strongly that he wasn’t willing to give it up. Jesus didn’t think he was too good to come to earth. We can’t think we’re too good for service.

Jesus emptied himself. Jesus gave up his right to divine purgatives. For example, Scripture says that God cannot be tempted (Js 1:13). Yet, Jesus was tempted (Matt 4:1-11). Instead of holding onto his pre-existent state, he gave that up. Sometimes we need to give up our rights.

He took on the form of a servant. Instead of staying in heaven where he was served, he came to earth and became a servant. Matthew 20:28. Jesus served others. We must serve others.

He came in the likeness of men. Jesus didn’t think he was too good to live as a person. But, he experienced the same things we experience.

This is the way we are to think. We can’t think we’re too good for anything. We must be humble.

Because Jesus was humble, God highly exalted him. He didn’t give him a little exaltation. Here’s how highly God exalted Jesus:

God has given Jesus the name above every name. The name God has given is “Lord.” This term has various meaning. The term can mean “master” or “owner.” It is also the term Jews to refer to God.

At the name of Jesus every knee should bow. All classes of beings are included-Those in heaven-angels. Those on earth-living people. Those under the earth-dead people. This shows the glory that Jesus should have.

Every tongue should confess that Jesus Christ is Lord. All of us will one day confess Jesus as Lord. This will be done to the glory of God the Father.

God will exalt us if we think like Jesus. 1 Peter 5:5-6. No, God will not give us the name which is above every name, but he will exalt us. Peter has the Second Coming in view (5:4). When Jesus returns, the humble will be exalted.