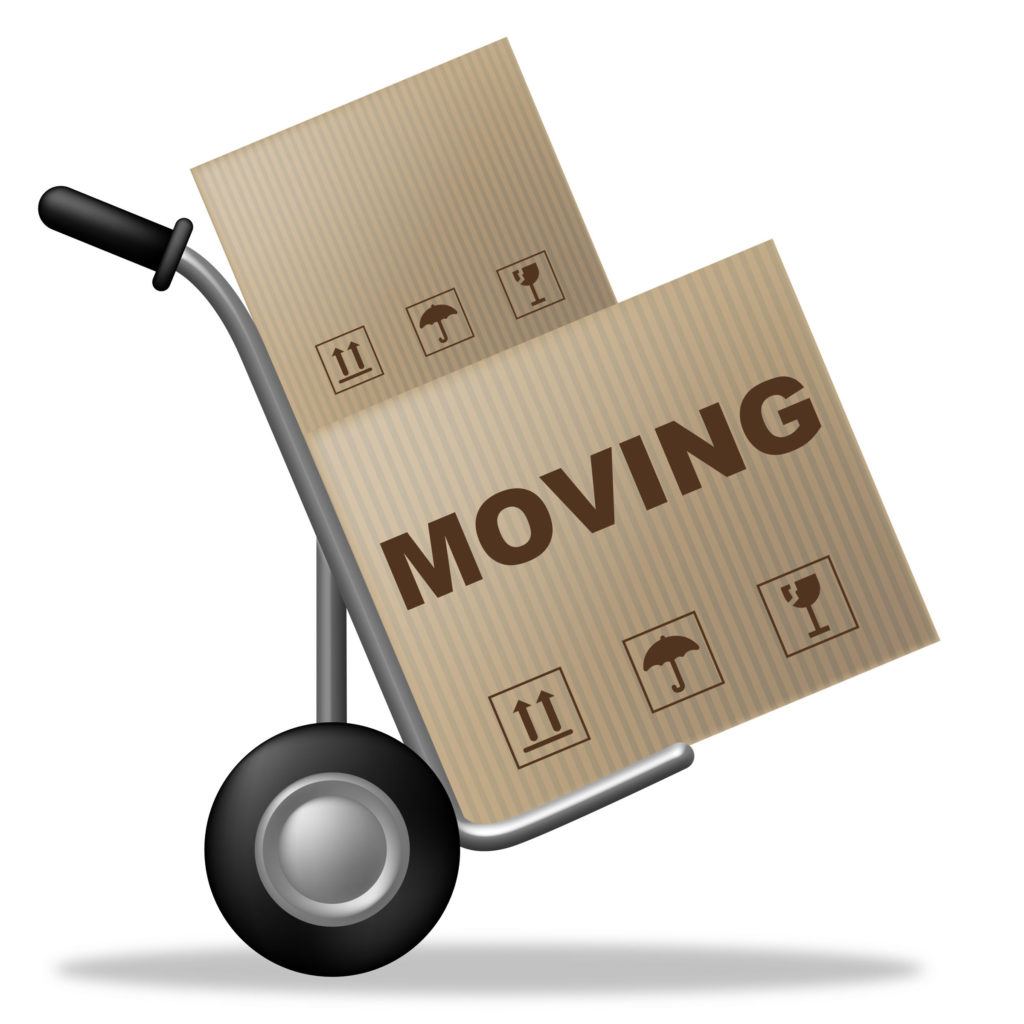 Many people have traditions for New Year’s. When I was growing up, we always had a New Year’s Eve party at church. We’d have a potluck and then play games. That’s where I first learned to play Rook many years ago. Some years Mom and Dad would allow us three young boys to stay until midnight and some years they wouldn’t–It always depended on how tired and fussy we were.

The next day, we’d typically go to my mom’s parents’ home and eat. Nannie would always fix black-eyed peas and cabbage. I don’t think that Papaw ever went a New Year’s without eating that way. He wanted the black-eyed peas for wealth in the New Year and the cabbage for health.

I have no doubt that many of you have New Year’s traditions that you follow. You may stay up to midnight to see out the old year and to ring in the new one. You may eat traditional food, knowing, of course, that it will not affect anything in the coming year. You may give serious thought to resolutions and really work on making life improvements.

Whatever tradition you might have, there’s no denying that a New Year is a new day. I said Wednesday night that I’m not big on New Year’s resolutions. That’s true, but I love the symbolism that a new year provides: It is a new day, it is a blank slate, and it is an opportunity to start all over again. But, what do we do when that blank slate becomes crowded with mistake after mistake? Paul was a man who knew what it was like to have a blank slate crowded with mistake after mistake. To the Sanhedrin Paul declared, “Men and brethren, I have lived in all good conscience before God until this day” (Acts 23:1). Yet, Paul quickly learned one day that even a clean conscience is not a guarantee of being right before God.

So, what did Paul do when that clear-conscience life became crowded with sin and error? He told the Philippian church that he forgot those things that were behind him and he reached forward. In fact, Paul says that as Christians “We must keep moving forward.” That’s a message we want to hear loud and clear this morning. Let’s explore our text and learn that “We must keep moving forward.”

Paul had a right to have confidence in the flesh. It appears that Judaizing Christians were causing a problem in Philippi. Of course, the Judaizers were those who insisted on circumcision and the keeping of the Torah for Gentile converts. It doesn’t appear that many Philippian Christians had bought into this philosophy, but they were in danger of doing so. These Judaizers appear to have been very proud of the fact they had been circumcised. To them Paul says, “You want to put your confidence in a fleshly act. If that’s the way it works, I have much more reason to boast than you do.”

Paul was circumcised on the eighth day according to what God had commanded Abraham concerning future generations.

Paul was born an Israelite–He was neither a proselyte nor a Gentile convert–He was a descendant of Abraham.

Paul was born of the tribe of Benjamin–Like his namesake, King Saul, the Apostle Paul was descended from Benjamin.

Paul was “a Hebrew of the Hebrews.” This likely means that Paul was from Palestine, the Promised Land. You know that Paul was born in Tarsus in what is modern Turkey, but he was raised in Palestine at the feet of Gamaliel.

Paul was a Pharisee–He was a part of that sect that prided itself on its literal adherence to the Law.

Paul was so zealous that he persecuted the church–Paul wanted to do the right thing so desperately that he committed men and women to prison for differing from the Law.

Paul was blameless concerning the righteousness which comes from the Law–You could not find anything wrong in Paul’s life in accordance with the Law.

Is it any wonder that Paul said he had reason to boast in the flesh?

One of the central concepts of Christianity is that absolutely nothing can be more important to us than our relationship with God. Matthew 22:37. Luke 14:26-27.

Paul understands that righteousness doesn’t come from keeping the Law, but by faith in Christ.

The idea really is quite simple: Nothing I do can merit my salvation. That doesn’t at all mean I don’t need to obey God. Obedience to God is absolutely crucial. “Having been perfected, [Jesus] became the author of eternal salvation to all who obey Him” (Heb 5:9). Yet, obedience does not mean that I somehow “earn” my salvation. I am still an unworthy servant (Lk 17:10).

Paul here seems to understand that he is going to die a horrible death. He was beheaded under Nero. By dying to self, Paul-and we–can attain to the resurrection of the dead.

Because he hasn’t yet reached perfection, Paul forgets what lies behind and reaches forward to what lies ahead. In context, I believe the things behind him refer to his former life in Judaism–the good and the bad. When Paul was steeped in Judaism, he had it made–he was well educated, he was well respected by his peers and superiors, he had a good life. However, as he looked back on that life, Paul saw himself as the chief of sinners. Paul reaches forward to what lies ahead–the idea here is effort; Paul is striving with everything he has to do the right thing.

Paul keeps moving forward to the prize. What a prize that is going to be! Can there be a greater prize than Jesus’ hand placing the crown of life on your head and hearing His voice say, “Well done, good and faithful servant”?

After you write that list, I want you to do what Paul does and put your list into two groups. One grouping will be things you had absolutely no control over. Paul talks about being circumcised on the eighth day, of the stock of Israel, of the tribe of Benjamin. Think about your family of origin, your early life, hearing the gospel, etc. After you have that grouping, spend some time thanking God for all that He has given you. That’s always right and good.

The other grouping will be things you’ve worked for. Paul talks about being a Pharisee, his great zeal, and his blamelessness regarding the Law. Think about your Christian maturity, your knowledge of Scripture, sins you’ve put away from you. After you have that grouping, think about God’s hand and providence in all that you have done. Thank Him for His grace and goodness in giving you the opportunities to respond to His will.

After you have done all of that, you need to destroy that list. We want in a symbolic way to count those things loss for the excellence of knowing our Lord Jesus.

Two: Make a list of qualities you need to add to your life.

Paul himself recognizes that he had not already been perfected, but he was pressing on.

There are two excellent lists of good qualities in Scripture. Galatians 5:22-23. 2 Peter 1:5-7. Read through those inspired lists of Christian attributes and ask yourself, what do I still lack? Concentrate on one quality at a time, and keep pressing on and doing so. Think about how you will add that quality to your life and press on.

Do you need to move forward from your life of sin this very morning?