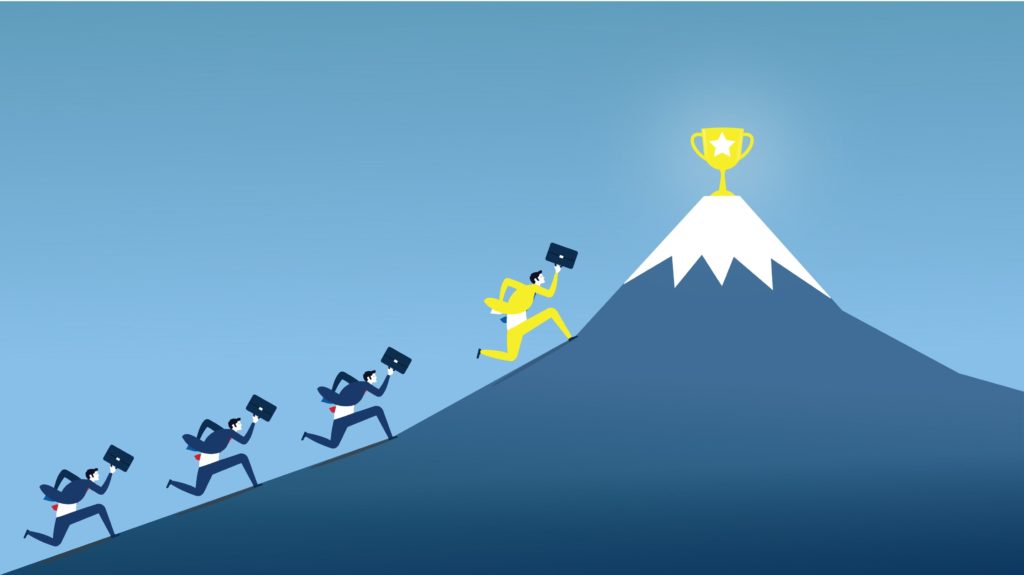 Confidence is a wonderful asset.

In this passage, the Judiazers were causing problems. They were basing their confidence on circumcision-on a fleshly act. Paul says, “OK, you want to talk about confidence; let’s do it!”

Paul said that he had more reason to put confidence in the flesh than others.

He was circumcised on the eighth day. This was in accord with God’s covenant. This covenant was made to Abraham (Gen 17:12). It was repeated in the Law of Moses (Lev 12:3). Paul said that he was superior to: Proselytes circumcised in adulthood and Ishmaelites circumcised at age 13.

He was a Hebrew of Hebrews. Both Paul’s parents were Hebrews. It wasn’t all that uncommon for Jews to have a mixed heritage. Timothy is a case in point. Paul wasn’t of a mixed race; he was a Hebrew.

He was a Pharisee. The Pharisees devoted themselves to keeping the Law as perfectly as possible. Even Jesus said that one should do what the Pharisees taught (Matt 23:3). Paul says, “I have devoted my life to following God’s Law.”

He was zealous. The Jews considered zeal one of the greatest attributes a person could have-it determined his faithfulness. Paul says, “I was zealous; I persecuted the church.” In other words, Paul loved God so much that he wanted to stamp out those he considered God’s enemies. Paul wanted to do right.

Paul’s going to tell us from where real confidence comes.

This confidence results in fellowship.