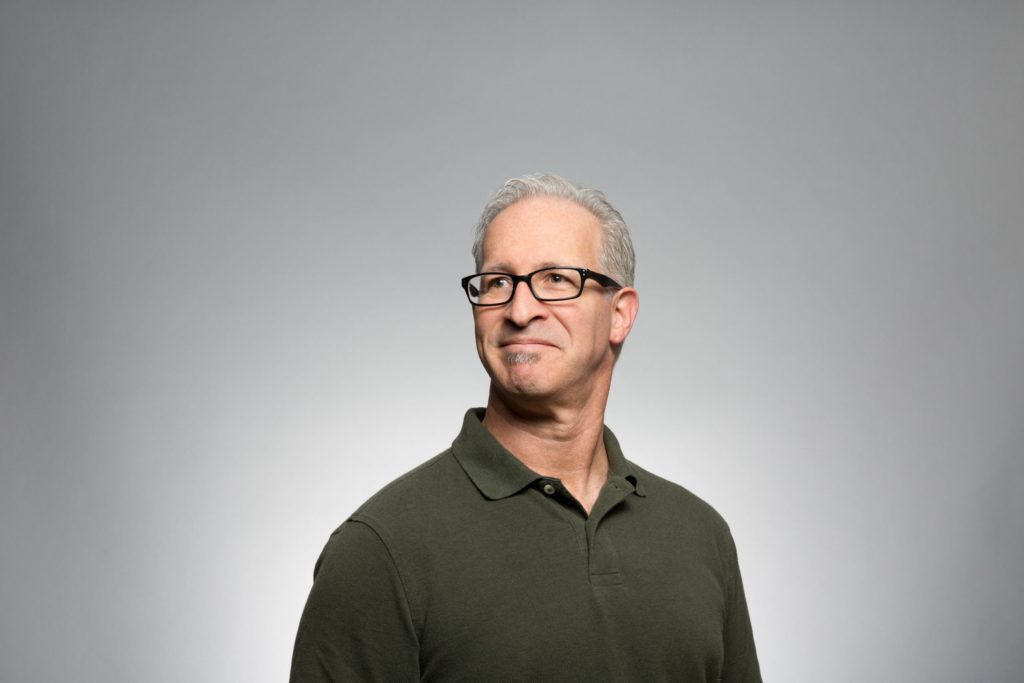 Pride Causes Me to Think I’m Holier than Thou, vv 1-4

A messenger has been sent among the nations. The idea is that a messenger from God is telling the nations to come to fight against Edom. At the time Obadiah wrote, there was a coalition of Arab nations forming to come against Edom. The Nabateans occupied old Edom beginning in the 3rd century BC; they continued that civilization until the first century AD. During the Intertestamental Period, Judas Maccabeus subdued the Edomites. John Hyrcanus forced the Edomites to be circumcised and incorporated them into the Jewish people.

The pride of Edom’s heart has deceived the nation. The people of Edom dwelt in the clefts of the rock. The Edomites lived in caves and canyons among rough mountain terrain. Located high in the mountains, the capital of the Edomites was virtually inaccessible. The Edomites said in their hearts, “Who will bring me down to the ground?” The Edomites really believed that no one would be able to capture them.

Even though the Edomites ascended as high as eagles, God would bring them down.

The Edomites believed they were better than the nations around them; they were filled with pride.

We must not think we are better than others. “Do nothing from selfishness or conceit, but in humility count others better than yourselves” (Phil. 2:3). “I say, through the grace given to me, to everyone who is among you, not to think of himself more highly than he ought to think, but to think soberly” (Rom. 12:3).

Edom shall be cut off-Edom was cut off when the Edomites were incorporated in the Jewish nation.

The Bible condemns people who just stand on the sidelines. In the great judgment scene, what sends those on the left to hell is standing on the sidelines (Matt. 25:41-46). In the parable of the Good Samaritan, the priest and the Levite were bystanders; they didn’t get involved (Lk. 10:30-32). Christians cannot be those who simply sit on the sidelines-we need to do what we can to help.

The Edomites rejoiced over the destruction of Judah-They were tickled to death to see their enemies suffer.

The Edomites even entered Judah and took goods.

The Edomites also gave those trying to escape Judah over to the Babylonians.

Because the Edomites were proud, God is going to bring destruction upon them.

God will destroy us if we are proud. “Clothe yourselves, all of you, with humility toward one another, for ‘God opposes the proud, but gives grace to the humble'” (1 Pet. 5:5).

Are you proud? Are you submitting to Jesus?