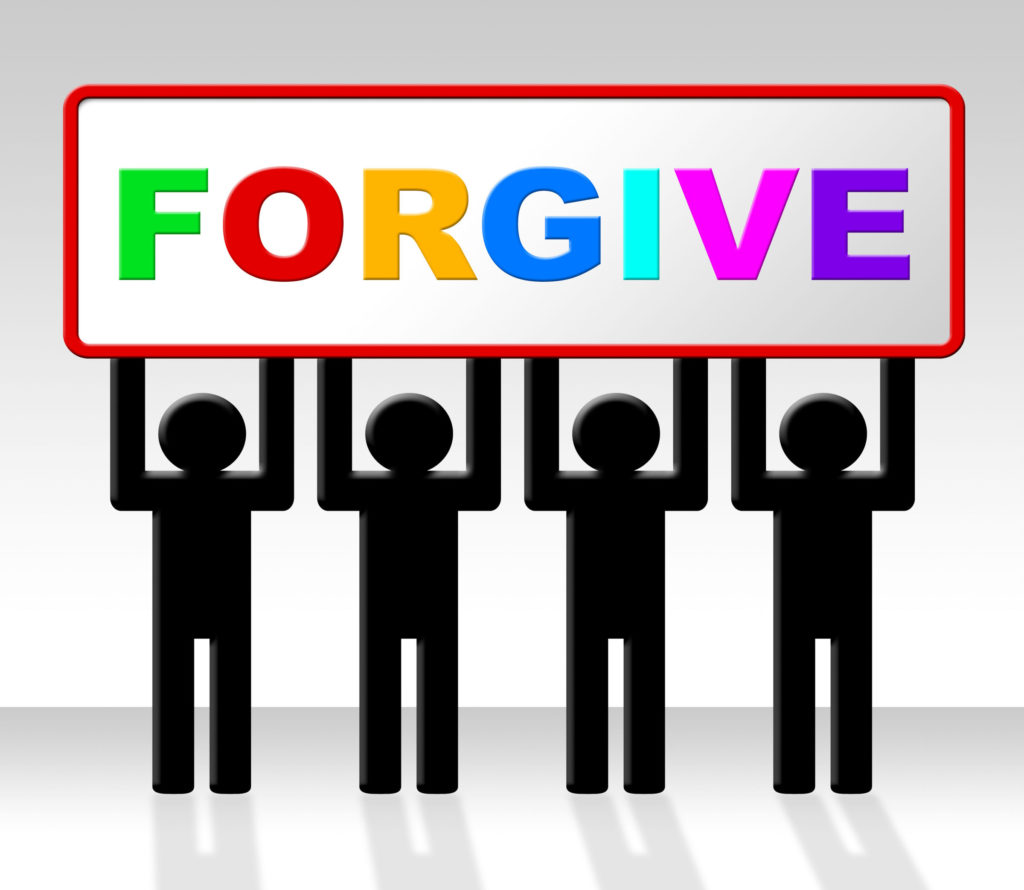 Speaking of forgiveness, Micah asks the rhetorical question, “Who is a God like you?” The obvious answer is “No one”–There is no god like our God.

The pagans would often ask this same question of their deities. They would ascribe one god great power and claim that this deity is superior to all their other deities.

Micah now asks this question in relation to God’s power. Micah’s point is that the same power God uses to work wonders and intervene in history is the same power he uses to forgive sins. Let’s examine how God’s forgiveness is incomparable.

The message here is that God forgives sin. When Micah wrote, the sins of Judah and Israel were great.

Because of these sins, God would send Israel and Judah into captivity. Yet, the message here is one of hope–God forgives sins. Colossians 2:13. 1 John 2:12.

God continues to forgive sins for the faithful. God forgives those who have entered into the new covenant (Heb. 10:16-17). If we walk in the light, Jesus’ blood cleanses us of sin (1 Jn. 1:7).

Has God forgiven your sins?

God Does Not Retain His Anger Forever, v 18

Micah speaks much of God’s anger. God’s anger makes the mountains melt and the valleys split like wax (1:4). The Lord was devising disaster against his people (2:3).

Yet, God does not retain his anger forever. Sin causes God to be angry (Rom. 1:18). God turns away from anger. When the Aaron made the golden calf for the Israelites, God’s wrath burned hot against the Israelites (Ex. 32:10). Yet, Moses interceded for the people, and God turned away from his anger (Ex. 32:11-14).

God turns from his anger, for he delights in mercy. “Mercy” here represents that love which loves no matter what. Therefore, because God loves us, he will turn away from his anger (Ps. 30:5).

Has God turned from his anger against your sins?

God Will Subdue Our Sins, v 19

Yet, God would again have compassion on his people. The Babylonian exiles would return. “Compassion” has an interesting usage. The root word comes from “womb” and conveys the love a mother has for her child. The term denotes the mercies a stronger person feels for a weaker. “Compassion” is the mercy God has for his children because they are weaker than he.

God would subdue their iniquities. “Subdue” is used to denote the conquering of an enemy in battle. God will conquer our sins.

Because God will remove our sins from us, God no longer remembers our sins. Our lawless deeds he will remember no more (Heb. 10:17).

Has God subdued your sins?