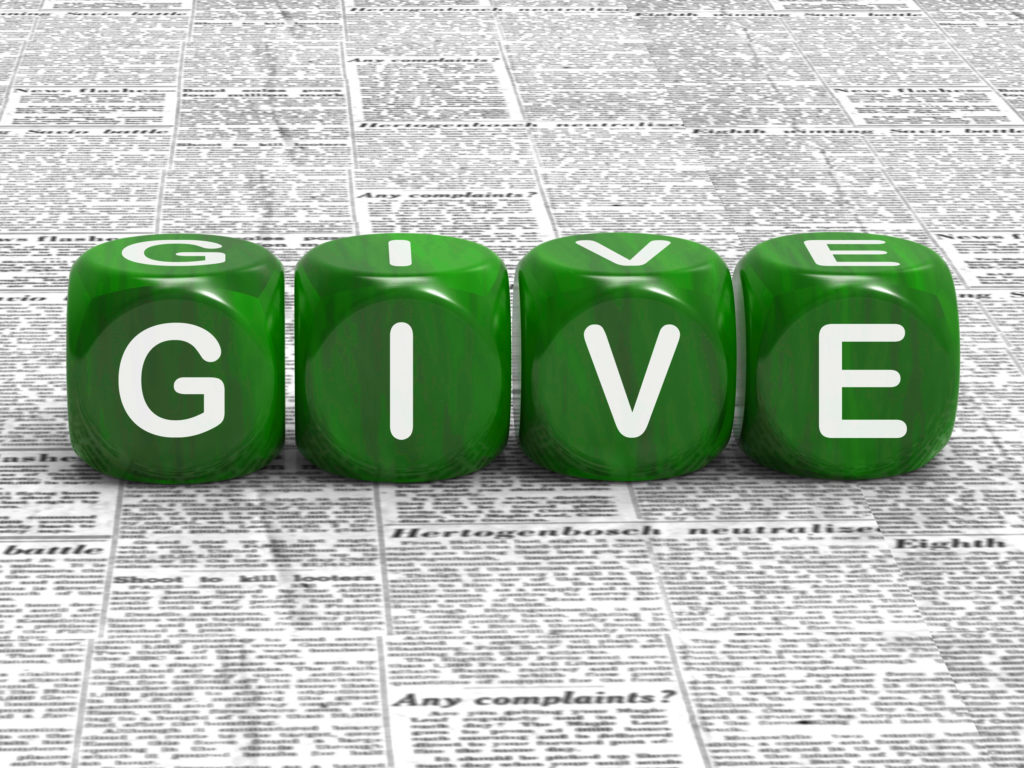 Everyone knew Albert was a hypocrite. He never went to see what he could do for his ailing mother, he never paid his bills, his language was deplorable, and his adultery broke up two homes. Yet, he worked for the church – He taught Bible classes, he served the Lord’s Supper, and he gave liberally of his means. Albert thought as long as he gave God good works, he could live however he wanted.

The Israelites really thought the same thing – They thought if they brought the right kind of sacrifices God wouldn’t care how they lived.

God brings a lawsuit against Israel. The imagery of God’s bringing a case against a nation and the mountains and hills being called upon to serve as judges is common in the Old Testament as well as the ancient world. The Lord first pleads his case before the mountains and hills, and he tells what good things he has done for Israel. He redeemed them from Egypt. He gave them spiritual leaders. He protected them against Balak.

God kept his part of the covenant, but the Israelites had not. God will always keep his end of the bargain, for he is faithful and true. If it seems as though God is far away, that he is not fulfilling his promises, it is because we are unfaithful, not because he is.

The people ask God what they should bring him. The people are really bargaining with God. They basically say, “God, we do this or that, will that make you happy?”

They would give thousands of rams. This sacrifice would take much wealth; Solomon, a wealthy king, made this sacrifice (1 Ki. 3:4). The Israelites were willing to spend much money to appease God’s wrath. They would give ten thousand rivers of oil. Oil was used in connection with many sacrifices. The amount of oil here is greatly exaggerated, but the point is that the Israelites were willing to give a great deal if God would just quit being so angry.

They would even give their firstborn. Although occasionally practiced in Israel, child sacrifices received God’s condemnation (Ezek. 16:20-21). These Israelites were even willing to give their children if God would forgive. Imagine that! These Israelites will even kill their children if it will make God happy. They basically want God to quit being angry and bless them again and if that takes the death of their firstborn, so be it.

These Israelites wanted to earn God’s favor through their worship. They simply wanted to sacrifice to God and continue in sin.

Worship without the lifestyle to go with it is useless. Samuel told Saul, “To obey is better than sacrifice” (1 Sam. 15:22). Although God had told Saul to destroy everything when he went against the Amalekites, Saul did not do so. Saul told Samuel that he had spared the best animals to sacrifice to God – Saul must have thought this would make God happy. But, Samuel says that Saul should have obeyed rather than sacrifice – Worship without obedience is meaningless. God does not want worship without pure lives (Amos 5:21-24).

We can do exactly the same thing as these Jews. We can go through the motions on Sunday and live the way we want the rest of the week. We can give liberally of our means, yet not love our neighbor. We can take the Lord’s Supper, but harbor bitterness against a neighbor.

Are you giving God just the externals? Or, are you trying to give God the best?

God has shown men what he expects:

“Justice” means to see that the rights of others are protected. Isaiah equates justice with rebuking the oppressor, defending the fatherless, and pleading for the widow (Is. 1:17). Justice basically means that we help those who cannot help themselves.

“Mercy” literally means lovingkindness. “Lovingkindness” in this context refers to “brotherly love.” Micah is telling these Jews to love one another.

We have opportunities to show love to our brethren. We can pray for our brethren facing difficulties, and we can listen when they need to talk. We can visit the funeral home when our brethren experience loss.

The ancients said of the early Christians, “They love each other without knowing each other,” and “Behold, how these Christians love one another.” The world ought to see us loving one another. Do you love your brethren?

To walk humbly with God.

“Humbly” here is probably best understood meaning “wisely” – we need to know how to walk with God.