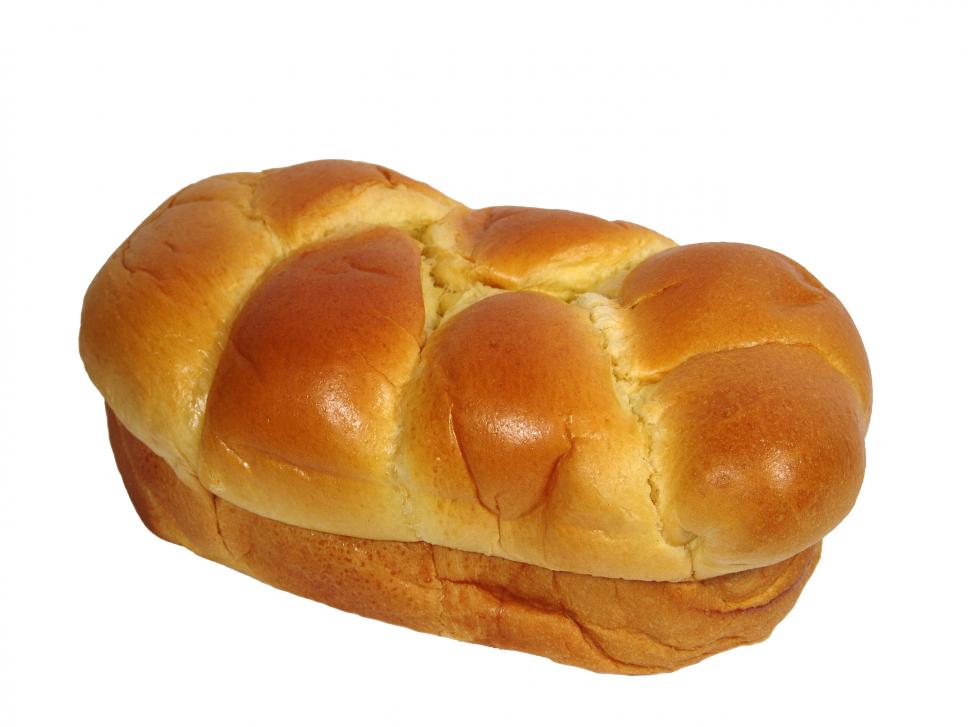 Doctrinal sermons are largely becoming a thing of the past. You see, many people think, we preachers are supposed to encourage and uplift. There is a time and place for encouraging and uplifting, but that is far from the work of preaching. “Preach the word!” (2 Tim 4:2). If encouragement comes from that preaching of Scripture, that’s great. But, many passages aren’t in Scripture to uplift.

Doctrinal sermons are largely becoming a thing of the past, because you see we preachers are supposed to be inclusive. In the eyes of many, preachers shouldn’t preach sermons which say that God isn’t pleased with a segment of the population. We shouldn’t exclude people that way. A funny thing is that Jesus had no problem preaching that God wasn’t pleased with certain people.

I’m sure I would have doctrinal difficulties with every man I just quoted, but each one valued the preaching of eternal truth.

When the disciples crossed the lake and forgot to take bread, Jesus said, “Take heed and beware of the leaven of the Pharisees and the Sadducees.” The disciples forgot to take bread on their journey. Jesus uses the occasion of their forgetting bread to teach a lesson. In that lesson, Jesus warned his disciples against the yeast of the Pharisees and Sadducees. Jewish tradition often used the image of yeast for evil. Notice what Paul does in speaking of disfellowshiping the brother in sin: “Do you not know that a little leaven leavens the whole lump?” (1 Cor 5:6). The disciples, therefore, should have understood Jesus’ metaphor, for it was common in that day. But, as you know, they miss the boat completely.

We need to be on the guard against the yeast of error. I like that ancient Jewish imagery of yeast for evil, for evil often acts just like yeast. It doesn’t take much yeast to work its way through dough and cause the whole loaf to rise; it doesn’t take much evil to work its way through the church and cause the whole church to fall. Think about the influence one individual can have on a congregation. If I were to “discover” some great new truth, I could go to a few individual and convince them of that “truth.” Those individuals I’ve convinced of my truth go and convince a few of their friends; they, in turn, convince a few of their friends. Before you know it, whole congregations are corrupted by heresy.

We need to be on our guard against error.

In Brisbane, Australia, a 30-year-old man by the name of Douglas Birch dabbled in the cult of the Yoga until it cost him both of his feet. Believing he had heard the voice of the Yogi commanding him to do so, Birch stood barefoot in a bed of hot coals until his feet were cooked to the bone. Then he crawled quite a distance to a main road, where someone saw him and summoned an ambulance. After his feet were amputated, Birch told a friend, “I am through with that stuff. I can see now how silly it was.” But, how many others are following some false doctrine and will never realize how silly it was until they stand before God? Let us not be in that number!

The disciples said amongst themselves, “It is because we have taken no bread.” In the Gospels, the disciples often appear quite incompetent to do much, and this is one of those occasions. The disciples really thought Jesus was rebuking them for forgetting bread.

Jesus knew what they were thinking and said to them, “O you of little faith, why do you reason among yourselves because you have brought no bread?” (v 8). Jesus, of course, had supernatural knowledge; therefore, He knew what the disciples were thinking. On many occasions, we read that Jesus had knowledge that no ordinary man could have had. Jesus would use that knowledge to His benefit, as He does here.

Jesus refers to the disciples as having little faith. The disciples had faith that Jesus was the Messiah. After Jesus walked on the water, the disciples “worshiped Him, saying, ‘Truly You are the Son of God’” (Matt 14:33). Immediately after the passage we’re studying tonight, Peter makes that great confession that Jesus is the Son of God, and I wonder if Matthew–under the guidance of the Spirit–doesn’t purposefully put these two narratives together in order to make the point that although the disciples believed, their faith wasn’t always strong.

We know why Jesus referred to the disciples as men with little faith. They had seen Jesus feed five thousand, and on another occasion, they had seen Jesus feed four thousand, yet they were worried about bread. When Jesus fed the five thousand, He used five loaves and two fish to feed the multitude. Twelve basketfuls of broken pieces were collected after everyone had eaten his feel (Matt 14:13-21). When Jesus fed the four thousand, Jesus used seven loaves and a few small fish, and seven basketfuls were left over (Matt 15:29-39). Jesus basically says, “Look, guys, I’m not worried that you don’t have bread. I’ve fed 9,000 men miraculously. Don’t you think I can feed the thirteen of us?”

Why did the disciples, after they had seen God provide for individuals as dramatically as He had, worry about not having bread? The disciples had witnessed God provide for individuals, and God has promised to provide for us (Matt 6:26; Acts 14:17). God, in His goodness, will provide what we need in this life. He may do so through the skills He gave us to earn a living, He may do so through the church when we can’t care for ourselves, and He may do so through a multitude of other methods. Yet, we dare not forget that everything we have ultimately comes from God. Since God provides us with everything we have, we don’t have to worry about where our necessities will come from, for God will provide. We can be confident in God!

To celebrate an old man’s seventy-fifth birthday, an aviation enthusiast offered to take him for a plane ride over the little Kentucky town where he spent all of his life. The old man accepted the offer. Back on the ground, after circling over the town for twenty minutes, a friend asked, “Were you scared, Uncle Dudley?” “No-o-o,” was the hesitant reply. “But I never did put my full weight down!” What a blessing it is to know that we can put our full weight down on God and know that we can have confidence in Him! Do you have a great amount of confidence in God? Do you need to come this evening and put confidence in God?