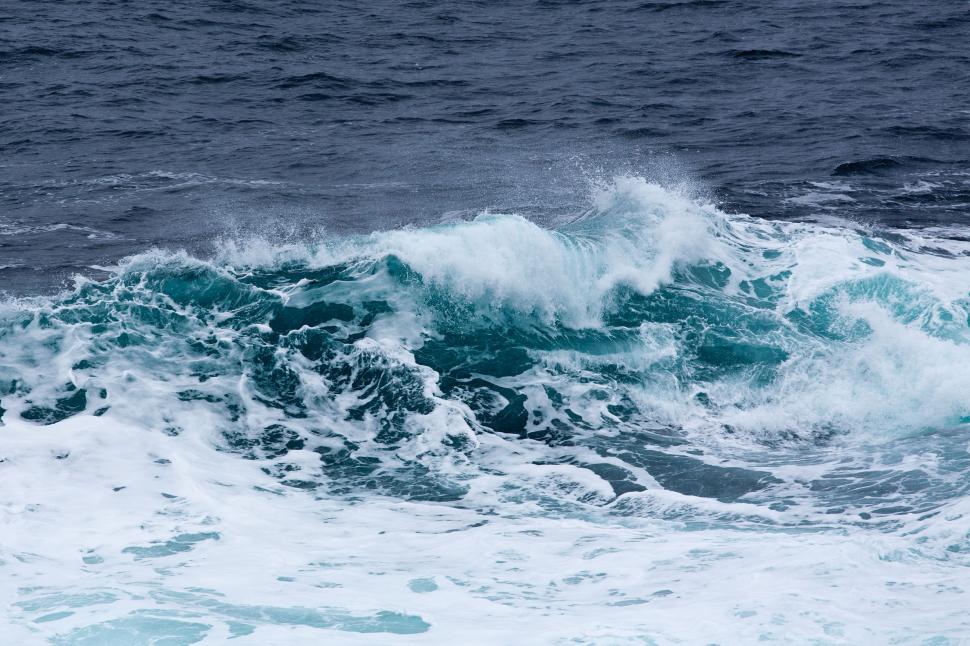 Storms terrify many people. I have always been frightened by tornadoes. When I was four, a tornado went through our subdivision. As a child, I had many nightmares about tornadoes.

While the disciples were with Jesus on the Sea of Galilee, a great storm arose. The disciples became frightened. Jesus awoke from sleep and rebuked the storm.

Let’s examine this story to see what we can learn about Jesus.

Jesus got into a boat and the disciples followed him.

Are you following Jesus with your all?

When a storm arose on the sea, the disciples became frightened. Suddenly, a great tempest arose on the sea. This storm arose without any warning. The Sea of Galilee is subject to sudden and violent storms. The Sea of Galilee is about 600 ft. lower than the ocean. There are vast and naked plateaus which surround the sea; these plateaus have ravines and deep gorges converging on the sea. These ravines and gorges act like gigantic funnels to draw down cold wind from the mountains and thus disturb the sea.

The boat was covered with waves; waves were crashing up over the boat.

Yet, the Lord was asleep. Notice how Matthew juxtaposes the calmness of the Lord with the violence of the sea. Although the storm was severe, Jesus could sleep because he did not worry.

The disciples came to Jesus and awoke him saying, “Lord, save us! We are perishing!” The disciples were coming face to face with death. They thought they might drown. The disciples knew the situation was out of their control and that they needed help. Some of the disciples were seasoned fishermen on this sea, and they were still afraid.

The disciples had witnessed these great miracles, yet they doubted. Are we sometimes like these disciples?

The Lord arose and rebuked the winds and the sea; there was a great calm. Jesus here shows himself to be the Sovereign Lord over nature. Since he helped to create the world (Heb. 1:2), it only stands to reason that Jesus has power over nature.

What do we do when trouble comes into our lives? That trouble is going to come. “Man who is born of woman Is of few days and full of trouble” (Job 14:1). Job should know about trouble! Job lost his possessions, his family, and his health–Job faced many troubles. Eccl. 2:23 declares that all the days of man are sorrowful. How are we going to respond to trouble–with faith or without it?

We, too, need to stand in amazement as we contemplate Jesus’ power. That power created the universe in which we live. That power conquered death and promises a future resurrection.

We need to contemplate the power Jesus has to help us deal with the storms in our lives. Jesus came and conquered this literal storm which troubled the disciples. Jesus can conquer the storms we have in life.

The disciples turned to Jesus in fear.

When we fear, we, too, can turn to Jesus. Do you need to turn to him tonight?