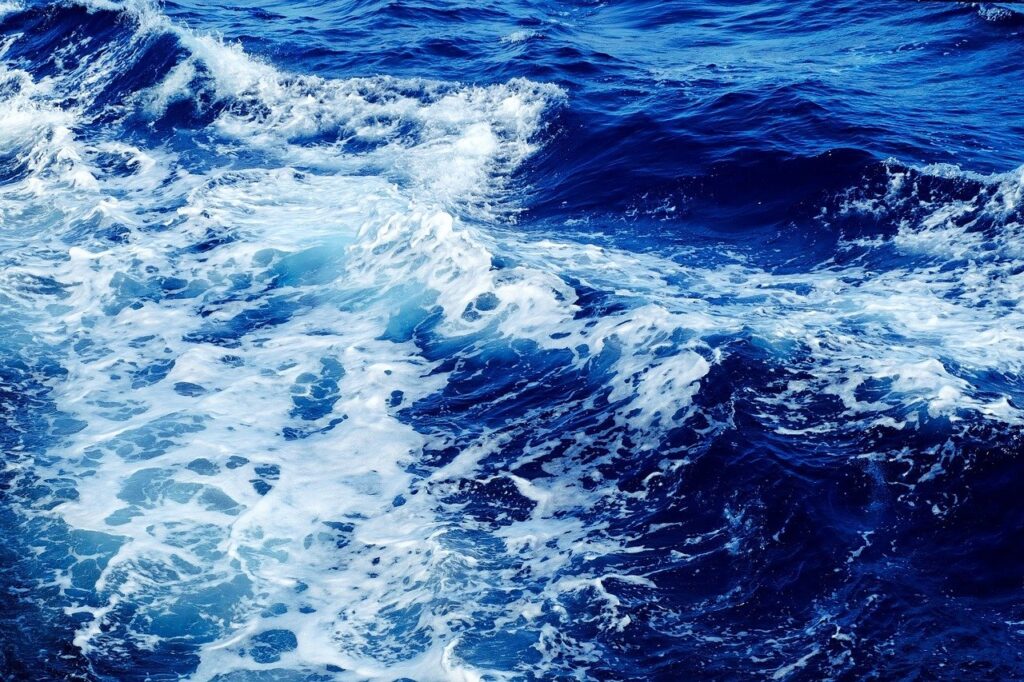 There is an old story that circulates in Detroit about the early days of Henry Ford and the Ford Motor Company. A machinist with Ford Motor Company had “borrowed,” over a period of years, tools and other automobile parts. Although it was against company policy, “everybody did it,” and management did nothing about it. However, the machinist was baptized, and he took his conversion seriously. The day after he was baptized, he gathered up all the “tools” he had collected over the years, loaded them into his pickup, took them to the plant and presented them to the foreman with his confession and request for forgiveness. The foreman was so overcome by the man’s honesty that he sent a telegram to Henry Ford himself, who was visiting a European plant. The foreman explained the entire event in detail and Ford immediately cabled back his response: “Dam up the Detroit River and baptize the entire plant.”

That story illustrates the great change baptism often brings forth. Paul speaks of being raised from the waters of baptism to “walk in newness of life” (Rom 6:4). John’s baptism was intended to bring about a great change. When people came to John, “they were baptized by him in the river Jordan, confessing their sins” (Matt 3:6). About his baptism, John says to the Pharisees and Sadducees, “I baptize you with water for repentance” (Matt 3:11).

Because his baptism represented a major change in one’s life, John was quite surprised when Jesus came to be baptized. John didn’t really want to baptize Jesus. When Jesus shows up for baptism, Matthew records, “John would have prevented him, saying, ‘I need to be baptized by you, and do you come to me?’” (v 14). John believed that Jesus needed no change. Jesus had no sin that needed removed; it was he who removes the sin of others. It was, after all, John the Baptist who said of Jesus: “Behold, the Lamb of God, who takes away the sin of the world!” (Jn1:29). Jesus had absolutely no sin: “He committed no sin, neither was deceit found in his mouth” (1 Pet 2:22). Therefore, Jesus’ baptism was a PERFECT BAPTISM—a baptism of One who was perfect both before and after he was baptized.

However, even for Jesus, baptism represented a major change in his life. Jesus left Nazareth in Galilee to be baptized (Mk 1:9). Jesus left his home and his family for a new life. Never again do we find record that Jesus lived in Nazareth; Jesus lived in Capernaum after this (Matt 4:13).

His baptism marks the beginning of Jesus’ ministry. No longer would the perfect Son of God live an anonymous life, but he would come preaching the kingdom of God. Before his baptism, Jesus is an unknown carpenter in Nazareth; after his baptism, he begins to preach, perform miracles, and call others to follow him.

This morning, we want to examine Jesus’ baptism, this event that brought such change in his life.

Although he had traveled a considerable distance, Jesus was almost not able to receive John’s baptism: “John would have prevented him, saying, ‘I need to be baptized by you, and do you come to me?’” (v 14). Remember that John apparently had the ability to look at people’s hearts. When the Pharisees and Sadducees came to be baptized, John says, “You brood of vipers! Who warned you to flee from the wrath to come? Bear fruit in keeping with repentance” (vv7-8). John, being able to look at their hearts, know that the Pharisees and Sadducees have no intention of repenting of sin. Likewise, John is able to look at Jesus’ heart. As John looks at Jesus’ heart, he sees not a single sin, not the slightest imperfection, not the smallest black spot. John doesn’t want to baptize the Pharisees and Sadducees because they haven’t repented; he doesn’t want to baptize Jesus because he needs no repentance.

John declares that he needs Jesus’ baptism. I’m not exactly certain what baptism John has in mind here:

Because John understands his own sinfulness, he says that he needs Jesus to baptize him to remove his sinfulness. There isn’t a one of us who doesn’t need to be baptized by Jesus to have our sins forgiven. Jesus never baptized a single soul (Jn 4:2). However, the baptism Jesus brought brings forgiveness of sin through his blood.

But, I’m convinced there’s more taking place here. Baptism was instituted for sinful humanity. In submitting to an act intended for sinful humanity, Jesus identifies with sinful man. Jesus, although he was perfectly sinless, took our sins upon himself: “He himself bore our sins in his body on the tree, that we might die to sin and live to righteousness” (1 Pet 2:24). I think that this may be the first step Jesus took in taking our sins upon himself. Jesus shows that he is not too good to identify with sinful man.

Jesus’ perfect baptism was a PURPOSEFUL BAPTISM—it served the purpose of fulfilling all righteousness.

The Spirit came upon Jesus. It was vital that the Spirit come upon Jesus in order for Jesus to begin his ministry. Jesus’ ministry was carried out with the aid of the Holy Spirit. Immediately after Jesus was baptized, the Lord “was led up by the Spirit into the wilderness to be tempted by the devil” (Matt 4:1). Therefore, the Spirit played a vital role in Jesus’ being a merciful high priest by suffering temptation. The Holy Spirit empowered Jesus to carry out the great miracles he performed: “If it is by the Spirit of God that I cast out demons, then the kingdom of God has come upon you” (Matt 12:28).

Not only did the Spirit enable Jesus to carry out his ministry, but the Spirit demonstrated that Jesus was indeed the Christ. The Greek christos literally means “anointed one.” In the Old Testament, prophets, priests and kings were anointed with oil as a demonstration that they were chosen by God. E.g., about David’s coming king, we read: “Then Samuel took the horn of oil and anointed him in the midst of his brothers. And the Spirit of the Lord rushed upon David from that day forward” (1 Sam 16:13).

The Spirit came upon Jesus in this context to anoint him as the Christ, to demonstrate that he was God’s chosen One. Lest you think that I’m making too much of the literal meaning of “Christ,” the Old Testament refers to the Messiah’s anointing with the Holy Spirit. “The Spirit of the Lord God is upon me, because the Lord has anointed me to bring good news to the poor; he has sent me to bind up the brokenhearted, to proclaim liberty to the captives, and the opening of the prison to those who are bound” (Is 61:1). Therefore, the Spirit comes upon Jesus and anoints him, demonstrating that he is, in fact, the One whom God has chosen.

From heaven comes a voice declaring, “This is my beloved Son, with whom I am well pleased.” Jewish teachers considered a voice from heaven to be the primary form of divine revelation when there wasn’t prophecy as there wasn’t between the testaments. Those standing at the Jordan would have heard unmistakable proof that Jesus is the Son of God.

That unmistakable proof came in a voice declaring that Jesus was God’s “beloved Son.” Jesus is the Father’s “beloved Son.” In classical Greek, the term “beloved” was often used of only children (cf. Odyssey, 2, 365) and demonstrated a great love. Jesus is the sole Son of God and the Father loves him dearly. This demonstrates the greatness of God’s sacrifice. The sacrifice God gave to save us from sin was a costly sacrifice—the sacrifice of God’s very dear only Son. “God so loved the world, that he gave his only Son, that whoever believes in him should not perish but have eternal life” (Jn 3:16). I cannot imagine the pain of losing a child you love more than life itself, yet some of you know that pain all too well. But, can you imagine taking your very beloved child and sacrificing him for a people as ungrateful and reprobate as the mass of humanity? God loves man so much that he did that very thing.

Not only is the Lord Jesus God’s beloved, but he is God’s Son. This idea comes from Psalm 2:7: “I will tell of the decree: The Lord said to me, ‘You are my Son; today I have begotten you.’” In context, that Psalm speaks of the enthronement of a king of Israel. God spoke of the Israelite kings as his sons: concerning Solomon, the Lord says to David, “I will be to him a father, and he shall be to me a son” (2 Sam 7:14).

This passage is an enthronement text for Jesus. It is here that the Father declares to the world that Jesus Christ is indeed his Son. The voice from heaven serves as undeniable proof that Jesus is the Son of God and the great King of all. As the great King, Jesus deserves the praise of all: “To the King of ages, immortal, invisible, the only God, be honor and glory forever and ever. Amen” (1 Tim 1:17). Are you giving the “king of ages” glory and honor in your life?