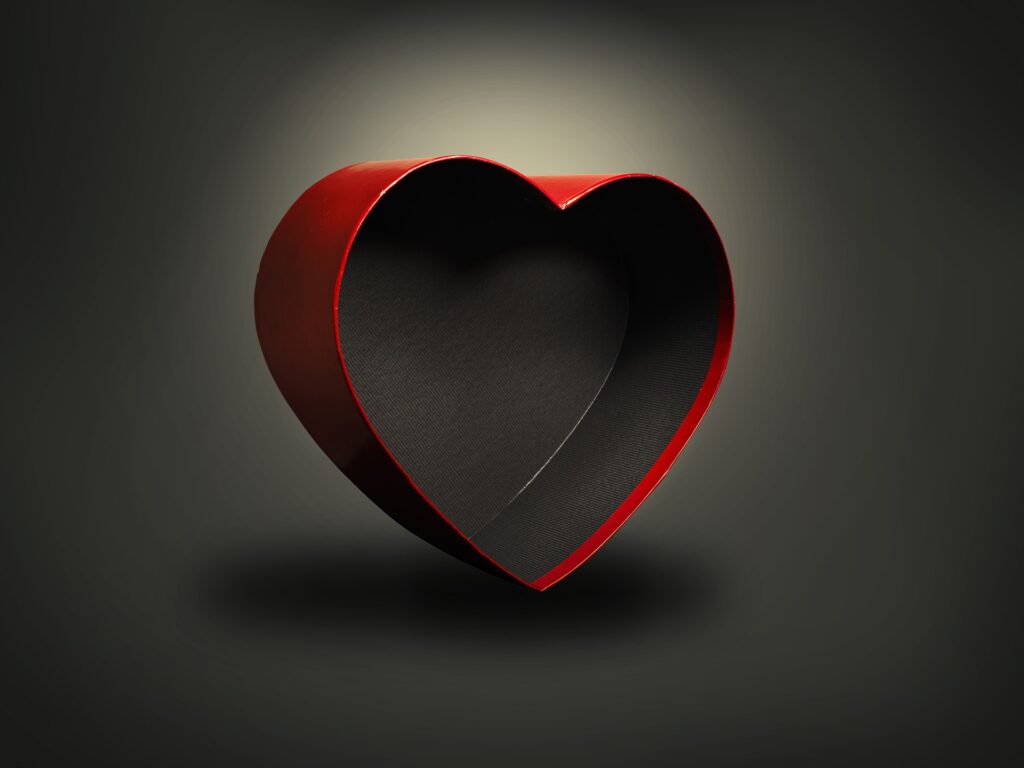 When I was a teenager, Doogie Howser, M.D. was popular, and my brothers and I watched that show faithfully after Bible study on Wednesday evening. I was especially drawn to the show, because Doogie was just a few months older than I was. I enjoyed watching a show about a physician my age trying to get along in an adult world.

The writers of the show had Doogie grow up way too fast in many respects. I remember very well the episode where Doogie and his girlfriend Wanda lost their virginity. Honestly, I don’t remember much about the plot of that episode. It seems that Doogie was having guilt and met with a psychiatrist to whom he recounted the episode, but I can’t be sure.

From talking with some of you, I know you’ve had similar experiences. Maybe you saw a movie on TV and recommended it to a family member. The family member went and bought the DVD off your recommendation and you soon discover that the network took out much garbage that’s on the DVD. Maybe you went to a movie someone you trusted recommended, but you were so embarrassed you had to leave. We had to ban the boys from a certain TV station at our house. The boys were watching programming that was just fine–not a thing in the world wrong with it. But, this station showed programming late at night that was very inappropriate, and they would advertise that during the day. We couldn’t allow the boys to see the commercials.

In the Sermon on the Mount, Jesus talks about what we intentionally set before our eyes. I know that many of us–myself included–would just as soon not talk about lust at all. But, Jesus spoke about lust. Anytime Jesus speaks about anything, we’d better sit up and take notice.

In the Sermon on the Mount, Jesus sets forth the standard for living in His kingdom. The King is on a mountain giving His law, just like Moses was on a mountain receiving the Law from God. I don’t believe that symbolic parallelism is to be lost on us, but we’re to see Jesus as giving His law, as giving the standard of conduct in His kingdom. As you know–and as we’ll see this morning–Jesus raises the bar on the Law of Moses. Adultery, Jesus says, is far more than simply a physical act; it begins in the heart. In fact, Jesus wants us to know that “Sin begins in the heart.”

Of course, it had been said to those under the Law of Moses not to commit adultery. “You shall not commit adultery” (Ex 20:14). The penalty for adultery was quite severe: “The man who commits adultery with another man’s wife, he who commits adultery with his neighbor’s wife, the adulterer and the adulteress, shall surely be put to death” (Lev 20:10).From what Jesus says here, however, it seems that the Jews had interpreted the commands in the narrowest sense possible. What surprises me the most about that is that the Old Testament had condemned lust. In fact, the Ten Commandments had condemned lust: Exodus 20:17.The really surprising thing is that Jesus’ hearers should have understood that connection. The Old Testament was translated into Greek about 250 BC, because more Jews spoke Greek than Hebrew. The Bible with which most of Jesus’ hearers would have been familiar would have been the Septuagint, that Greek Old Testament. Guess how the translators of the Septuagint put Exodus 20:17? They used the exact same word for “covet” as Jesus does for “lust.”

The people of Jesus’ day should have understood that lust was wrong, but they, because of the hardness of their hearts, liked that most literal definition of “adultery.”

But, Jesus says. That itself is an amazing statement. Jesus in no way dismisses the Law of Moses. In fact, Jesus says in this Sermon that He came to fulfill the Law (Matt 5:17-18). What Jesus does is to elevate the Law to a new and higher plane, the plane of the heart.

The crowd who heard this Sermon understood that they had heard something different. Jesus taught with great authority (Matt 7:28-29). That shouldn’t be surprising, for Jesus has all authority (Matt 28:18).“Whoever looks at a woman to lust for her has already committed adultery with her in his heart.” In the original, what Jesus says here goes to intent. “Whoever looks at a woman for the purpose of lusting.” Jesus separates temptation from the lust that is sin. One is simply the devil coming and tempting; you know that we must resist allowing that temptation from going into lust–we get rid of it. The other has gone far beyond temptation and is actually sin.

Jesus here speaks of the drastic measures that may need to be taken to keep one holy. Yes, I believe the Lord here uses hyperbole, exaggeration. But, that shouldn’t keep us from getting His point. Jesus’ point is that we should sever any and everything in this life that keeps us from pursuing Him with all our hearts.

“Sin begins in the heart.”

Before we apply that truth, let’s think about some reasons that lust is so damaging.

Lust leads to other sin.

I really think that’s what Jesus means when He talks about adultery in the heart. He’s saying, “Look, if you’re willing to look at a woman in order to lust after her, you’re in dangerous territory. What’s to keep you from going further and committing adultery?” Once you have crossed a line in your heart, it’s much easier to cross that line physically.

You don’t believe me?

God intends that marriage relationship to be sacred: “Marriage is honorable among all, and the bed undefiled; but fornicators and adulterers God will judge” (Heb 13:4). Lust creates unrealistic expectations, lust comes between a husband and wife, and leaves the marriage bed defiled.

What are some ways that we can keep the sin of lust from our hearts?

We must guard our hearts.

We must carefully choose what we allow in our hearts. We can follow the example of Job: “I have made a covenant with my eyes; Why then should I look upon a young woman?” (Job 31:1). “Keep your heart with all diligence, For out of it spring the issues of life” (Prov 4:2). We must guard our hearts, for the human heart is so wicked: “The heart is deceitful above all things, And desperately wicked” (Jer 17:9).Make a covenant with your eyes to set no improper thing before them. Take a look back over the past week? What did you purposefully set before your eyes that you should never have seen? What lust was in your heart? What steps could you have taken to prevent that lust from being in your heart? Take those steps this week.

Separate yourself from evil.

Isn’t that precisely what Jesus says in this morning’s text? Matthew 5:29-30. Yes, it’s hyperbole, but get the point: Rid yourself of anything that will keep you from heaven.

Fill your life with good.

You know that you can’t simply take something out of your life. You need to fill that void with something good. Scripture admonishes us to fill our hearts with good: Philippians 4:8. Make a list of good things with which you can fill your heart. Spend some time this week thinking on those things and allow them to fill your heart.

What is in your heart this morning? Jesus wants to be there: Revelation 3:20. Is He?