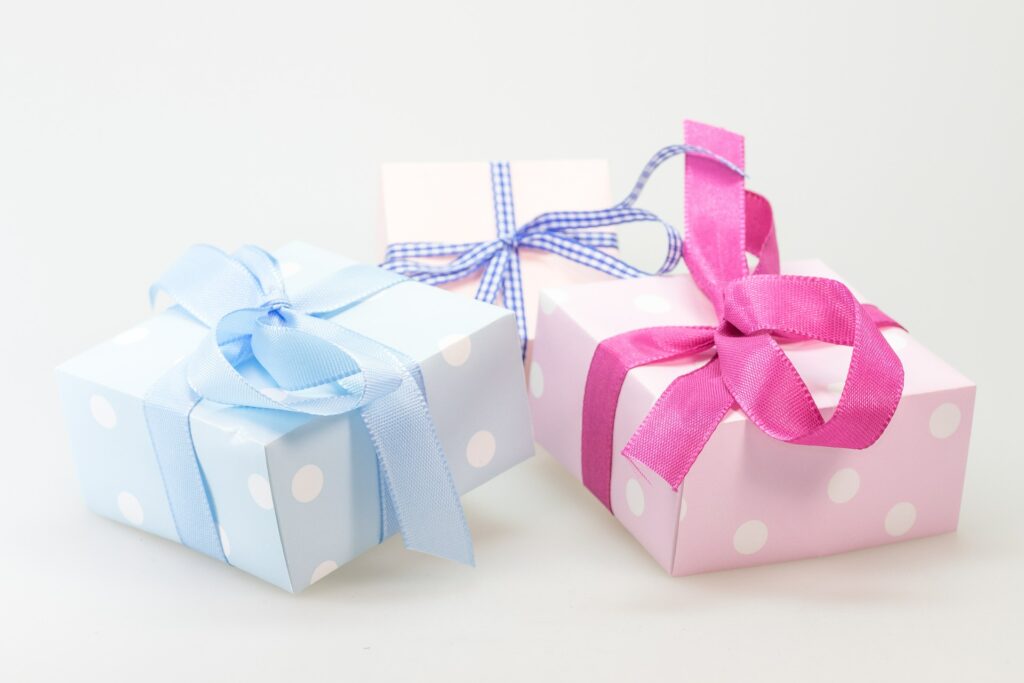 When I was preaching in Kentucky, I became very, very close to one family, the Jonses. Harold was an elder there and an extremely godly man. His brother Raymond was a little more backward and more difficult to get to know. As I was getting to know Raymond, he was diagnosed with lung cancer. Raymond never smoked a day in his life, and we thought he was healthy as a horse. Yet, he received that diagnosis, and Raymond’s health declined rapidly.

While Raymond’s health declined, he was more faithful in worship attendance than many folks who were in perfect health. Raymond would always-but always-put forth a great effort to be at worship. One day in the heat of summer, as Raymond neared his end, the air conditioning was out at the church building. It was 100 degrees outside and not a window of the church building would open. It was absolutely roasting inside that building. We set a couple fans up, but they did little to alleviate the sweltering heat.

Raymond came that Sunday morning. We had begged him not to-We told him that we knew the Lord would understand a man as sick as he was missing that service. Raymond wouldn’t hear of it. It was the Lord’s Day. Raymond was going to worship his God.

I’ve never forgotten Raymond’s determination to worship that day. His health was failing-he would leave this world about two months later. But, Raymond knew how great God is and how much He deserves our worship. Raymond was going to put forth the effort necessary to worship.

When they arrive in Jerusalem, they stop and ask where the Child has been born. From reading the text, it sounds as though the star the magi originally saw has disappeared. The text says that they saw the star in the east, but the magi have gone west to find the Christ Child. What I understand from reading the text is that the magi see the star, the star disappears, they travel to Jerusalem to find Him, and once they meet with Herod, the star reappears and leads them to where Jesus and His family are. So, when the magi get to Jerusalem, they have to put forth more effort and ask where the King of the Jews has been born.

Herod calls the chief priests and scribes to determine where the Christ was to be born. They reply, “In Bethlehem of Judaea.”

Herod calls the magi together to uncover when the star appeared. The fact that Herod killed the children two and under strongly suggests that they had seen the star about two years ago. I was taught as a child that the magi came to Jesus when He was about two. That is a very possible reading of the text. It’s also just as possible that the magi saw the star two years before Jesus was born and showed up very shortly after His birth.

Herod tells them to go find the Child and bring him word so that he, too, might worship Him.

The star reappears and leads the magi to where the Child is.

The magi come into the house and worship. The magi have prepared for a trip and traveled for the simple pleasure of falling down before this Child and worshiping. Talk about effort!

The magi present Jesus with gifts of gold, frankincense and myrrh. Again, they had to have exerted great effort for these gifts. These gifts were not cheap. Did they bring the gifts from Baghdad or did they purchase these gifts in Jerusalem? Either way, the magi put forth effort to bring these gifts to Jesus.

God warns them in a dream not to return to Herod and they return to their own country another way. We see that the magi put forth the effort of obedience and they obey the dream from God.

“It takes effort to honor Jesus.”

Scripture urges us to be a people who put forth effort to honor our God. “We are his workmanship, created in Christ Jesus for good works, which God prepared beforehand, that we should walk in them” (Eph 2:10). James 2:14-17.

How much effort do you put forth to honor Jesus?

How much effort do you really put forth to worship Him?

Here are some ideas to put forth some effort in worship:

How much effort do you put forth to worship Jesus?

How much effort do you put forth in winning souls?

Jesus Himself put forth great effort to win souls-He left heaven and went to the cross. Are you willing to speak a word to a friend/neighbor about his/her soul? Do you need to put forth some effort to know how to win souls?Rob Kinney and I have put together the “March Mondays” where we’re going to be sharing how you can share your faith. Soul winning is the business of the church (Matt 28:19). Will you put forth that effort to know how to share your faith?

How much effort do you put forth in knowing Scripture?

We have daily Bible readings in the bulletin. Are you taking time to read Scripture, to know Scripture? Are you growing to be more and more like Jesus?

If the church of our Lord understood “It takes effort to honor Jesus,” where would we be?