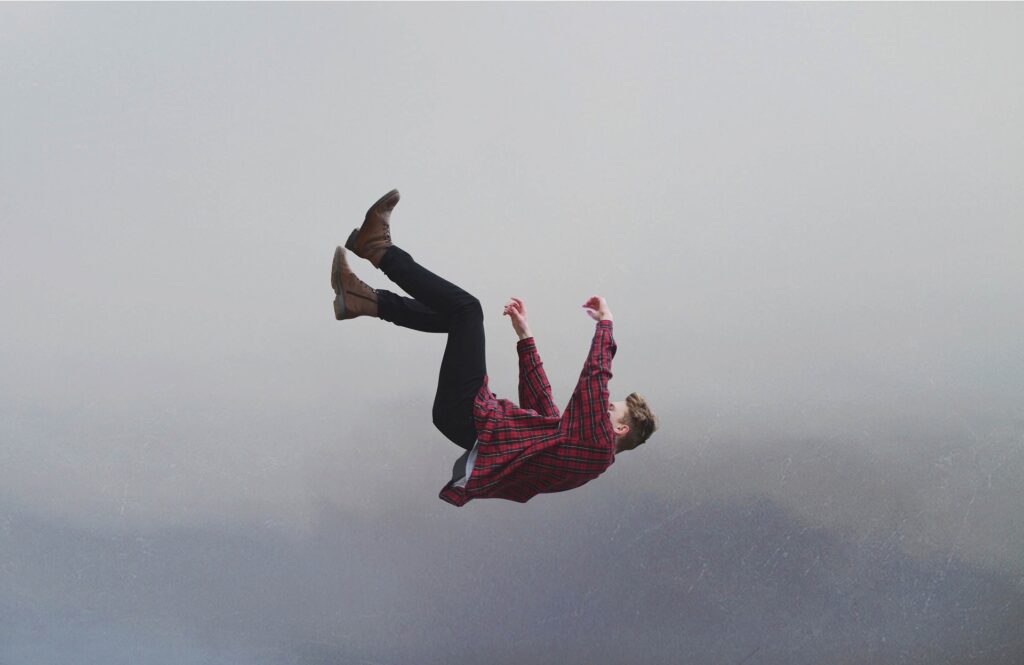 Many good-intentioned individuals serve the Lord faithfully and then leave him. Thankfully, many of them return to the Lord.

Although God stands ready to forgive us when we fall, we need to strive to keep from falling. Romans 6:15. 1 Corinthians 15:34.

Tonight, we want to study the case of Peter’s fall and restoration and see what we can learn (Matt 26:69-75).

We Learn the Danger of Too Much Self-Confidence

Peter told Jesus that he would never be made to stumble, although the other disciples would stumble (Matt 26:31-35). Peter really thought that he was safe from that sin; he really believed that he would never deny the Lord. Certainly that’s one reason he did deny Jesus—he was overconfident.

We Learn that Sin is Progressive

Notice how Peter got deeper and deeper into sin—he was overconfident, he followed from a distance, he sat by the fire of enemies, he denied the Lord, he cursed and swore!

We need to realize that sin is indeed progressive. James 1:15. 2 Timothy 3:13. This truth is often seen in drug abuse—one begins experimenting with drugs such as marijuana, but when that quits fulfilling his desires, he turns to heroin, cocaine, and similar drugs. Once one begins on a path of sin, it’s difficult for his sins not to grow worse and worse.

We Learn that Bad Company Brings Many Temptations

Had Peter gone on to the trial or stayed with the other apostles, he might not have denied the Lord. He surrounded himself with bad company; he was warming himself at a fire when many unbelieving Jews were warming themselves. They corrupted Peter, and he denied that he knew the Lord.

We see this truth in many ways. Young people who get in with the wrong crowd often get into trouble at school, at home, and in the community. Christians who marry an unbeliever often fall away because of the influence of an unbelieving spouse.

Had Peter told those with whom he was standing what he believed, where he stood, he would not have run into trouble. But, Peter was not willing to stand on conviction. Peter ran into trouble another time for not standing on conviction: Galatians 2:11-13.

Are you standing fast for your convictions?

We Learn that the Consequences of Prayerlessness are Horrible

Matthew 26:41. But, the disciples slept while Jesus prayed (Matt 26:36-46). Had Peter stayed awake and prayed as Jesus had asked him, he likely would not have fallen into this temptation.

We Learn that the Influences of Fear are Disastrous

Had Peter not been so fearful, surely he would have admitted to knowing Jesus—he seems to be afraid that he might be thrown into prison and executed; he was trying to save himself.

Fear will keep us from doing what we know is right—we’re afraid of what others would think, so we’re not baptized; we afraid of hurting someone’s feelings, so we don’t share the gospel, we’re afraid our accountant will think we’re crazy, so we don’t give as generously as we should.