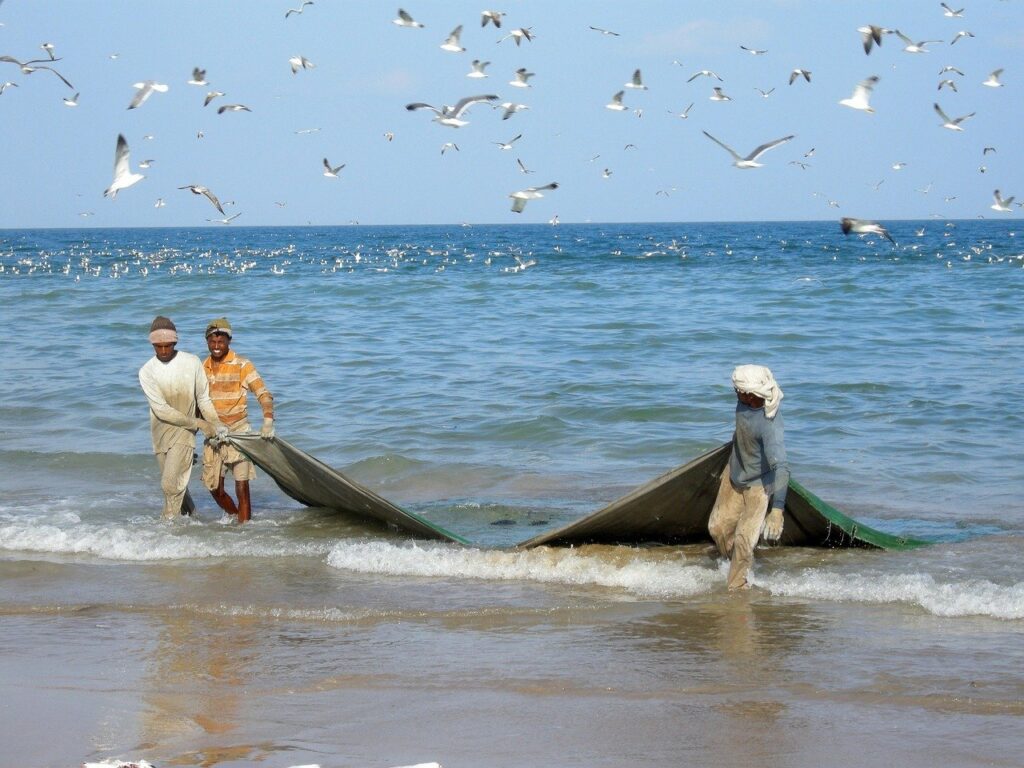 I went to college about 7 and a half hours from my hometown. I went to Alabama in something of a caravan–my dad and one of my brothers were in one car and mom and I were in my car. We didn’t get left until late one evening, so we drove to Columbia, Tennessee and spent the night in a hotel there.

I don’t really remember anything about that hotel except for the fact that the bathroom was quite near my bed. I can remember that because I was awakened the next morning by sobs and Dad’s voice trying to calm Mom down. Mom was absolutely distraught at the idea of her eldest leaving home for the first time–She had never really experienced anything like this before and wasn’t quite sure how to handle it. Dad, on the other hand, was informing Mom that under no circumstances was I to know how upset she was–He told her that she could cry all she wanted to back to Kentucky, but when they dropped me off in Alabama there wasn’t to be a tear shed. To Mom’s credit, she did very well when they were dropping me off.

Only many years later did I let Mom and Dad know that I knew that conversation had ever transpired.

You know, therefore, how much it can hurt to leave. Ruth, of course, was unwilling to leave her mother-in-law. You remember how that Naomi and her family had moved to Moab because of a famine. Naomi’s sons had married Moabite women, Orpah and Ruth. Naomi’s husband and both of her sons had died. In her grief, she decides to return to Judah and frees both of her daughters-in-law to remain in Moab. Orpah stays in Moab and leaves her mother-in-law. But, Ruth refuses to do so and says, Ruth 1:16-17. We remember Ruth, not only as the great-grandmother of King David, but as a woman of faith who valued family.

But, Jesus, Himself a descendant of Ruth, calls us to leave everything–family included–to follow Him. In this morning’s text, Jesus finds two sets of brothers and calls those four men to follow Him. They do, and they leave everything behind. Their example tells us much about modern discipleship. We learn from these men: “We must leave precious things to follow Jesus.”

Notice also that Jesus would make these brothers fishers of men if they would follow Him. The strong implication is that only by following Jesus, only by observing Him, only by hearing His teaching, would Peter and Andrew become fishers of men. Is it not still so very true that Jesus is our perfect example, that by imitating Him we learn to be the most effective fishers of men?

After Peter and Andrew follow Jesus, Jesus finds two other brothers, James and John, in the boat with their father. Jesus calls them, and they leave the boat and their father and follow Jesus.

You know that the process of following Jesus is one of self-denial. Luke 9:23-24. Talk about leaving precious things–Jesus says I’m to leave my life behind! It’s no longer my life; it’s no longer my way; it’s no longer my will. It is His life, His way, and His will. “Those who are Christ’s have crucified the flesh with its passions and desires” (Gal 5:24).

Peter, Andrew, James, and John provide a marvelous example of leaving precious things to follow Jesus. We want to think about how these first disciples left all to follow Jesus and how we can do the same. Let’s take a look at what they did.

In order to follow Jesus, we must leave our jobs.

All four of these disciples gave no thought to job or career–they followed Jesus. You know that I don’t mean that you need to quit your job tomorrow morning. Of course, there are certain careers you could not have and be a Christian. That doesn’t apply to any of us. As we’ve mentioned in the past, God expects us to be a working people—“If anyone will not work, neither shall he eat” (2 Thess 3:10).

But, there’s a big principle here: Jesus is to be more important than work. The midwives in Egypt feared God and refused to kill the male Hebrew children (Ex 1). Zacchaeus made restitution for all he had defrauded people in his tax business (Lk 19:1-10).How do we put this principle into practice? We take our Christianity to work with us. There are many people who are happy to segment life–they’ll make compartments in life for church and work, and never the twain shall meet. You know it doesn’t work that way. Jesus says: “Seek first the kingdom of God and His righteousness, and all these things shall be added to you” (Matt 6:33). Matthew 22:37-38.How do we take Christianity to work with us? No matter what your employer wants, you do not violate the will of God at work. You work to the best of our ability: “Whatever you do, do it heartily, as to the Lord and not to men” (Col 3:23). You treat everyone you meet with dignity and respect, for they bear the image of God

In order to follow Jesus, we must leave our money.

Hell will be full of people who could not separate themselves from money. The rich young ruler turned back from following Jesus because he loved his money more than God. “No one can serve two masters; for either he will hate the one and love the other, or else he will be loyal to the one and despise the other. You cannot serve God and mammon” (Matt 6:24). “The love of money is a root of all kinds of evil, for which some have strayed from the faith in their greediness, and pierced themselves through with many sorrows” (1 Tim 6:10).

How do we keep money in check? I think the main way we do so is through generosity. We give generously to the cause of Christ–If families here would give just an extra 3 or 4 dollars a week, we could invest more in local and foreign missions. We give generously to those in need–We don’t sit around and wait when we see people who are struggling, but we step up to the plate and we help. Are you keeping money in its proper perspective?

In order to follow Jesus, we must leave our family.

These disciples are more than willing to leave family behind in order to follow Jesus. Jesus calls us to such discipleship. “He who loves father or mother more than Me is not worthy of Me. And he who loves son or daughter more than Me is not worthy of Me” (Matt 10:37). “If anyone comes to Me and does not hate his father and mother, wife and children, brothers and sisters, yes, and his own life also, he cannot be My disciple” (Lk 14:26).How do we put this into practice? Even when we visit family, we find a way to worship. Regardless of what family thinks, we honor God with our obedience. We set the right example before our family.

If we really understood “We must leave precious things to follow Jesus,” I believe our lives would be radically different. There’d be no more nominal Christians content to show up and sit on a pew. We’d be serving God by serving in His church in every way imaginable. Our families would really be won to Jesus, for they would see Him central to our lives.

Where do you stand this morning? Do you need to leave your nets and follow Jesus?