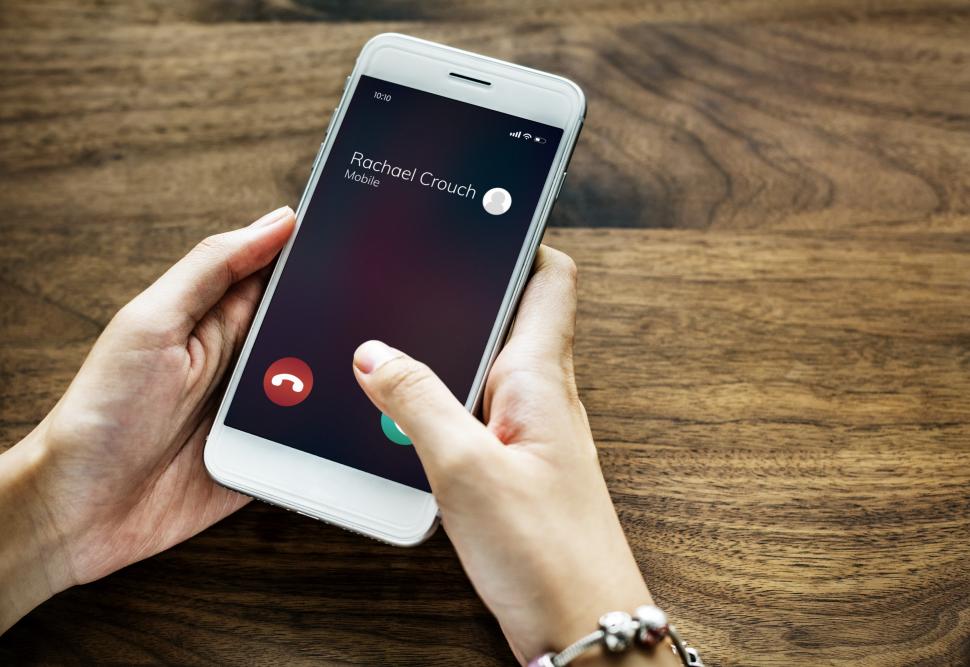 So many Christians have “shady” backgrounds. Working in a jail in Alabama, I was able to convert several prisoners; in fact, one of the preachers with whom I worked served time in prison. A friend from college spent years as an atheist and living a reprobate life. Each of us has our own problems – we each have committed sins we really don’t want anyone else to know about.

The apostles of Jesus were no different. Paul spent time killing Christians. Peter denied the Lord. Thomas doubted the resurrection when the apostles first told him they had seen the resurrected Christ.

This evening, we want to examine the call of Matthew, a “shady” figure.

The Call of Matthew, v 9

“As Jesus passed on from there, He saw a man named Matthew sitting at the tax office. And He said to him, ‘Follow Me.” So he arose and followed Him.” Jesus was in Capernaum; he had just come “to His own city” (verse 1). Jesus had just shown the scribes that he had the power to forgive sins by healing a paralytic (verses 2-8). It was as Jesus was leaving the multitudes gathered after the healing the paralytic and while he was going to his own house that he encountered Matthew.

Jesus saw Matthew sitting at the tax office. The tax office at which Matthew was sitting collected taxes from boats leaving Herod’s territory; taxes were probably also collected from people going from Damascus to the coast. The Romans gave the right to collect taxes to the highest bidder, and the highest bidder in turn hired others to collect the taxes. Tax collectors were noted for their extortion. They attempted to get more taxes from the people than were rightfully due, for the tax collectors were allowed to keep whatever extra they gathered. It seems reasonable to believe that Matthew may have been the employer of others – Luke says that he gave a “great” feast in his house, and a “great number” of tax collectors and others ate with him (Lk. 5:29).

Jesus said to Matthew, “Follow Me.” Jesus seems to have had some contact with Matthew before, or how else could Jesus have simply gone to Matthew and said, “Follow Me”? It’s likely that Matthew was caught up with the extortion and greed as were other tax collectors of his day. He was likely not a very respectable person.

But, Jesus called him anyway; Jesus could look at Matthew and see what he would become, not what he was. “The LORD said to Samuel, “Do not look at his appearance or at his physical stature, because I have refused him. For the LORD does not see as man sees; for man looks at the outward appearance, but the LORD looks at the heart” (1 Sam. 16:7). When Jesus saw Nathaniel, Jesus said, “Behold, an Israelite indeed, in whom is no deceit!” (Jn. 1:47). When Jesus looks at you, he sees more than just your “baggage”; he sees what you’re capable of; he knows what you can become.

Matthew arose and followed Jesus. He did not deliberate; he didn’t say, “I’ll do it tomorrow.” He got up and followed Jesus when he called him. Jesus is calling you today. “And I, if I am lifted up from the earth, will draw all peoples to Myself” (Jn. 12:32). He does this through Scripture – “He called you by our gospel, for the obtaining of the glory of our Lord Jesus Christ” (2 Thess. 2:14). He is calling, but have you heeded his call and obeyed?

The Sharing of Matthew, v 10

Now it happened, as Jesus sat at the table in the house, that behold, many tax collectors and sinners came and sat down with Him and His disciples.”

We know this feast occurred in Matthew’s home, for Luke tells us that it did (Lk. 5:29).

Many say that Matthew was bidding his colleagues farewell with this dinner, but I seriously doubt that. Why would Matthew, leaving a life of sin, celebrate leaving that lifestyle with his sinful friends? It seems much more reasonable to believe that this was a form of evangelism – Matthew was introducing his friends to Jesus. Matthew knew who Jesus was, what Jesus could do for a person, and he wanted his friends to experience the same joy he experienced. I believe this based upon Mark 2:15 – “Many tax collectors and sinners also sat together with Jesus and His disciples; for there were many, and they followed Him.” Matthew provided an opportunity whereby his friends could be convinced of Jesus’ claims and come to him.

We need to be doing the same thing today. We know who Jesus is, we know what he can do for a person, we know the peace that comes from giving everything to Jesus. Why would we not want our friends to experience the same? If we provide an opportunity whereby our friends can be convinced of Jesus’ claims and come to him, they can experience the same joys we have.

Next week is our “Bring-A-Friend Day.” Go out and do what Matthew did. Invite your friends to come, hear about Jesus, become convinced of his claims, and rejoice at the salvation found in him. Why not invite your friends this very week?

When the Pharisees saw it, they said to Jesus’ disciples, “Why does your Teacher eat with tax collectors and sinners?” The Pharisees, those strict observers of the Law and the traditions they added to it, refused to have any contact with sinners; such was beneath them. When they saw what Jesus did, they went to his disciples to ask why he would eat with those involved in sin. Notice that they did not have the courage to go to Jesus directly; they went to his disciples. So many problems are started when individuals, like these Pharisees, talk behind people’s back. Scripture teaches us to do nothing of the sort – “If your brother sins against you, go and tell him his fault between you and him alone” (Matt 18:15). Why go to someone and say, “You’ll never believe what so-and-so did” when you can go directly to the person and clear up any problem? That’s the biblical way.

Jesus did not come to call the righteous, but sinners. Jesus cannot save the self-righteous. It’s not that he’s unwilling to save them, but they do not believe they need to be saved. Jesus came to save sinners – those who recognized they were sinful. In speaking these words, Jesus defended Matthew and his guests. Jesus is saying, “These are exactly the type of people I came to save.” If we recognize that we are sinful, Jesus will save us. Do you need him to save you? Do you recognize that you are sinful?