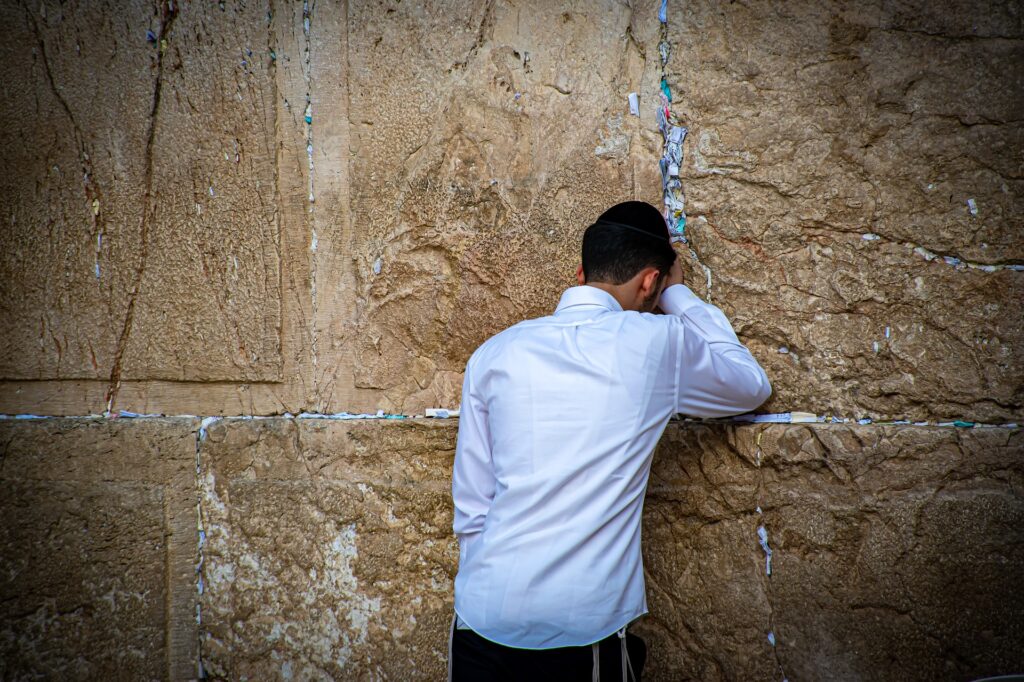 A little boy had just gotten a horrible haircut. As he looked at the damage in a mirror, his mother said, “What do we say to the barber?” The little boy said, “I forgive you.”

There are so many times we need to say, “I forgive you.” We forget to take out the trash and our spouse speaks words that cut us to the core. Our children are busy raising their families and they don’t come by as often as we think they should, and we get hurt. Someone in the congregation shares something we told him/her in confidence. A co-worker knows we are working hard to receive a promotion and knows how desperately we need the money. He doesn’t really want the job, but he applies for it just because we do, and he gets it. We’re waiting on a parking place right in front of Walmart. A family has already placed their groceries in the car and are ready to pull out. Someone else sees us waiting and pulls into that spot.

We Give Unlimited Forgiveness, vv 21-22

Peter comes to Jesus and says, “Lord, how often should I forgive my brothers? Up to seven times?” Peter is really being generous. Rabbinic teaching in that day said that one should forgive his brother three times. Peter had doubled that number and added on to it for good measure. In Scripture, seven stands for completeness. Perhaps Peter saw sevenfold forgiveness as being complete.

Are you offering unlimited forgiveness?

We Give Unlimited Forgiveness Because We Have Been Forgiven, vv 23-35

A king wanted to settle accounts with his servants. “Servants” here likely means the king’s public ministers who had to do with financial matters–the king had given them authority over some of his finances. From time to time, the king would require these servants to appear before him and give an account of themselves. The king could remove any official with whom he was not pleased. In an absolute monarchy, the king had that power.

The king forgave a great debt of one of his servants. A servant was brought before the king who owed him 10,000 talents. Ten thousand talents, depending upon fluctuation in the markets, would be between 15 million and one billion in today’s currency. The point being made is that there is no way that this servant can repay his master what he owes.

Since the servant was not able to pay, the king ordered the man, along with his family and all his property, be sold and payment be made. The Jewish law allowed the selling of debtors into a mild form of domestic slavery (Lev 25:39). The servant fell before his master and said, “Master, have patience with me, and I will repay you all.” The master was moved with pity and forgave him his debt. This king did not just give him an extension on his loan; he forgave the debt. This servant had no more debts–he was under no more financial obligations to the king.

The forgiven servant refused to forgive a fellow servant who owed him. This servant went out and found him a servant who owed him a hundred denarii, took him by the throat and said, “Pay me what you owe!” A hundred denarii, according to today’s markets, would be between fifteen and one hundred dollars; the point is that this servant did not owe anything near what his creditor had owed. The other servant took the one by the throat and demanded that payment be made. This servant demanded that payment be made with violence. His fellow servant fell down at his feet and begged him to have mercy saying that he would repay.

The servant would not hear of it, but he had him thrown into prison until he should pay the debt. This man showed no regard for the servant’s family–he was the breadwinner and without him his family may not have had a way to survive. This man showed no gratitude for what he had been forgiven–this man had been forgiven a much, much larger debt, but he didn’t seem to care. On the one hand, this man’s actions seem right–he had every right to expect that he would be paid what he was owed, and he had every right to throw this man in prison. What makes the man’s actions so horrible is his mercilessness in the face of the great mercy shown to him.

When the man’s fellow servants saw what had been done, they were grieved and reported his actions to their master. These fellow servants were grieved–they knew what had just taken place was not right. They reported his actions to the king–the king became aware of what had taken place. The king called the servant before him. The king said to his servant, “You wicked servant! I forgave you all that debt because you begged me.” The king does not call this servant “wicked” because of his great debt but because he showed no mercy. The king expected this servant to show mercy because he had been forgiven. This servant should have shown mercy because he had been forgiven.

God does the same if we do not forgive our brothers from our hearts. Jesus makes the application of the parable very plain–just as we have been forgiven, we must forgive. Jesus is here teaching that God will not forgive us if we refuse to forgive others. Scripture teaches the same thing elsewhere: Matthew 5:7; Matthew 6:15; James 2:13. A man once told John Wesley, “I never forgive.” Mr. Wesley replied, “Then, sir, I hope that you never sin.”

We need to remember just how much God has forgiven us. God’s Son died that we might be saved from hell–if we are in Christ, he has forgiven us of every sin we’ve committed. Since we have been forgiven so much, surely we can forgive the trespasses against us. What God calls upon us to forgive is really minor compared to what God has forgiven. Even when some great sin has been committed against us, God has forgiven more. We caused the death of his innocent, perfect Son, yet God forgive us.

We’re not claiming that this teaching of Jesus is easy. In no way is it easy–it is rather difficult. Yet, God has forgiven us, and he has called upon us to forgive. Are you forgiving those around you?

We must forgive our fellow man without limit. We must offer unlimited forgiveness because God has forgiven us without limit. Have you forgiven others? Are there others whom you need to forgive?

Do you need to receive God’s forgiveness this morning?