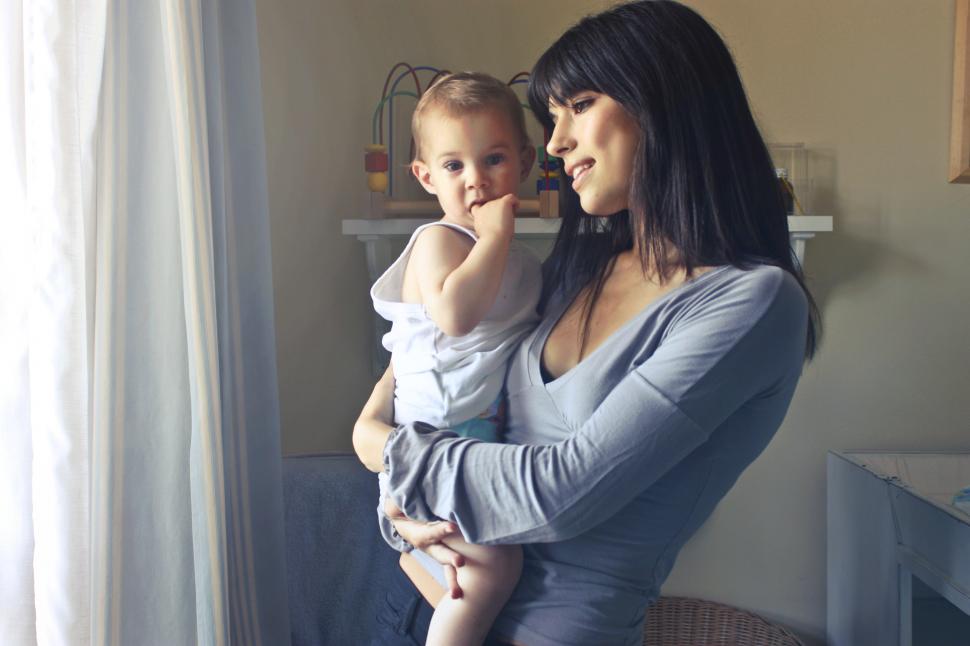 Because homes do not function well without mothers that we pause to remember our mothers on this Mother’s Day. Jesus, although there was no formal “Mother’s Day,” showed great reverence to his mother. After Jesus’ parents found him teaching in the temple, “he went down with them and came to Nazareth, and was subject to them” (Lk. 2:51). Jesus performed his first miracle, turning the water to wine, at the insistence of his mother (Jn. 2:1-12). From the cross, he made sure that someone cared for his mother (Jn. 19:26-27). Let us emulate Jesus’ example and revere our mothers!

But, what type of mother impresses Jesus? What motherly qualities does he appreciate the most? Matthew answers that question in this passage. We want to explore this passage to see “A Mother Who Impresses Jesus.”

But, before we can turn our attention to our subject, we need to understand that the mother in this passage is one of the least likely to have impressed Jesus. Matthew refers to this woman as a Canaanite. You know quite well that the Canaanites were severe enemies of the Israelites, the children of God. The Hebrews referred to the Canaanites as “dogs,” although the Greek term used in our text was not as severe as the English suggests. Jesus uses an analogy in this passage where he likens the Canaanites to dogs.

If, as most scholars generally accept, Matthew wrote his Gospel to a Jewish audience, they may have loathed this woman without ever having met her or even having known her name. Josephus, the Jewish historian, wrote that the residents of Tyre had “the most ill-feeling toward” the Jews; this woman would have been more likely to hate Jesus than to come to him.

Although this woman was a pagan, a dog, and a woman of whom we really know nothing, she greatly impressed Jesus. If you mothers want to know how you can impress Jesus, you need to study this woman. Let us see the characteristics of a mother who impressed Jesus.

This lady had the utmost love for her possessed daughter. She traveled to where Jesus was. “Jesus withdrew to the district of Tyre and Sidon.” The Greek for “withdrew” could very well mean that Jesus went to the borders of Tyre and Sidon without having actually entered the district. This understanding is enhanced by the statement: “A Canaanite woman from that region came out . . . .” This woman apparently heard through the grapevine where she could find Jesus, and she went out to find him.

We need mothers who have this sacrificial love for their children. Mothers naturally love their children, but do they love them sacrificially? Are mothers willing to forgo their own desires to do what is in the best interest of their children? Love is equated in Scripture with sacrifice, with service to others. “Greater love has no one than this, the to lay down one’s life for his friends” (Jn. 15:13). “By this we know love, because he laid down His life for us. And we also ought to lay down our lives for the brethren” (1 Jn. 3:16). Mothers, do you really love your children? Are you willing to sacrifice yourself for them?

The woman came to Jesus and cried out, “Have mercy on me, O Lord, Son of David; my daughter is severely possessed by a demon.” She pleaded for Jesus to have mercy on her, although it was her daughter who suffered from the demon. Most commentators say that this woman here took on her daughter’s suffering; she identified with her daughter’s suffering. I think it’s a little simpler this that. This woman could not stand to watch her little girl suffer, and the more her daughter suffered, the more she suffered. Who among us has not been cut to the core when our child required stitches, was stung by a bee, broke a tooth falling off a bike, or what have you?

The term “cry”‘ here is in the imperfect tense which indicates that the women kept calling out. This woman was determined not to be overlooked; she kept calling and kept calling out for Jesus to heal her daughter. Who among us has not done the exact same thing? How many of you have been to the ER with your child when the staff wasn’t moving fast enough? Did you just sit back, or did you go up and say, “My child is hurt. My child needs help”?

This little girl was severely possessed by a demon. We do not know from this passage what the demon did in overtaking this small child. But, we do know from other passages how terrible demon possession was.

The woman came and knelt before Jesus, saying, “Lord, help me.” But, Jesus answered her, “It is not fair to take the children’s bread and throw it to the dogs.” Jesus was sent to the Jews, not the Gentiles, and because this woman is a Gentile, she was not a subject of Jesus’ mission. Jesus did not see it as right for him to give her help when he was sent to help the Jews.

This woman sets us an example for our prayer life; we need to go to God repeatedly for what we need. As Christians, we have the right to go to God as often as we need to request the answer to prayer. Luke 18:1-5. When Peter was in prison, “constant prayer was offered to God for him by the church” (Acts 12:5).

She Believed Her Messiah, v 28

Jesus answered the woman, “O woman, great is your faith! Be it done for you as you desire.”

Throughout this entire passage, this lady demonstrates the utmost faith in Jesus.

Mothers, if you want Jesus to be impressed with you, you must demonstrate your faith in him. Faith in Jesus is absolutely essential. “I am the resurrection and the life. He who believes in Me, though he may die, he shall live” (Jn. 11:25). By Jesus we are “justified from all things from which [we] could not be justified by the law of Moses” (Acts 13:39).

The faith Jesus wants is not mere intellectual assent that he is the Son of God; Jesus wants us to believe him, to trust every word he has spoken. This woman had such faith – trusting Jesus – so much so that Jesus healed her daughter. Do you have that trusting, obedient faith? Do you need to come this morning and express that kind of faith?