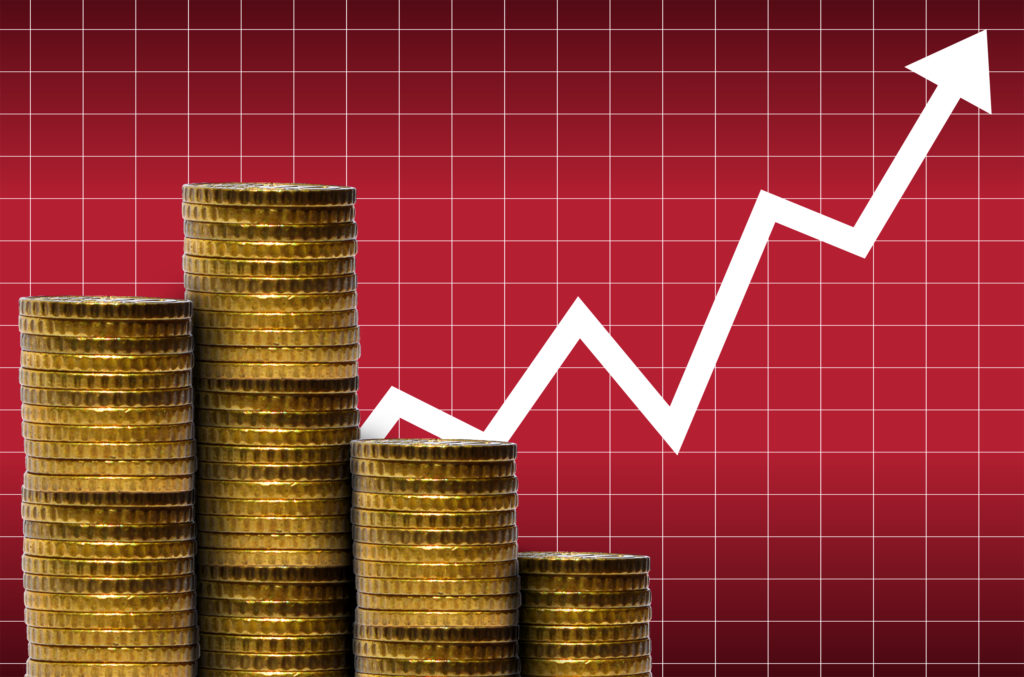 Michelangelo was once asked how he could take a piece of stone and sculpt something like David. He replied, “It is easy. I just chiseled away what was not needed—and there was the statue!” There is not a one of us who has any talent comparable to Michelangelo’s.

However, God has bestowed each of us with certain abilities.

Each one of us has a talent God has bestowed upon us. There is not a passage that makes that principle clearer than the parable we will discuss this morning. We want to examine the Responsibility and the Reckoning discussed in this passage.

A man was going on a journey and called his servants and entrusted to them his property. Wealthy landowners often went on long journeys in this time period, and due to the uncertainties of travel, the time of return could not be estimated very well.

The landowner trusted his servants with his property. Wealthy people in the first century often had trained accountants who cared for their finances. These accountants could be free persons or they could be, as they are here, servants.

To one servant, the master gave five talents, to another two, to another one, to each according to his ability.

We cannot accurately estimate the value of the talents in this parable. The value of a talent varied from time to time and from place to place, and talents could be gold, silver, or copper. However, most scholars believe that the talents under discussion in this passage were worth about 15 years’ wages of a laborer. So, take your yearly salary, multiply it by 15, then multiply that by five, two, and one to get the amount of money given to these servants.

Notice the knowledge that this master had of his servants: he gave them property according to their abilities.

He did not expect each servant to be able to do the same thing—he knew they were different and that they had different strengths and weaknesses.

Do you not believe that God knows your strengths and weaknesses, too? Don’t you believe that God only expects you to do what you are capable of doing? God knows an infinite amount about you. “Even the hairs of your head are numbered” (Lk 12:7). “God, who knows the heart, acknowledged them by giving them the Holy Spirit, just as He did to us” (Acts 15:8).

Doubling of one’s investment was quite common in that day. People would often lend money to moneychangers who would use it to gain a profit; the moneychanger would then give the investor a substantial share of the profits.

Lending money was often quite profitable as interest rates in that period were often as high as 50%. You know that usury, the charging of exorbitant interest, was forbidden by Jewish law: “If you lend money to any of My people who are poor among you, you shall not be like a moneylender to him; you shall not charge him interest” (Ex 22:25). This prohibition, however, did not apply to the lending of money to Gentiles, and many wealthy Jews did not follow these instructions about charging their fellow Jews usury.

One of the safest ways to keep money in that time period was to buy it in the ground. Archaeologists occasionally still find money buried in the ground where someone hid the money and failed to retrieve it. Obviously, this was a very unprofitable practice.

Have you discovered the abilities God has given you? I fear that too many times we say, “I can’t do that” when we’ve never tried. Are you using your talents to the glory of God? Are you fulfilling your responsibility?

John D. Rockefeller, Jr., said, “I believe that every right implies a responsibility; every opportunity, an obligation; every possession, a duty.” The talents you have received are your responsibility.

After a long time, the master of those servants came and settled accounts with them.

The master returned from his voyage and he called his servants to see how they had handled his accounts. One day Jesus is going to return and settle accounts with us. At the Second Coming, “All the nations will be gathered before Him, and He will separate them one from another, as a shepherd divides his sheep from the goats” (Matt 25:32). “Each of us shall give account of himself to God” (Rom 14:12). What if the Lord were to come today? What account would you have to give?

Each servant came forward to report on what he had done.

The two who had been faithful were rewarded for their faithfulness. The idea that faithfulness in small matters qualified one for larger matters was a common theme in antiquity. These servants were to enter into the joy of their master—the term “joy” in this passage could refer to a party. The idea could be that the master was throwing a party for his servants.

The servant was fearful, so he hid the talent he had been given. Do we often fail to do what we know to be right because we fear what others might say? Do we sometimes go along with what the boss wants, even though we know it’s not right, because we fear retribution? Are some of you holding out to be baptized because you are afraid?

Brethren, make not mistake, the fearful will have their part “in the lake which burns with fire and brimstone” (Rev 21:8).

The master rebuked his servant.

Let us not be slothful. Let us be willing to do the work necessary to accomplish what God needs.

The master said that this servant should have at least invested this money with the bank and earned that interest. That interest wouldn’t have been much, but it would have been better than nothing.