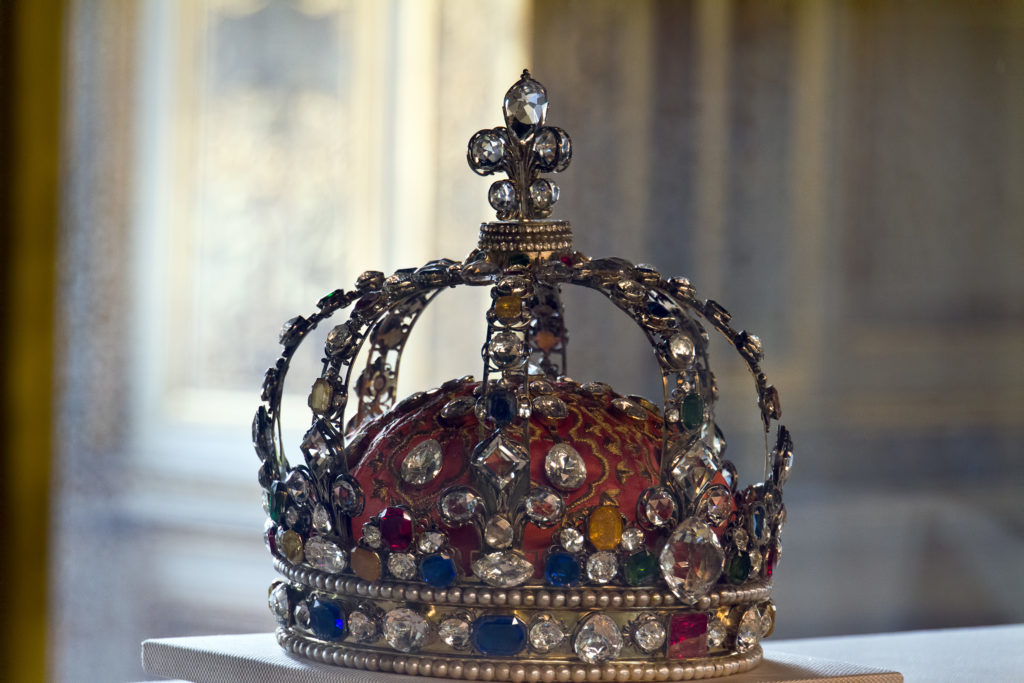 We live in a time when many people are pure evil.

A Milwaukee high school senior walking home from his 18th birthday part was shot to death by three youths who fled with his red San Francisco 49ers jacket. Maurice Bridges was walking a girl whom when he was attacked by thee youths who demanded the coat. As the girl ran for help, Bridges was shot and left dead on the sidewalk, wearing only a t-shirt, jeans, and shoes.

He stood the taunts as long as he could, and then Johnny rashly decided to take the dare. As he climbed up the steel pole he was cheered by his companions until he actually began to think that he was really brave. When he got to the top, he looked down at his gang and then quickly touched the powerful wire. The shock threw him several feet higher than the pole, and he landed on a network of wires. The rescuers worked an hour before they managed to remove him. Johnny died the next day from third-degree burns.

I wonder if King Herod, the Judean King, wouldn’t have really like the kids who shot Maurice Bridges or who toughed Johnny Urso until he touched that transmission wire. King Herod the Great was a vile and horrible person, and our text for this morning makes that abundantly clear. The 36 years of Herod’s reign—from 40 to 4 BC—were violent and terrible years, because Herod was a violent and terrible person.

When Jesus was born in Bethlehem of Judea in the days of Herod the king, behold, wise men from the East came to Jerusalem, saying, “Where is he who has been born king o the Jews? For we have seen his star in the East, and have come to worship him.”

The “wise men” in the King James Version and the Revised Standard Version are magi. The magi were astrologers, and the best astrologers in the ancient world were supposed to be in the East, from whence these magi come. Magi wee also well known for their ability to interpret dreams, a skill that’s going to become important in this narrative.

The magi came to Jerusalem looking for the king of the Jews.

How the magi connected the star they witnessed and the birth of Jesus we are not told. In Matthew, an angel has already appeared to Joseph in a dream to tell him it was okay to take Mary as his wife (Matt 1:20-21); it’s not difficult, then, to think God, through a dream or some other means, informed the magi of the star’s meaning. The births and deaths of kings were supposed to be portrayed in astronomical signs.

The magi came to Jerusalem, for that would be the logical place to expect a Jewish king.

When Herod the king heard the magi are looking for One born King of the Jews, he was trouble, and all Jerusalem with him; and assembling all the chief priests and scribes of the people, he inquired of them where the Christ was to be born.

Herod was a man who wanted power, and he would do anything to solidify his power. Jesus was born in the last years of Herod’s life, and long before Jesus’ birth, Herod had done much to solidify his power. One of Herod’s first acts after gaining power was to put to death all members of the Sanhedrin (save two) lest they attempt to wrestle power form him. Herod had a high priest who was a political opponent drowned in a pool of shallow water. Herod was a man who would do anything possible to cling to power.

Jesus, the true King of the Jews, taught us not to value power nearly as high as did Herod.

Jesus taught that greatness comes by serving, not by amassing great power. Matthew 20:25-28. “Every one who exalts himself will be humbled, and he who humbles himself will be exalted” (Lk 14:11).

Through his ministry, Jesus demonstrated his greatness through his service. “You know the grace of our Lord Jesus Christ, that though he was rich, yet for your sake he became poor, so that by his poverty you might become rich” (2 Cor 8:9). “Being found in human form he humbled himself and became obedient unto death, even death on a cross” (Phil 2:8).

Henry Augustus Rowland, professor of physics at Johns Hopkins University, was once called as an expert witness at a trial. During cross-examination a lawyer demanded, “What are your qualification as an expert witness in this case?” The normally modest and retiring professor replied quietly, “I am the greatest living expert on the subject under discussion.” Later a friend well0acquainted with Rowland’s disposition expressed surprise at the professor’s uncharacteristic answer. Rowland answered, “Well, what did you expect me to say? I was under oath?”

Just how highly do we think of ourselves?

Then Herod summoned the magi secretly and ascertained from them what time the star appeared; and he sent them to Bethlehem, saying, “Go and search diligently for the child, and when you have found him bring me word, that I too may come and worship him.”

Why on earth would Herod summon the wise men secretly? Why would he care if everyone in Jerusalem went to pay homage to Jesus? It probably all has to do with his power—he feared that if everyone knew where Jesus had been born, everyone would want to go and pay him homage. Herod didn’t want people loyal to Jesus; he wanted people loyal to him and him alone.

Notice what Herod tells the magi: “Go find the child, and then come tell me where he is so that I can go worship him, too.” If you believe for one second that Herod was really interested in paying homage to Jesus, I’ve got a bridge I’d be happy to sell you. Herod is telling the magi a bold-face lie, and if it weren’t for divine intervention, they would have bought the lie hook, line, and sinker.

Jesus, the true King of the Jews, taught us to be honest, not deceptive. The apostles, Jesus’ servants, often exhorted us to tell the truth and not to be dishonest. “Putting away falsehood, let everyone speak the truth with his neighbor, for we are members one of another” (Eph 4:25). “Do not lie to one another, seeing that you have put off the old nature with its practices” (Col 3:9).

Will we, unlike Herod, put away falsehood and speak the truth to our neighbors?

In a certain bank there was a trust department in which four young men and one older man were employed.

It was decided by the directors that they would promote the older employee and also promote one of the younger men to have charge of the trust department after the older gentleman as moved to his new position. After considering the merits of each of the men, one of the four younger men was selected for the new position and to receive a substantial increase in salary. It was decided to notify him of the promotion that afternoon at four o’clock.

At the noon hour the young man went to a cafeteria for lunch. One of the directors was behind him in the line with several other customers in between. The director saw the young man select his food including a small piece of butter. The butter, he flipped on his plate, and threw some food on top of it to hide it from the cashier. In this way, eh lied to the cashier about what was on his plate.

That afternoon the director met to notify the young man that they had intended giving him the promotion, but that because of what had been seen in the cafeteria, they must discharge him. They felt that they could not have as the head of their trust department one who would lie and steal.

Herod’s being tricked by the wise men threw him into a furious rage.

The magi had been divinely warned not to return to Herod. Had the magi traveled the natural route back to their homeland, they would have gone through Jerusalem. The magi probably traveled in a fairly large group, so there is no way they could have gone through Jerusalem without Herod’s knowing it. Thus, when the magi do not return to Jerusalem, Herod knows they have tricked him.

That trickery sent Herod into a furious rage. Herod was quite well known for his outbursts of wrath. Enraged at his favorite wife, Herod had her strangled; he was deceived into have two innocent sons executed; and on his deathbed Herod had another son executed (although this son was guilty). Herod’s rage here is not all surprising. Herod’s rage caused him to do something quite characteristic: resort to murder.

Herod had all the male children in the region two years and under killed. Infanticide was considered to be a barbaric practice by the Jews; Romans, however, commonly used the practice to rid themselves of deformed babies, and other peoples used the practice to control populations. Here, Herod uses the infanticide to kill an apparent rival for his throne.

Rage caused Herod to commit heinous acts. If we are not careful rage can cause us to commit horrible acts. No, we may not come close to murder, but we may wound with our words and our actions. We may become so blinded by rage that we do not know what we are doing, let alone why we are doing it.

You know full well that Jesus taught us to deal with our anger appropriately and not to fly into an awful rage.

This morning, we’ve compared Herod and Jesus, and there is quite a difference.