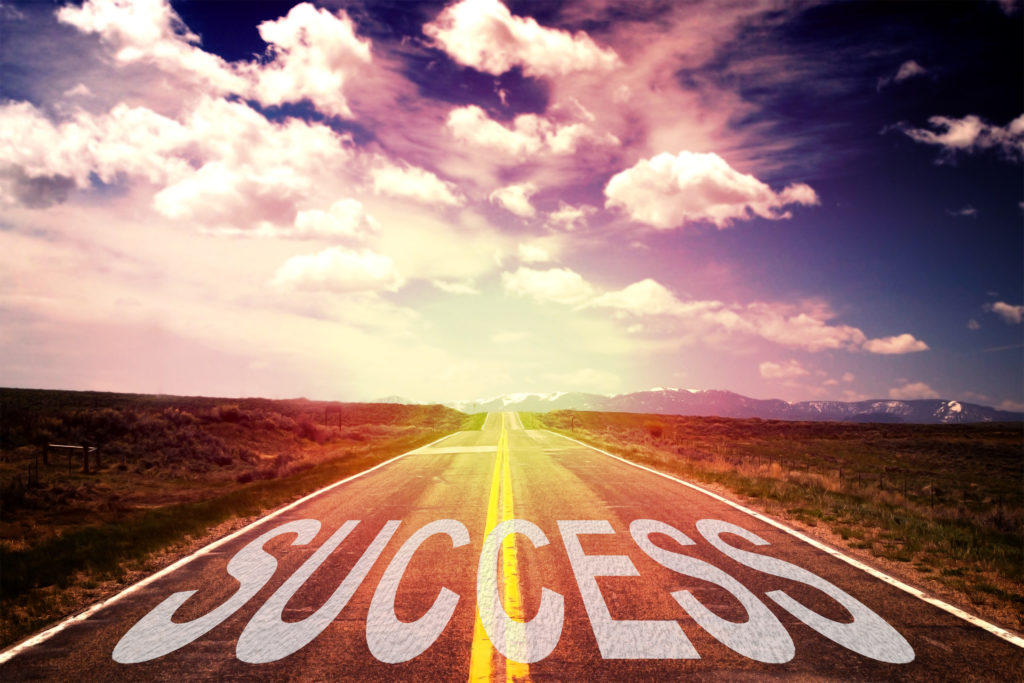 As part of my undergraduate program, we had to participate in a door-knocking campaign every semester. You never knew with whom you would be staying when you arrived at the local church.
Sometimes that wasn’t a good thing. I stayed with one family out in the Midwest, and they asked me to answer the phone when I was by myself one afternoon, because they were expecting an important phone call. I took a message from the local beer store saying that they needed the keg back from the party this family had hosted a couple weeks before.

Other times it was a very pleasant experience; one time I was in east Tennessee working with a small, struggling church. I stayed with an elder and his wife on the Ames Plantation and we stayed in the beautiful Ames Manor.

They were able to house most of the group. All ten or so of us male students stayed in one room upstairs where they had placed very nice cots with every amenity you can imagine. I think the instructor who went with us might have stayed in one of their guests houses.

This couple fed the entire group after worship on Sunday evening. No, the elder’s wife didn’t prepare the food—I don’t know that I had anything she prepared all week. This sister’s cook prepared everything we ate.

In all honesty, this couple did not have nearly as much money as it sounds. The plantation is owned by the University of Tennessee, and all the employees were paid by the university. The elder was the caretaker, and he was permitted to live in that beautiful antebellum home.

I have a very dear friend who had come to my hometown to work on a campaign at my home church. He was staying with a good family, but on Thursday or so of that week, we had a tornado come through. His car was smashed by a falling tree.

In this morning’s passage, Jesus talks about the Apostles being housed with different people. I don’t mind telling you that I’ve struggled with this text this past week. Jesus was seeking to encourage the disciples; He tells them they will have places to stay as they go out teaching His word. Jesus says that those who housed His disciples would be blessed.

I wondered long and hard if there was any purpose in preaching this text. After all, we aren’t going to be housing apostles! But, the more I read this text, the more I became convinced there was a very important lesson here for us.

That lesson is: “God rewards service to His servants.”

The one who received the Apostles was receiving Jesus.

I personally think that in this passage the idea of Jesus’ identifying with His people goes up a notch or two. Not only were the Apostles part of the people of God, but they were Jesus’ chosen instruments to take His message to all the world. Therefore, receiving the Apostles would be very much like receiving the word they spoke.

The one receiving Jesus was receiving the Father. Scripture teaches that the Father and the Son are one. “I and My Father are one” (Jn 10:30). “He who has seen Me has seen the Father” (Jn 14:9).

The one who receives a prophet in the name of a prophet shall receive a prophet’s reward.

In the Old Testament, those who received a prophet were rewarded. During a severe famine in the Northern Kingdom, a poor widow fed Elijah in great faith; she was greatly rewarded—she did not run out of flour or oil during the famine, and when her son died, Elijah prayed and brought the boy back to life (1 Ki 17:8-24). A Shunammite woman prepared a room where Elisha could stay; she was rewarded with a son and when that son died Elisha brought him back to life (2 Ki 4:8-37).

Jesus promises that those who minister to His Apostles would be rewarded; you find that’s exactly what happened. As I think about it, I believe you could say that happened to Cornelius. Because Cornelius sent for Peter, he and his family became the first Gentile converts (Acts 10:1-48). Peter even stayed with Cornelius a few days (Acts 10:48); I will grant you that the sequence of events is turned around in Cornelius’ case, but I think some of that at least is because Cornelius was the first Gentile convert. While on the island of Malta, Paul stayed with Publius; Publius’ father was ill, and Paul prayed, laid hands on him, and healed him (Acts 28:7-10).

“Whoever gives one of these little ones only a cup of cold water.” The important word here is “only.” Jesus envisions some people so destitute that they couldn’t house or give food. The only thing these folks could do was give a cup of cold water. You know that cold water is far preferable on a hot day than lukewarm water; remember that Jesus metaphorically vomited out the Laodicean church because they were just lukewarm (Rev 3:15-16).

Those who gave only a cup of cold water would by no means lose their reward. Jesus doesn’t specify what the reward is. In just the four cases we mentioned this morning, the reward was different—food, the birth of a child, the raising of a dead child, healing of a father, and salvation.
That seems to tell me that the situation determined what reward God gave.

The reward would not be lost—God, Who can do whatever is consistent with His will, would make sure the reward came through.

“God rewards service to His servants.”

Saying that makes me more than a little nervous. I’m afraid some people will hear in that statement a formula, viz., If I do something good for someone, God will reward me. Therefore, I’ll help someone in the church, and it won’t be very long until the Publisher’s Clearing House Prize Patrol shows up at my front door with a big prize. If I’m sick, I just need to do something kind to a Christian and I’ll be healed.

You know absolutely that God does not do such! If God operated that way, please explain how His perfect Son died an excruciatingly painful death at Golgotha. If God operated that way, please explain the Book of Job to me. Job’s three friends say throughout the book, “Job, if you were a better person, none of this would have happened to you.” Yahweh shows up in a whirlwind at the end of the book and tells Job that his friends have lied—Evil does befall the righteous.

While charlatans masquerading as television evangelists have filled their pockets by preaching a “health and wealth gospel,” it is true that “God rewards service to His servants.”

Our reward for doing acts of kindness, however, far exceeds anything in the miraculous age. We get heaven. Matthew 25:31-40. 1 Peter 1:3-4. That is a reward that is permanent and that does not fade away.

How do we put this text into every day, practical use?

You support the preaching of the Gospel.

In this passage, the service rendered was providing for missionaries—Jesus talks about the one who receives a prophet and a righteous man.

Inns in the days of Jesus were notoriously evil places, and Christians would often not stay there. Instead, they would stay in the homes of local Christians. When Cornelius sends for Peter, Peter is lodging with Simon, a tanner (Acts 10:6). After Lydia’s conversion, she urged Paul, Luke, and others who were with them to stay in her house, and they did (Acts 16:14-15).

How does that apply to us?

Some of you have literally received folks into your home—perhaps for ladies’ days or gospel meetings. Some of you have fed speakers. I understand that in many ways we could talk about that as supporting missionaries, for they were coming to proclaim truth and call people to Jesus.

You support the preaching of the Gospel however you can.

Jesus talks about one giving only a cup of cold water—that’s all the person could give, but that person was supporting the Gospel according to his ability.

God expects you to serve according to your ability. In the Parable of the Talents, the talents were distributed “to each according to his own ability” (Matt 25:15). What abilities do you have in serving those who preach the Word?

In this passage, Jesus teaches that “God rewards service to His servants.”

But there is something else in this text that is thinly veiled: God’s servants look like Jesus. Notice what Jesus says in this text: “He who receives you receives Me.”

Why? Yes, like we’ve already mentioned, Jesus identifies with His people. Notice, however, what Jesus says in John: “As the Father has sent Me, I also send you” (Jn 20:21). The disciples going forth with the word of life were doing exactly what Jesus had done; they were imitating their Master.

How much like the Master are you today? Do you need to come to Jesus?