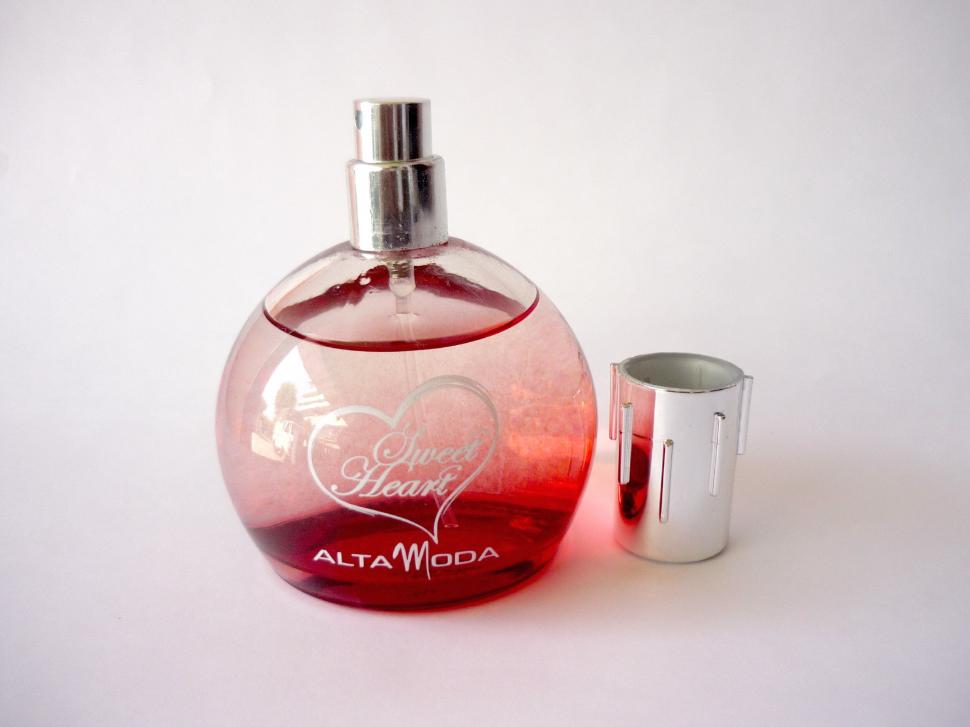 Trust now comes in a bottle. A New York City lab claims to have bottled trust. They say: After showering in the morning simply spray a squirt or two of odorless Liquid Trust onto your skin, and then the people you meet during the next few hours will trust you without their knowing why they trust you.

What’s in Liquid Trust? Vero Labs profess that they bottle the naturally occurring and odorless hormone oxytocin. Oxytocin is the actual scientifically proven elixir of trust. It’s a naturally occurring human hormone that plays a significant role in childbirth, breastfeeding and romantic love. It turns out that trusting people involves biology and chemistry. At $50 a bottle, would you trust the company that’s selling trust in a bottle? It sounds like a shoo-in moneymaker for a door-to-door sales rep hawking the stuff. Some folks are warning that trust in a bottle could be an ill wind that’s sure to be misused by Don Juans and crooks.

Here’s the thing: What is it – really – that causes us to place our trust in someone? In tonight’s text, the disciples could have used a whiff of oxytocin, for they failed to trust Jesus. In this passage we learn about trust.

In Mark, we find Jesus’ teaching, and he says to his disciples at the end of the day, “Let us go over to the other side.” They left the crowd, and a small fleet of ships heads across the Sea of Galilee.

While they were on their way, a terrible storm arose so that the boat nearly sank. The word for “a great storm of wind” (King James Version) or “a furious squall” (New International Version) refers to a furious storm, a hurricane, a squall. Sudden storms on the Sea of Galilee are well-known and well-recorded from history. Violent storm winds that come off the Golan Heights get trapped in that large freshwater basin and can be deadly even to the most experienced fishermen. As recently as 1992, a windstorm raised 10-foot waves that crashed into the town of Tiberias causing significant damage. Ten-foot waves are humongous and deadly, especially when you’re in a small sailboat that is only four and a half feet high from the bottom of the keel to the top of the rails. This size boat might well be the type that Jesus and his disciples were in that fateful night.

Back in 1986, during a drought in Galilee, the remains of an ancient boat were uncovered. Carbon dating placed its age between 100 BC and AD 100, smack-dab in Jesus’ time. At 26 feet in overall length and seven feet in the beam (its widest point) the point could fit 15 persons, including a helmsman and a crew of four. This is likely a boat quite similar to what Jesus and the disciples are in, and it’s not that large.

Waves began to break over the boat so that the boat was nearly swamped. The waves are undoubtedly much taller than the boat, and they begin to fill the boat with water. The experienced fishermen on board know they’re doomed – they’re going to go to a watery grave right in the middle of Galilee.

In the middle of all this, what is Jesus doing? Is he standing, directing the disciples how to guard that ship safely to the shore? Is he offering words of comfort and encouragement to these fearful men? No, he’s in the stern taking a nap on a cushion. He’s taught all day, he’s tired, and he’s taking a nap. The fact that Jesus is sleeping probably illustrates that he had no trust issues of his own – “I will lie down and sleep in peace, for you alone, O LORD, make me dwell in safety” (Ps. 4:8).

In 1976, the Edmund Fitzgerald went down, and songwriter Gordon Lightfoot recorded a haunting ballad in honor of and as a tribute to the ship and the men who lost their lives. He called it “The Wreck of the Edmund Fitzgerald.” The Edmund Fitzgerald was a giant ore freighter, 729 feet in length, and was the largest carrier on the Great Lakes from 1958 until 1971. The Fitzgerald was labeled “the pride of the American Flag.” On November 10, 1975, the Fitzgerald was hauling a heavy load of ore to Detroit, Michigan, when it ran into a severe storm. This storm generated 27-30 foot waves with a following sea. During the evening hours the ship disappeared from radar screens; apparently it sank in a matter of minutes. It now rests on the bottom of Lake Superior broken in two with the bow upright and the stern upside down still loaded with its cargo of ore and all 29 hands. In Gordon Lightfoot’s ballad about the sinking of the freighter, he asks: “Does anyone know where the love of God goes / When the waves turn the minutes to hours?” Our text goes on to answer that haunting question.

Jesus got up, rebuked the wind and said to the waves, “Quiet! Be still!” Then the wind died down and it was completely calm. The Greek word for “rebuke” is a stem rebuke – In other words, Jesus got up from his sleep and ordered the winds and the waves in the strongest terms possible: “Quit!” The winds and the waves immediately quit – No surprise there – God, after all, made the world through Jesus (Jn. 1:3).

We all need someone we can trust. Two scientists were on a field trip in the mountains. They discovered a baby eagle in a nest on a jutting rock, just below the top of a dangerous cliff. The eagle had been deserted, and they wanted to rescue it. They asked the young son of their guide if they could lower him on a rope to fetch the little bird. The boy was not at all enthusiastic about their plan, so he declined. They offered him money, then doubled it, but still the boy refused. Finally, one of the scientists asked in despair: “Well, then, how do you propose that we save the baby eagle?” The mountain boy replied: “‘I’d be glad to go down to rescue the bird for free if you’ll let my dad hold the rope.” Will we trust the Lord Jesus to hold, as it were, the ropes? Just how much will we trust Jesus?