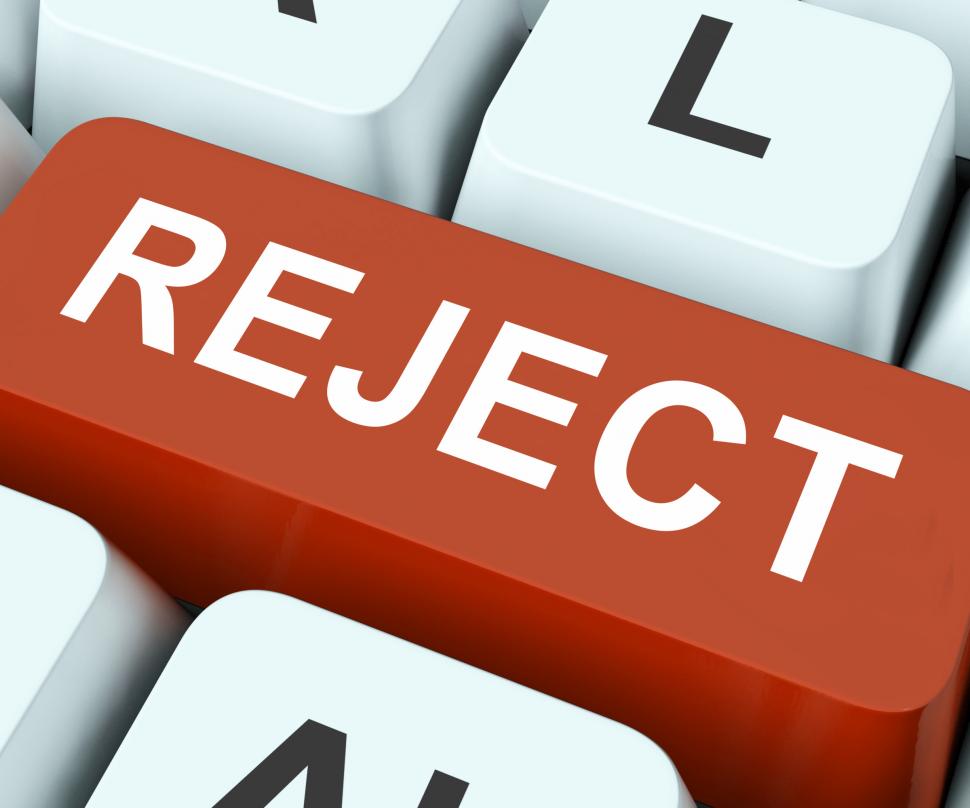 Although the Gospel begins with a demonstration of Jesus’ divinity and sonship, many in the Gospel just don’t get it. This morning, we want to explore the episodes where people just don’t understand Jesus.

“The Pharisees went out, and immediately held counsel with the Herodians against him, how to destroy him.”

Very early in Mark’s Gospel, we find the Pharisees having had enough of Jesus. The Pharisees had watched Jesus violate all the norms they had established. When Jesus went and had dinner with Levi, he ate with tax collectors and sinners (2:15). When they saw Jesus do this, the scribes and Pharisees, said to Jesus’ disciples, “Why does he eat with tax collectors and sinners?” (2:16). Eating in the Ancient Near East was a very intimate activity. People didn’t have much food, and you didn’t share your food with just anyone. Everyone at table would dip – and double-dip – their bread in a common bowl, and you just didn’t do that with just anyone. The Pharisees couldn’t believe that Jesus would be so intimate with less-than-reputable people. The Pharisees saw Jesus’ disciples pluck heads of grain on the Sabbath (1:23ff) – something forbidden under the Pharisees’ interpretation of Sabbath law. Jesus healed a man with a withered hand on the Sabbath (3:1-5), and that was the straw that broke the camel’s back.

Jesus did not conform to the Pharisees’ idea of what the Messiah would be like, and so they plotted to kill him. These were people who should have recognized Jesus and accepted him. They were students of the law, and they should have identified Jesus as the One fulfilling those prophecies. Matthew’s Gospel begins with the birth narrative. When the wise men came and asked where the Christ would be born, “the chief priests and the scribes” said: “In Bethlehem of Judea” (2:4-5). The chief priests scribes are presented as cohorts of the Pharisees throughout Mark’s Gospel. Why did they get it one time and from then on fail to get it? Could it not be their hard hearts? They wanted Jesus to be something he wasn’t.

“When his family heard it, they went out to seize him, for people were saying, ‘He is beside himself.”‘ His family in the Greek is literally “those with him” and the phrase often refers to family; it becomes obvious in verse 31 that this is his family, his mother and his brothers. His family went to seize him. The Greek term is a rather strong term. The term is used in 6:17 for the arrest of John; the term is used in 14:46 for the arrest of Jesus. The term means to seize by force, to capture, to arrest. Thus, we find Jesus’ family going to take Jesus by force and take him away, probably to lock him up.

What is so amazing is the statement in verse 31: “And his mother and his brothers came; and standing outside they sent to him and called him.” Mary, at this point, does not believe – she had the angelic message of Jesus’ birth and she bore Jesus as a virgin, but she doesn’t believe he’s the Christ. She goes up with the rest of her family to take care of Jesus.

Jesus could have gone along with his family. He could have said, “If my family thinks I’m crazy for preaching this stuff; I’ll just stop, I’ll do what my family wants.” But, he didn’t. Some of you struggle with your families. Many of you might have families that think you’re out of your mind for believing what you believe, and some of you might be tempted to give in to your family. What would have happened had Jesus given in to his family? There would have been no further teaching, no death for our redemption, no resurrection. What’s going to happen if you give in to your family?

After Pilate had questioned Jesus, he asked the crowd whom they wanted released to them. Pilate tried to convince the crowd to have Jesus released: “Do you want me to release for you the King of the Jews? The crowds – at the instigation of the chief priests – asked for Barabbas instead. Pilate says, “Well, wait a minute. What should I do with Jesus?” The crowd shouted out, “Crucify him! Crucify him!” Pilate delivered Jesus to be crucified.

What is so amazing about the rejection of the crowds is that the crowds had accepted Jesus up to this point. Just a few days before the crowds had Pilate deliver Jesus over for crucifixion, they greatly accepted him (Mk. 11:7-10). When Jesus entered Jerusalem, “many spread their garments on the road, and others spread leafy branches which they had cut from the fields.” The crowds even shouted: “Hosanna! Blessed is he who comes in the name of the Lord!”

What are we to make of the crowds’ rejection of Jesus after they had been so accepting? They were willing to believe in Jesus and even follow him up to a point. They were not willing to stand up for Jesus when it really mattered; when they could have stopped his crucifixion, they weren’t willing to stand up and be counted. They also gave in to those in authority – they allowed the chief priests to instigate them and ask for Jesus’ crucifixion.

There are so many people like that in the modern world. They believe in Jesus – they may even believe he is the Son of God – but when it comes time to make a decision, they waiver – they’re not willing to stand up and be counted. They allow others – friends, family, co-workers, religious authorities – to talk them out of their commitment.

The disciples rejected Jesus when they needed him the most. When Jesus took Peter, James, and John to the Garden, they slept rather than prayed with him (14:32-42). Judas, one of the Twelve, handed Jesus over to the authorities (14:43-46). After vehemently denying that he would do so, Peter denied that he even knew who Jesus was (14:66-72). None of the disciples were anywhere near the cross when Jesus was nailed there.

Jesus had previously told the disciples that some forsook him when tribulations and trials came. The seed sown upon rocky ground “hear the word, [and] immediately receive it with joy; and they have no root in themselves. but endure for a while; then, when tribulation or persecution arises on account of the word, immediately they fall away” (4:16-17). The disciples certainly seem to be rocky ground in Mark’s Gospel. When Jesus called Simon and Andrew, “Immediately they left their nets and followed him” (1:18). Now, when persecution arises, those who “immediately” accepted the word stumble because of persecution.

There’s a lesson here for us: we need to be careful that we don’t become like that rocky ground: accept the word and then fall away when the going gets tough. Jesus had strong words for those who would turn back from following him. “No one who puts his hand to the plow and looks back is fit for the kingdom of God” (Lk. 9:62). Jesus said that when an unclean spirit leaves a man but can find no rest and returns to the man, “the last state of that man becomes worse than the first” (Lk. 11:26). Have you started following Jesus, but it’s just too hard and your wanting to turn back?