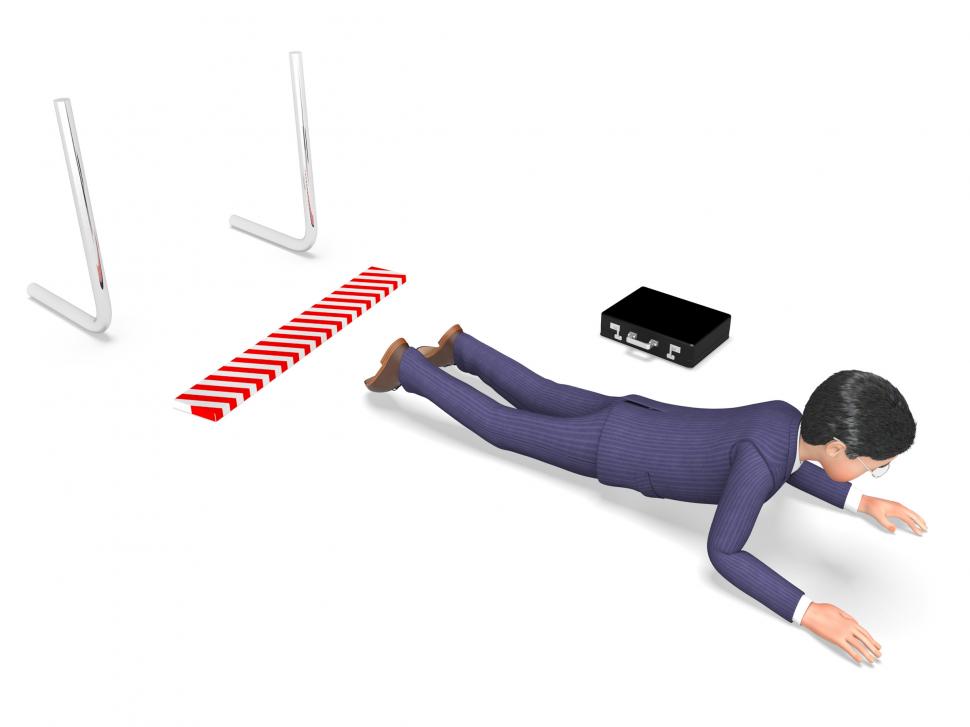 Sir Thomas Lawrence was interrupted in the process of painting the Infants of Portugal by a friend who had brought along an art student to meet the great painter. They found Lawrence working on the head of the infant, and he was covering the head completely with white. He was attempting to try to paint the infant’s head again. Sir Thomas Lawrence said to the art student: “I’m glad you came this morning, since you may learn a lesson that will be useful. You see I have made a failure, and am going to begin again. Even we who are supposed to be at the head of the profession do not always succeed. And take my advice – when you have made a blunder, and have found it out, it is much better to destroy your work and start afresh than to patch it with round-about alterations.”

You and I, because we are imperfect people, are going to fail. It’s not so much the failure itself that ought to concern us, but it’s how we respond to that failure. This morning, we want to take a look at two men, Judas and Peter, and see how they failed and how they responded to that failure.

Judas was a failure, Mark 14:43-49. “Then Judas Iscariot, who was one of the twelve, went to the chief priests in order to betray him to them. And when they heard it they were glad, and promised to give him money. And he sought an opportunity to betray him” (Mk. 14:10-11). When Jesus was in Gethsemane, Judas brought a crowd from the Jewish hierarchy, and Judas kissed Jesus. Judas had told the chief priests and the scribes and the elders that they should arrest whomever he kissed. After Judas kissed Jesus, the Jewish rulers arrested Jesus.

Peter was a failure, Mark 14:66-72. Jesus had previously told the disciples that when times of persecution came, many people fall away. In explaining the Parable of the Sower, Jesus said that the ones who fell upon the rocky soil “have no root in themselves, but endure for a while; then, when tribulation or persecution arises on account of the word, immediately they fall away” (Mk. 4:17). Now, we see the truthfulness of Jesus’ words – Peter and the disciples fall into persecution and they fall away. Peter denied he even knew who Jesus was. A maid in the high priest’s courtyard asked Peter twice if he knew Jesus; he denied it (vv. 66-70). When some bystanders said that Peter had to know Jesus, “he began to invoke a curse on himself and to swear, ‘I do not know this man of whom you speak”‘ (v. 71).

There is an important ancient tradition about the book of Mark that may have some bearing on this passage. That tradition is that John Mark wrote this gospel in Rome and that the gospel is a summary of Peter’s preaching. Since this tradition goes back nearly to the time of the Gospel of Mark, there’s good reason to believe it to be true. If that is a true tradition, it means that Peter’s preaching included a discussion of his own failure. Peter, then, in preaching the story of Jesus, did not attempt to hide his own failure. So many Christians today want to hide behind a facade; they want to present themselves as though they are perfect and have no faults – Peter did not attempt to hide the fact that he had failed.

Scripture is full of people who failed. Abraham lied when asked if Sara were his wife; he said, “No, she’s my sister.” Moses was not permitted to enter the Promised Land because of his failure. David saw a woman bathing, had an affair with her, and he killed her husband to cover it up. We remember Abraham, Moses, and David as great men of faith – and they were – but they all failed.

We dare not think we are above sin. Some in John’s day apparently thought that they were so sophisticated that they could not possibly sin. They viewed themselves as special Christians; they had become so enlightened that they lived above sin. John said, in response, “If we say we have no sin, we deceive ourselves, and the truth is not in us” (1 Jn. 1:8). You and I are going to fail – it may be in a big way like Judas or Peter, or it may be in a little way (something no one else knows about) – but you and I shall fail. The fact that we’re going to fail brings up an interesting question, How will we respond to failure?

Judas committed suicide because of his failure, Matt. 27:3-10. The Revised Standard Version says that Judas “repented.” This is not the usual term used for repentance throughout the New Testament. The term means to regret deeply, to wish that one could go back and undo an action—Matthew’s use of this term tells us that Judas was absolutely broken hearted over what he had done. Because Judas was so full of remorse and shame, he took the money he had received from the Jewish aristocracy and gave it back. He then went out and hanged himself. Judas just could not handle the shame and the remorse he endured because of his failure.

Peter turned back to Jesus in spite of his failure. “And Peter remembered how Jesus had said to him, ‘Before the cock crows twice, you will deny me three times.’ And he broke down and wept” (Mk. 14:72). “Wept” could be translated “began to weep” from the Greek. This may indicate that Peter was so brokenhearted that he began to weep and he wept and wept and wept. How many times have you erred and you wept and wept and wept because of it? That could very well be the case with Peter here.

Peter’s repentance did not end with his weeping, but he corrected his life. When Jesus appeared to the disciples on the evening he was raised from the dead, only Thomas was not with the disciples (Jn. 20:24). Peter, then, was there. The fact that Peter was with the disciples that evening tells us that Peter did not throw in the towel. Another time when Jesus appeared to his disciples, when Peter realized it was Jesus, Peter jumped out of the boat and rushed to the shore to see Jesus (Jn. 21:7). You know quite well what else Peter did: he proclaimed the truth at Pentecost, he performed many miracles, he proclaimed the truth to Cornelius and his household, he wrote two canonical books, and he was crucified for his faith. Peter didn’t just say, “I’ve flubbed up. He did something with his repentance. He change his life.”

Many – hopefully most – respond like Peter. They understand they have failed, but they know all is not lost, and that they can get up and try again. Think of the failures we mentioned before. Abraham lied but he’s remembered as the “father of the faithful” because he didn’t quit. Moses may not have entered the Promised Land because of his failure, but he did lead the children of Israel there. David may have committed adultery and murder, but he desired to do God’s will. And, because he did not quit, we remember him as a psalmist and great king.

A 15-year-old boy was “read the riot act” at a Munich school and told to leave the school; the headmaster told him, “Your presence in the class destroys the respect of the students.” He took an exam to enter the Swiss Federal Polytechnic School in Zurich, but he failed. He went to another school, finished his training, and applied for an assistantship at the Polytechnic. Again, he was turned down. He was able to gain a position as a tutor for boys in a boarding house, but he was soon fired. The one who racked up this list of failures? Albert Einstein. He never gave up.

Will you respond like Judas or like Peter in your regret? Do you need to respond to Jesus this morning?