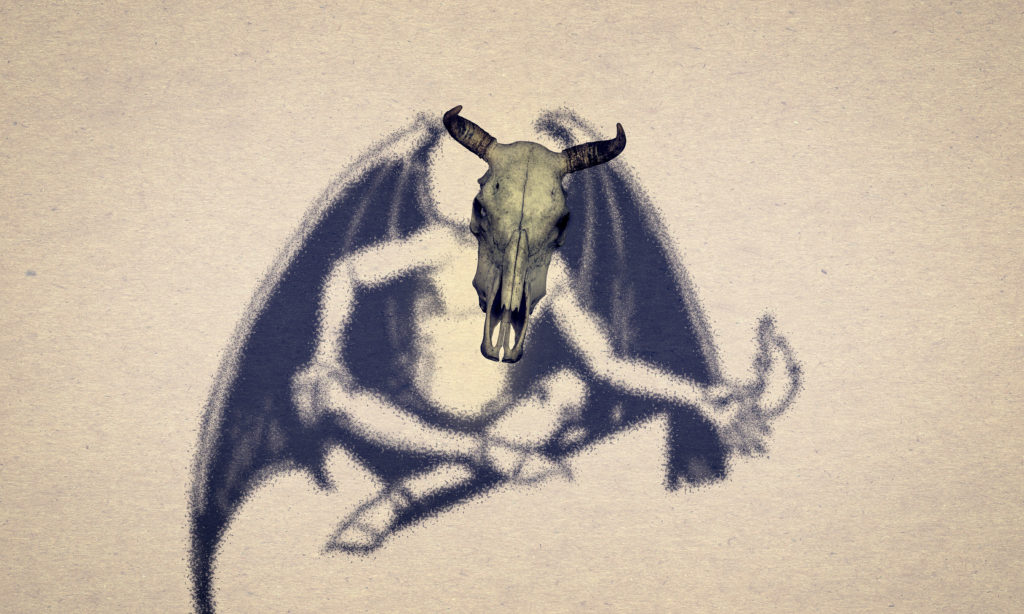 Celica Cutts was a 19-year-old nursing student in Florida when she determined that she wanted to do something to win the lost. A few days later while returning from nursing school, Celica saw another driver coming toward her, trying to pass an eighteen-wheeler on a hill. She swerved, slammed into the truck, and her car rolled over three times before careening down an embankment. For days afterward, Celica hovered between coma and consciousness. Her mother sat by her bed, holding the girls’ shattered hand and praying. In the same semi-private room sat another mother by her diseased daughter, listening. By the time Celica recovered, her mother had won both women to the Lord.

Next week is our “Bring-A-Friend” Day, and we have the opportunity to share our faith and do much good. But there are many ways of sharing our faith. It may be that we have a noticeable peace about us that others want, and they come to us to seek ways of gaining that peace. IT may be that our example at work or at school leads others to Jesus. It may be that we sit down at a kitchen table with a Bible and examine a host of Scriptures.

The demon-possessed man in Mark had a unique opportunity to share his faith. This morning, let’s explore his life so that we can see how we might better share our faith.

Jesus got out of a boat and a demon-possessed man came to him. Jesus had just gotten out of the boat on which he had slept during that terrible storm. The disciples had to awaken Jesus to get him to calm the storm, which he did. Thus, right here together in Mark’s Gospel we have Jesus demonstrating his power over natural forces and then over spiritual forces.

The demoniac lived among the tombs. Tombs were considered unclean by the Jewish people, and his dwelling among the tombs may indicate that he’s been banished from society People don’t want him around, and the cemetery is the only place he can find to live.

Mark is masterfully creating suspense for his ancient readers—here is a demon-possessed man who lived among tombs and he comes to Jesus in the middle of the night. What is Jesus going to do?

No one was strong enough to subdue this man—he had often been bound, but he broke the chains. Mark seems to be setting up a contrast between the power of men and the power of Jesus. There wasn’t a man alive who could prevent this demoniac from running like a madman, but here comes the Son of God, and he not only can subdue him but he does subdue him.

Night and day this man would cry out and cut himself with stones.

Could you imagine having to live close to this man who cries out night and day? When I had my bladder surgery, I spent the night in Charleston Memorial, and my roommate had Alzheimer’s and cried out all night. He never pushed his nurse call button, but he—every ten minutes or so—would call for the nurse at the top of his lungs. I might have gotten one hour of sleep that entire night. Imagine living next to someone like that and all the problems it would undoubtedly cause.

He cut himself with stones—the demons causes this man to have no regard for himself.

Before this man had contact with Jesus, he lived a captive life, a life where those demons held him captive. This is a narrative about a man who was tortured day and night by the multitude of demons which possessed him—He couldn’t live among society, he had no control over his own actions, this was—before he met Jesus—a pitiful man.

How many of us lived tortured lives before we came to Jesus? The Corinthians certainly seemed to have lived tortured lives before they came to Jesus. 1 Corinthians 6:9-11. Paul doesn’t say, “That group which meets down the street is full of people who used to be involved in vile behavior.” No, he says, “You used to be involved in behavior which would have prevented you from entering heaven.”

Paul certainly lived such a life—he was out killing Christians before his encounter with Jesus.

Have any of us, like the demoniac, lived tortured lives—captive lives—before we came to Jesus? I would venture to guess that each one of us lived a life of captivity to sin before we came to Jesus. I know I certainly did. Tammy and I weren’t happily married the first few years of our marriage because of it, either. My temper was ferocious. Tammy walked carefully lest she anger me, and when I did become angry, it wasn’t at all a pretty sight. But as I’ve matured and come more and more into contact with Jesus, that’s less and less of a problem. If we are honest, I dare say we could all tell stories about past conduct that greatly embarrassed us, that tortured us, and that kept us captive.

You know what happened. The host of demons begged that Jesus send them into a nearby herd of swine, and Jesus grants that request. The demons leave the demoniac and enter the herd of swine which ruses down an embankment and into the sea.

Word began to get around about what happened. The townspeople come and see the most spectacular sight—the demon-possessed man sitting, dressed, and in his right mind. The people were afraid and they begged Jesus to leave their region. I think if we lived in that region, we would have wanted Jesus to leave, too. Here’s a man who no one’s been able to do a thing with and with a verbal command Jesus makes him well. You know the people had to think, “Who is this man? And, what’s he going to do next?”

Yet, notice what causes them to have that reaction to Jesus—a man who had been changed from what had captivated him. History is full of individuals who have been changed by being in contact with Jesus. Notice what Paul wrote to the Corinthians after he listed those sins which prevent a person from entering heaven: “That is what some of you were. But you were washed, you were sanctified, you were justified in the name of the Lord Jesus Christ and by the Spirit of our God” (1 Cor 6:11). Paul, after having persecuted Christians, not only became a Christian but traveled throughout the world proclaiming Jesus’ message and suffered martyrdom for it. In my own life, the more I’ve come in contact with the Word of God, the more like Jesus I’ve become, and the less my temper is of any concern.

Jesus can change each person who desires to be changed. It’s not some magical transformation that just occurs once we come out of baptism. That change comes from the Word of God. “How can a young man keep his way pure? By living according to your word” (Ps 119:9). “Sanctify them by the truth; you word is truth” (Jn 17:17). “You have purified yourselves by obeying the truth” (1 Pet 1:22).

One of the most precious possessions by the British Museum is what is known as the Portland Vase. It is a work of perfect and incomparable beauty. One day a madman, passing through the room in which it is exhibited, struck it with his stick, and smashed it into fragments. There it lay, its beauty gone, a thing for tears. But one, with infinite patience and with love, came and gathered the pieces together and built it up against with such genius and success that only with careful examination can the fact of its ruin be observed. That’s exactly what Jesus can do—that’s what he did in this narrative—take a life that is terribly scarred and make it a thing of beauty.

Has Jesus changed your life?

Jesus was leaving the area—as he had been requested to do—the former demon-possessed man came to him and asked to go with him.

Jesus didn’t permit him to go with him and the apostles. I would assume that for one reason or another, this man wasn’t the right to go with Jesus. Perhaps he didn’t have the best motives for going with Jesus or perhaps his motives and his heart were pure, but he didn’t quite have what it took to be an apostle.

Instead of permitting this man to travel with him, Jesus told the man, “Go home to your family and tell them how much the Lord has done for you, and how he has had mercy on you.”

This man was to go back to his family. Family are the ones to whom we’re often the closest and who see us at our best and our worst. I wonder if that’s not the reason that Jesus sends this man back to his family. Perhaps Jesus says something like, “Look, you love your family and they saw you when you were possessed by demons. Go tell them what’s happened.”

He was to tell them how much the Lord had done for him, and how the Lord had had mercy on him. This man wasn’t to go back to his family and explain to them how Jesus was the Christ, how the prophets had predicted it, and what great theological constructs Jesus had taught. None of that. He was simply to go to his family and say, “Look, I used to have all these demons, but now they’re gone.”

I’ve heard enough people say, “I can’t explain the Bible to people; I just don’t know it well enough.” There’s a time and place to sit down with someone, open the Bible, and explain their need in light of Scripture. But, all Jesus said to this man was, “Go tell what God’s done for you.” Don’t you have a story that you can share with others? Can’t you tell others, “Here’s how God changed my life” or “Here’s how God has blessed my life”?

The man was also to tell his family how God had shown mercy on him. Mercy here probably shouldn’t be understood as forgiveness but simply in its broader meaning of kindness, goodwill. God had shown him great kindness—he had freed him from the demons. Has God shown you great mercy in your life? Why not go and tell about the mercy God has shown you?