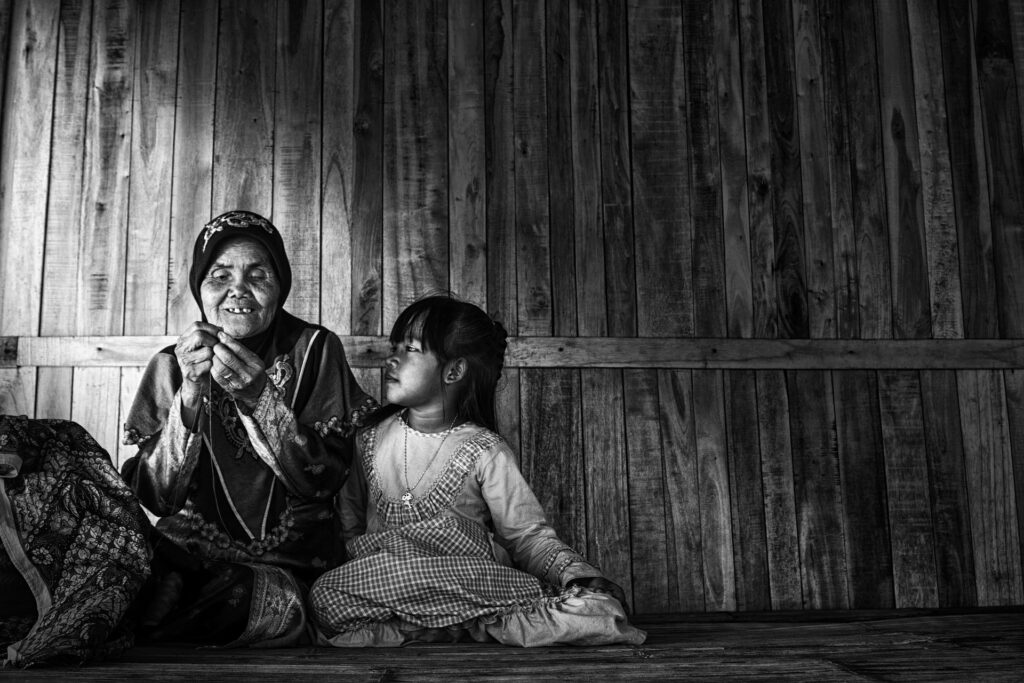 I was teaching at Heritage Christian University during the Penn State sexual abuse scandal. During our weekly staff meetings, we would have a “roundtable” where each staff member could mention anything the rest of the staff needs to know. At one meeting, Dr. Bill Bagents reached Lori Eastep, our public relations director and simply asked, “Aren’t you glad you don’t work at Penn State?”

I’m sure Lori was grateful she doesn’t work at Penn State, for the stories about sexual abuse went from bad to worse. The sexual abuse of multiple boys is sickening. What’s worse, however, were the reports that so many knew what was taking place but chose to turn a blind eye. Joe Paterno was informed what was taking place, and, according to news reports, informed the athletic director what was taking place. But, that’s all he ever did – he never informed the police. Technically, Paterno fulfilled his legal obligations. But, when it’s clear that no one else is going to call the police, why didn’t he? Paterno was in a position to stop a lot of pain for many boys and their families, yet he chose to do and to say nothing.

Sometimes saying nothing is the wrong choice. Can you imagine if your son had been to a Penn State football camp and had been abused because someone chose to keep his mouth shut? Maybe there’s something in your life that would have been much easier if someone told you something. Maybe you punished a child because you didn’t have all the facts. Maybe you lost a contract because someone failed to share a key piece of information. Information can be so very important.

In this text, we see that Sharing is caring!

When Jesus arrives in the country of the Gerasenes, he’s met by the most pathetic of men.

The man had a demon. Honestly, we know very little of demon possession. The phenomenon does not appear in the Old Testament. In the Book of Acts, the phenomenon appears to occur much less frequently than in the Gospels and isn’t really mentioned in the Epistles. From all of that, it appears that demon possession was a “last ditch” effort by Satan to overthrow the kingdom of God. Satan knew that Jesus was coming into the world – the demon in this narrative refers to him as “Jesus, Son of the Most High God.” Satan wanted to try to get the “upper hand” and he attempted to do so through demon possession.

Here is a gentleman who has been taken over by this demon. As far as I can tell, demon possession was not the fault of the one who was possessed – there might be a case or two where that’s not true, but usually I believe it was. He had no choice in the matter – the demon just came and took possession of him.

Notice what the demon had done to him:

Jesus cast the demons into pigs – likely to show how unclean the demons were.

The people were afraid of Jesus and sent him away.

That seems quite strange to us – If Jesus could heal like this, why would anyone be afraid of him and why would they want to send him away? “When the Pharisees head it [that Jesus had cast out a demon], they said, “It is only by Beelzebul, the prince of demons, that this man casts out demons'” (Matt 12:24). Seems possible that this crowd likewise thought Jesus had a demon.

When Jesus was leaving, the former demon-possessed man begged that he also be allowed to go. Why wouldn’t he also wish to go with Jesus? What if the demon came back?

Jesus told him to return to his home and tell how much God had done for him. Can you imagine how those at home would greet him? They likely had to run him off – regardless of how much they loved him because he was too dangerous. They likely mourned that he had been overtaken by a demon and castigated from the family.

Yet, he returns clothed and in his right mind. What a story he could tell about how much God had done for him!

This gentleman went throughout all the town proclaiming all that Jesus had done for him. A missionary physician in one of China’s hospitals cured a man of cataracts. A few days later 48 blind men came to the doctor from one of China’s wilds, all holding on to a rope guided by the man who had been cured. The once-blind man shared what the physician had done for him and others were clamoring to be healed.

What has God done in your life? What sins had Jesus’ blood washed away? What old habits are no longer a part of your life? How has God changed your life to make you what you are today?

Whom will you tell what God has done in your life? Could it be the case that you’ve told someone what to do to be saved, but he hasn’t responded? Could that possibly be because s/he doesn’t see how the gospel is relevant in his/her life? Could the difference be not simply sharing the truth of the gospel but demonstrating how the gospel is relevant in your life, how it has changed you and how it could change another’s life?